Social Media: What Has It Given Us?

It’s rather strange to cast our minds back ten or fifteen years ago to the time when Social Media only existed as a breakthrough industry buzzword. It was a time when the notion of a smartphone would have made any technology lover break out in a sweat. When television shows, movies and 240p internet videos were the only video media available. Since then though, social media has become a hallmark of the age in which we live, but what exact use does it have? What has it given us over the years?

One of the biggest benefactors of the boom in social media has been businesses. Companies and entrepreneurs, both large and small, have been able to harness the power of centralised networks such as Facebook and Twitter to market and advertise their products and services, reaching potential customers in a way that couldn’t have been envisioned in the pre-social media era. Online betting company Coral, for instance, has been able to advertise it’s many roulette games via it’s various profiles on these sites, bringing in large volumes of new customers who would otherwise have not thought about playing such games before. 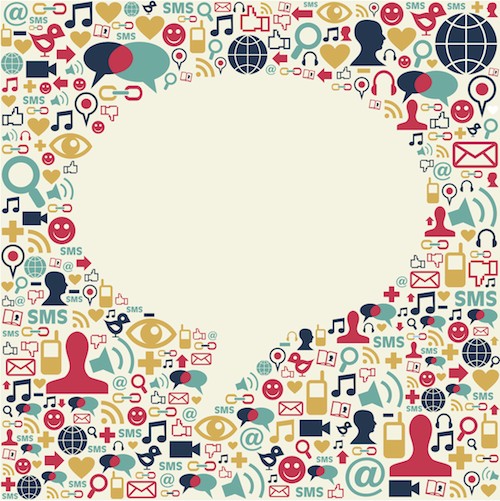 The trending sections of many social media sites also have the same effect for companies, however such effects are more nuanced than merely assisting in the provision of advertising. Large companies launching ad campaigns and the like may, if said campaign captures the public imagination, find that their company name is trending. What results is more publicity, more web chatter and increased business as a result. Businesses and individuals that want to take advantage of trends can also keep a watchful eye over the new ideas and topics that social media users are talking about most, gearing their provision of products, services and promotions towards these ever-changing trends. This effect, of course, can work the other way. Seaworld has been mercilessly brought down by trending stories and scandals in recent years, its rather old-fashioned approach to conservation being set upon by worldly-minded social media users.

That’s not to say the trending feature is just beneficial for business though. Experiment, a start-up that acts as a Kickstarter for scientific research, has trended hugely across social media as Universities across the world have partnered up with the company. Day by day, millions more people grow more aware of the start-up, helping it achieve its aims and pushing the company into the public consciousness.

Then there’s the obvious social benefits of sites such as Facebook, Pintrest and Instagram. People can communicate, organise and socialise in a near-instantaneous fashion, ridding populations of the tedium that came with landlines, letters and pagers and making our interactions far more fast-paced and fluid.

Do you think social media is a benefit to humanity? Tell us your thoughts below.