In recent years, the growth in influence of social media sites has taken the world by storm, yet only a small proportion of businesses have moved quickly enough to take advantage of it. One of the most important sites, Twitter, is capable of reaching millions of people at any given moment, so why aren’t more companies looking to get in on the act?

Perhaps the most apparent reason is simply a question of not adapting quickly enough. Many business leaders are of an age where they are perhaps fail to see how rapid technological changes. 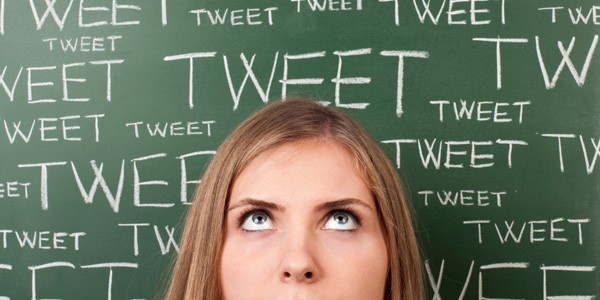 It’s a generalization, of course, but younger owners and directors will be more likely to see the potential of social networking in general, and of Twitter in particular. And with an ever increasing army of users registering for the site the need to be aware of the possibilities becomes even more crucial.

Reaching out to the masses

By the middle of 2011, Twitter reached the impressive milestone of 300 million users, a figure that seemed almost inconceivable in the early days. Many experts thought it would never be such a success, pointing out that restricting tweets to a maximum of 140 characters would prove frustrating and eventually unworkable to users; how wrong they were.

These days, people from all walks of life and all corners of the globe head to the site on a daily basis to offer their own opinions about life, and to follow the random musings of others.

Many world-famous celebrities are regular users, and they see Twitter as a way of speaking directly to fans without having their words distorted by the occasional inconsistencies and half-truths that the newspapers provide.

Those businesses that have woken up to the possibilities offered by Twitter have been able to build up an impressive number of followers, and can therefore pass on important, potentially lucrative information about marketing campaigns, price reductions, special offers and new products.

And don’t forget, their list of followers consists of people who have already expressed an interest by following them in the first place. Therefore, every one of them could easily be converted into a customer.

The revenue streams that can be generated by companies that incorporate Twitter into their marketing strategies is simple incredible. Any business that doesn’t get in on the act is taking chances that aren’t necessary. The strategies are inexpensive and low maintenance, so there’s little to lose.

This article is written by David Rice. He is based in the UK and works for a company that helps business leaders find the ideal office to let location. If you wish to write for HBB, kindly check this.