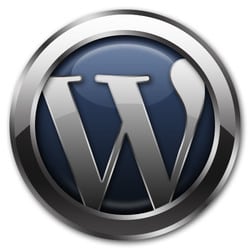 How about you? Still not switched? Below I mentioned some 15+ U.S. Government Agencies using the WordPress platform.

The above list was revealed at WordCamp San Francisco, 2008.

Other Interesting Articles From WordPress