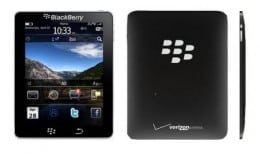 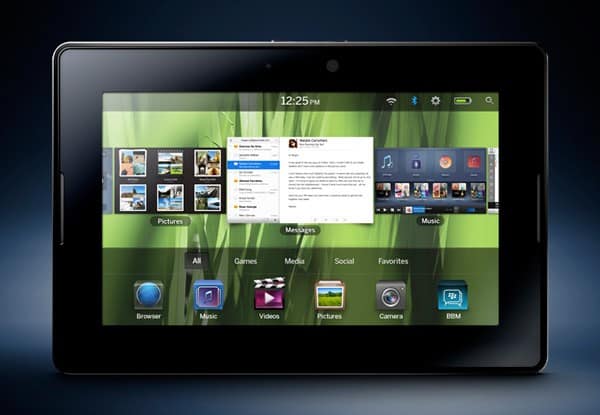 Now RIM has to face biggies like HP Slate, Samsung Galaxy Tab, Sharp and last but not least, Apple iPad. Clash of the titans!

Everyone loved RIM’s BlackBerry phones, will the same goes for PlayBook? Share your opinions below.