The Konami Code, known in Japan as the Konami Command, is a cheat code that appears in many Konami video games, although the code also appears in some non-Konami games (via Wikipedia).

Google has added a new easter egg to Google Docs. Just enter up, up, down, down, left, right, left, right, B, A, and then enter. LOL! 😛 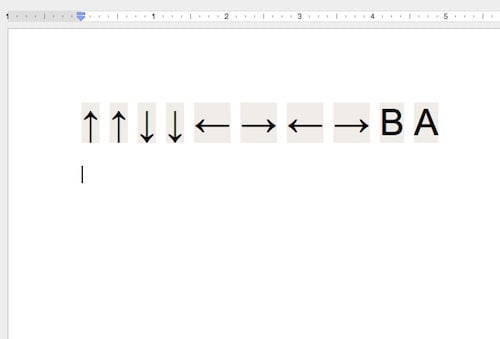 You can check the below video for applying it.! 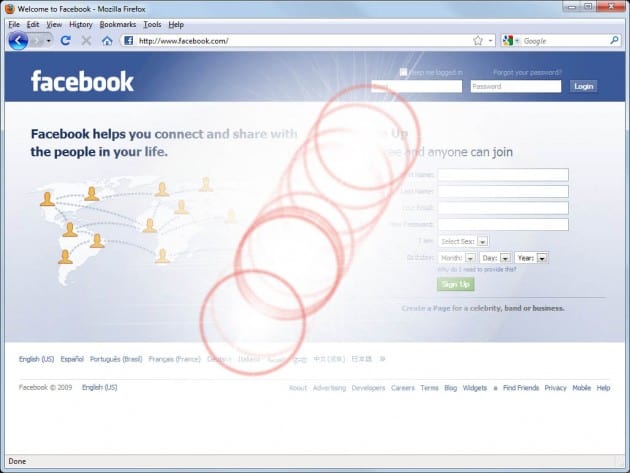 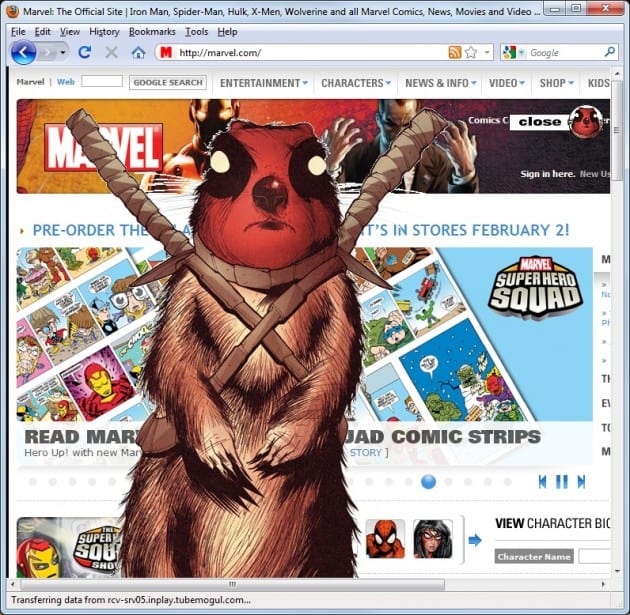 Other Interesting Articles From Tips and tricks

More in Tips and tricks