I am a self confessed Facebook addict and spend a lot of time on this popular networking site. Since I work online, it is open in one of my many tabs as long as I am on my laptop. And I do make it a point to check up all the status updates by friends, pictures shared by family members and also the casual chit-chat and exchange of information among fellow bloggers every few minutes.

Though there is no denying that it is one of the coolest social networking sites, I have some suggestions for Mark Zuckerberg.

To tell you the truth, I was inspired to write this post after I saw this picture posted on the Facebook wall of one of my friends.

This set me thinking about the five buttons I would want on this site!!

The “Dislike” button in the above picture is the only one I find necessary. I have my own reasons for choosing the other proposed buttons.

Mark Zuckerberg, are you listening???

This is one button which I have wanted on Facebook for a long long time now. Most websites, blogs and, of course, all statuses left by those on your Friends list of pictures carry a LIKE button. But seriously, haven’t there been times when you wanted to tell a bum-chum that he is looking totally zonked out in that pic which he thinks is super-cool! 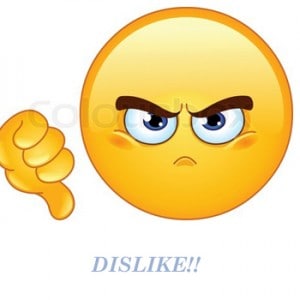 Or one of your acquaintances puts up a status and you don’t quite agree to it?

Or, makes an unsavory, irrelevant comment on your status, and you want to tell him that you hate him for doing that?

How many of you have been p***ed off by people who have appeared from nowhere and commented on your statuses or liked your comments?

Though you might want to allow “friends of friends” the option of seeing and commenting on your posts, you do not always want them to poke their nose into matters that have nothing to do with them at all?

Don’t you want to tell them that you could not care lesser for their opinion? Or, in other words, to just F*** off and stay away from it?

This is one Twitter button I simply love. Don’t you have one comment out of the 27 you get on a status or photograph which is particularly endearing? And you want the sender of the comment to know that you love him for that? 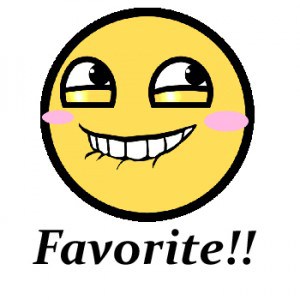 The favorite button option would help make the other person know he is special.

How many times have you wondered why people put up silly stuff like “Is at the Munich International Airport” (Why do you want to tell me about it, dude? I know you can afford that trip), put up 164 pictures of his/ her recent holiday (Why on Earth would I watch 164 of them? Don’t you thing I have anything better to do?) or “Love you son, Happy birthday” (Well you are not the only parent in the world who loves his/ her kid, what’s new?), “Good night friends” and stuff? 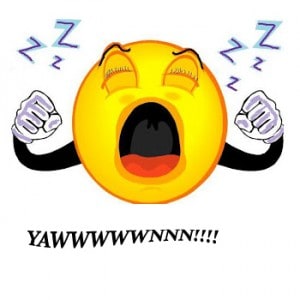 The best was a friend who put up a status, “Stray dogs barking down my balcony won’t let me sleep. L. Wish to kill them all right now”. Now, does that require a status update too??

Don’t you wish to tell these people that you’re just not interested by clicking at this??

At times, people behave unpredictably. That might be tolerable when it happens in a one-to-one meeting. But if your friend, acquaintance behaves in a manner that leaves you surprised or shocked, wouldn’t you want him to know about it?

A friend’s daughter recently won an Essay writing competition and she put a picture of hers on her wall with the update, “Proud of you, dear daughter”. A very normal thing to do, I’d say.

To which someone else whose son had participated but now won remarked, “REALLY? I wouldn’t be proud if I were in your place. We all know she won because the judges were known to you”.

I dedicate this button to her: 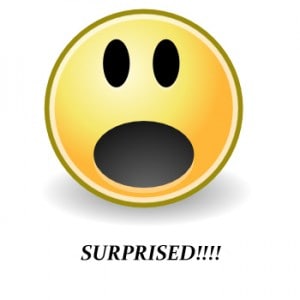 We have all had some wonderful times and some nasty experiences on Facebook. But I am sure all regular users have, at times, felt that there are not enough icons up there!

Infact, one of the most desired features on Facebook would be a Profile tracking app which would allow regular users to know who all have visited their profile!

Do tell us what buttons you would want to see up there, and why?

Meanwhile, don’t forget to press LIKE if you enjoyed reading this!

This is a guest post by Ambika Choudhary Mahajan, the founder of My Magic Mix, a blog where you will find a refreshingly delicious chutzpah of information on a variety of topics- health, beauty, fashion, lifestyle, social media and much more! Log on to her blog if you want to find out "How to avoid Online scams?" How to Avoid Work at Home Scams/ Online Scams?