HOW TO: Determine The Best Social Media Platforms For Your Business

As shared by Hub Spot, 63.7% of Internet users regularly use a social network per an EMarketer February 2011 survey, and 63% of companies surveyed in a December 2010 McKinsey Global Institute study say social media has increased marketing effectiveness among other benefits for their business, including customer satisfaction, reducing marketing and support costs, and increasing revenue. 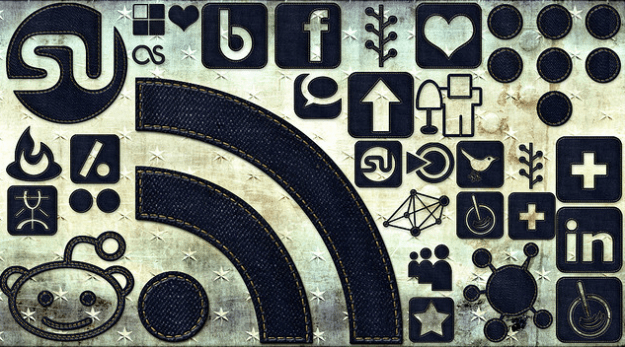 Beyond common knowledge, with stats like this, it’s hard to argue that social media hasn’t grown and expanded to the point that it’s imperative for a business to incorporate it in some way if they want to swim with the competition vs. sink with those who don’t quite get it. But it often happens that businesses get caught up in the hype of social media—social media networks such as Facebook and Twitter more specifically—that they tend to lose sight of what makes the most sense for their business when considering all social elements available to them as part of their marketing campaign.

Expand your definition of Social

First, social media is more than social media networks such as Facebook, Twitter and LinkedIn. Everything we do to interface on the Internet can be defined as social, from blogs and forums to article directories and email campaigns. What’s important is identifying where a business’ target market hangs out and marketing to them there.

Capitalize on synergy and economic benefits

By capitalizing on all available social media options such as article directories, blogs, social media networks, and forums, you’re creating content throughout the Internet that creates recent and current content and inbound links to your website, blog, social media networks, and so on. There’s a lot of synergy to be had if you choose to take advantage of it, in addition to the fact that a small business now has the opportunity to create a massive social media internet campaign at a relatively low cost. This means they can now do what only the major players had the capital to do when off-line advertising and marketing was the only option.

Get clear on B2B vs. B2C for your business

Recent studies show some social media platforms are much better for B2B vs. B2C leads and conversions and vice versa, so you want to take this into consideration based on the emphasis for your business. For example, per a Leadforce1 June 2010 study LinkedIn drove the most referrals to B2B sites with a total of 17,618 leads vs. Facebook and Twitter that only drove 4465 and 6170 leads respectively. Also, in the Hub Spot State of Inbound Marketing 2011 Report, LinkedIn generated the most B2B conversions at 61%, with the company blog coming in at 55%, Facebook at 41%, and Twitter at 39%. On the flipside, Facebook was shown to generate the most B2C conversions at 67% with the company blog coming in at 63%, Twitter at 53% and LinkedIn at 39%.

Social media is critical for a business’ marketing success and survival in today’s world, but there are a variety of elements to consider. It’s also important to realize social media is more than social networks, such as Facebook, Twitter and LinkedIn, to ensure capitalizing on all aspects of ‘social’ available for maximum results.

This article is written by Chris Marentis. He writes from experience about lead generation, closing the sale and leveraging social media. If you wish to write for us, kindly check this.