Recently Barack Obama returned to Twitter after the White House nearly took away his Blackberry. Celebrities like Ashton Kutcher and Demi Moore made Twitter and their fans as one of the important part in their life. Kal Penn uses Twitter to thank his fans mostly. All reel and real celebrities will surely try to have a Twitter account. Because if they don’t have one means, it will be a prestige problem for them. I referred many sites and tried my best to pick the updated list of celebrities in Twitter. Up to my knowledge, they are real and not fake profiles. So if you think any one of the below links are fake, please feel free to mention it in your comments. And you can also include excluded links of famous celebrities in your comments. To connect with HBB, follow us on Twitter. 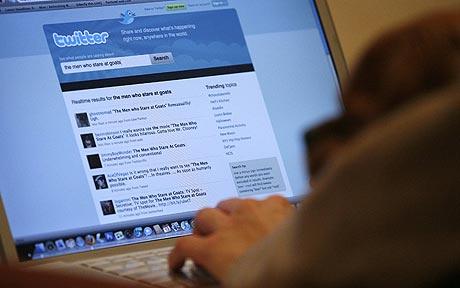 These are some of the famous celebrity Twitterers I prefer to follow :