Finally yesterday Apple today its iPhone OS 4 software and released a beta version of the software only to iPhone Developer Program members. Steve Jobs, Phil Schiller, and Scott Forstall appeared at the Apple headquarters for this special event.

And believe me, its preview got a stunning response and it is sure going to rock the iPhone and iPod Touch this summer. A version of iPhone OS 4 will be coming to iPad this Fall.

Some features like Multitasking requires iPhone 3GS or 3G iPod touch. We already discussed about the expected features of iPhone OS 4.0. 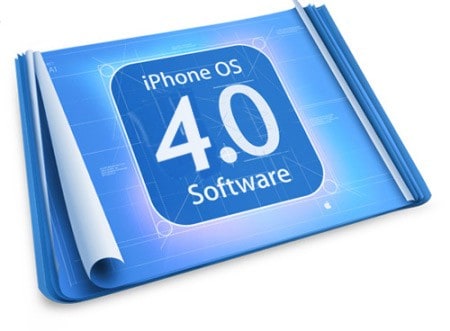 From Apple : The iPhone OS 4 beta release includes an updated Software Development Kit (SDK) with over 1,500 new Application Programming Interfaces (APIs) and over 100 new features that will be available to iPhone and iPod touch.