HP Slate is expected to be the main iPad killer and of course, it has all the specifications and background to be one. Since it is powered by both Microsoft and HP, it is going to be a killer for sure.

I spend yesterday night comparing the features of Apple iPad and HP Slate. I found HP Slate to be a great competitor for iPad.

The only thing that lacks in HP Slate is 5-Hour Battery Life (iPad provides 10 Hrs). 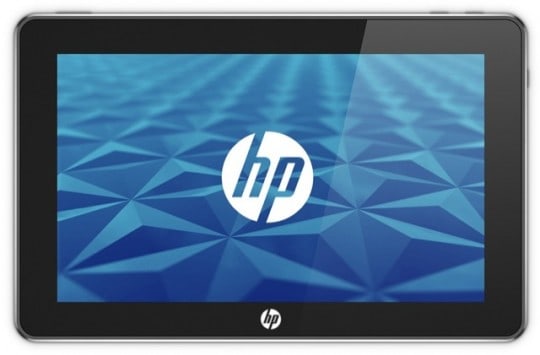 Below I mentioned some of the main specifications of HP Slate.

So what’s the price of this stunning iPad killer?

When is it launching?

The HP Slate PC will be available later this 2010.

So which one you prefer? Apple iPad or HP Slate? Please share it! 😉