Although windows 7 has taken the place of all previous Microsoft Windows, but still majority users are using Windows XP. It is because of some reasons and problems, due to that users can’t use Windows 7 and Vista. I myself use duel Windows, that is Windows XP and Windows 7. My problem is that the internet software that is use is only compatible with windows xp. As windows 7 is not publicly launched in our country therefore the Internet Provider has not yet updated its driver for windows 7. Similarly a lot of users face different problems and they are forces to use windows xp. Below are a few reasons that why computer users still uses XP. 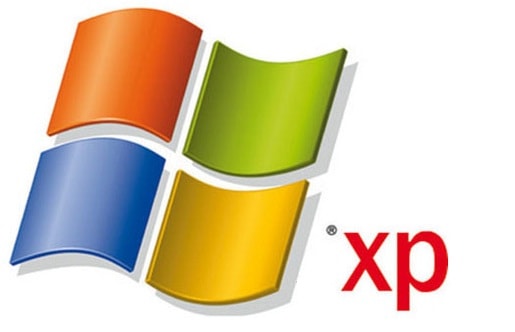 1. Driver Problems – As i told you about my problem, similarly a lot of users faces driver compatibility problem. As they have no option but to use only windows XP.

2. Low Memory – In under developed countries people still uses P2 computers which has 64 and 128 Rams. Thus they can’t uses latest windows. They will have to use only windows XP or 98.

3. Lack of knowledge – Although internet has removed illiteracy from the world, but still there are some countries where still people don’t know about Windows 7 and even they uses XP in there P4 computers.

5. Less Expertise – Although W7 and other windows are so simple and any one can operate it, but i found some users that are not compatible with W7. As they have used XP a lot there fore they only know how to operate XP.

How to Switch From XP?

If you falls in any of the above category then here a few tips for you to switch to the latest windows. As latest windows like W7 has a lot of features that can please you a lot.

There could be so many reasons that why computer users still uses Windows XP and not 7 or vice versa. If you know some one who is still using XP then don’t forget to share with us that why he is using it. Due to any specific feature or he is forced to use it. Whatever the reason is share it so that readers can now that why XP is still alive.

Tech Maish is a guest blogging and adsense revenue sharing blog. Where bloggers can write about blogging, social media and technology.