The Sad State Of Gadget Blogging And Vlogging In India

To start with, almost every niche for Blogging is competitive, densely filled with experienced and newbie bloggers and the scene doesn’t happen to change much. If you ask someone (who is new to the Blogging scene) about which niche they feel is very competitive, they’d mention about Technology or Gadgets. That’s totally true, given how the game of SEO can give the newer bloggers an edge and help them get the traffic they wish to get because they are quite unknown to readers. 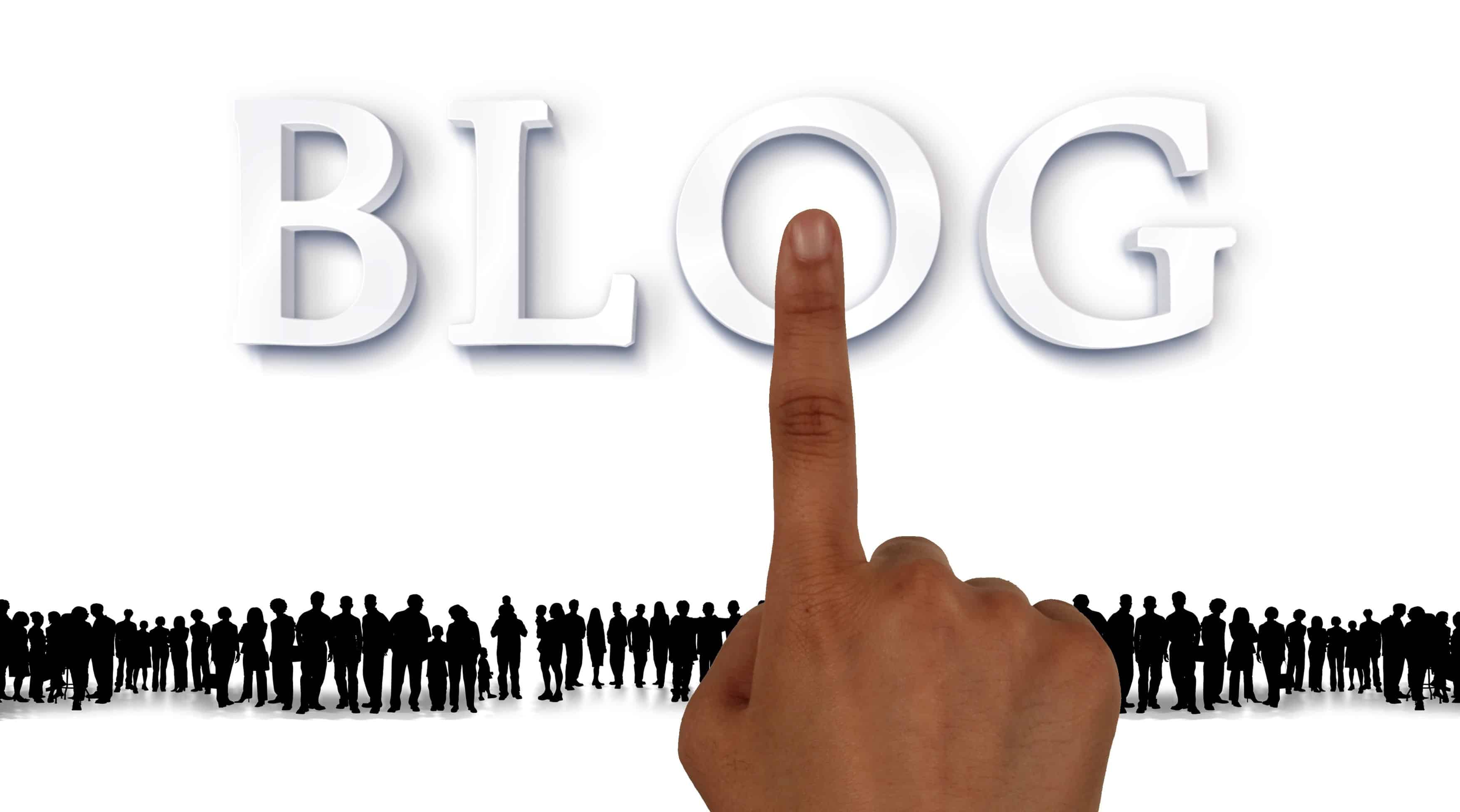 Read below to find out how bad the current state of tech blogging in India is, and even if it might sound a bit harsh, truth isn’t easy to digest. I had talked about this earlier too, but have a better platform to share it again.

The current scene of gadget blogging in India is bad but worse than what it was expected to be. Why? You cannot blame a learning blogger if he’s doing something that is not tactically right to gain traffic and earn money out of it. It is because he is indirectly learning from the experienced guys in the field.

Ethics are long gone in gadget blogging, as currently, even the one who boast about having huge numbers are doing what a newbie would do – play of words and SEO. That is even worse with YouTube, where it becomes a lottery for a few hours after a smartphone gets launched, and given how regularly tech events happen, you see the same game of keywords and SEO almost every day.

Let me get the story straight and explain how that happens, and why the blame is on both, the blogger and the reader.

The sad truth is because there is an audience who expects reviews to be out on the same day of the launch, there are Bloggers and Vloggers who take that as a gold mine and dig it without even realizing about the consequences, if any.

What do you see in the instant reviews that are not actually reviews?

And that’s it. The review is out, and people still watch it, because they are a better judge and can decide to buy a device based on a verdict only on the design, right?

Now, what happens after that instant review is relied on, and a phone is purchased.

The buyer didn’t get to know about the performance, battery life, camera quality and also the call quality, but he bought it based on the instant review where there was nothing negative mentioned.

He starts facing some problems and then realizes that these things weren’t really checked before they were talked about in the reviews they watched. The blame on the YouTuber or Blogger doesn’t matter because he never forced you to buy a particular phone, so let’s blame the brand for making a stupid device that was not worth it.

Does the brand or its PR approve of it?

Since we are not taking any names, it is safe to say that a few brands are happy with this instant review thing, where they don’t see the YouTubers or Bloggers mentioning anything negative. Why would they mention it? they didn’t use the phone to find anything negative at all. So there you go – the brand is getting a very positive review from the well known Youtuber, and they as a gesture of appreciation, would share the review on their social channels where there are lacs of followers.

So, the ones who are already wrong, are being proved right in a way with the brand’s help. I’m not saying that every brand does that, but it still happens with a few and that is well known a fact now.

Doesn’t the YouTuber or Blogger realize that this will hurt them in the end?

To be frank, I had this “it will hurt them” thought earlier but now that is gone. The tech market in India is growing so rapidly that there are more and more people coming online each day, for the first time, to know the feedback about smartphones.

A person who is in for the first time doesn’t even know when did a phone get launched. He’d just find an ad in a newspaper about a phone that was just launched yesterday, and he would search for the review of it. And guess what, a bunch of reviews are already there!

This keeps on happening, and it will keep on happening. Until there is an end to it. And how can there possibly be an end to this? By spreading awareness about it. By letting people know how wrong they are in expecting reviews on the first day, and by letting new bloggers know that this isn’t a right thing to do because you are not gaining any credibility but are just making money out if it.

If there’s no solution already, am I just venting it out here?

You can just do that when you don’t have an option. People who you meet, who you interact with, who you are good to, are the ones who do it and you cannot but just vent about it somewhere, hoping that they understand how wrong things are and how they can, at least, change things from now. This venting out is more for the newer bloggers to understand how they can slowly but progressively build a brand that does things ethically and without any shortcuts that many are applying right now.

I’ve tried to do that and am doing that for a few years and the blog that I run currently, Gizmo Times, aims to keep it as clean as possible, even if that means I am competing against a bunch of first-movers who move first to do it the wrong way.

Chetan Bhawani is a Dentist, and a Tech Blogger who runs a blog named Gizmo Times.