Just got the news in from a reliable source that the techno-Gaint Apple Inc has now applied for a patent[exclusive right to an invention] which covers almost every method for disabling the unauthorized use of it’s device which includes all jailbreaking/unlocking and other hacktivations of it’s ever popular electronic devices – Apple iPhones and iPads! The Government of United States had recently authorized Jailbreaking and unlocking (for educational purposes) of iPhones but I think Steve Jobs is looking forward to gain further more control on his company’s inventions! 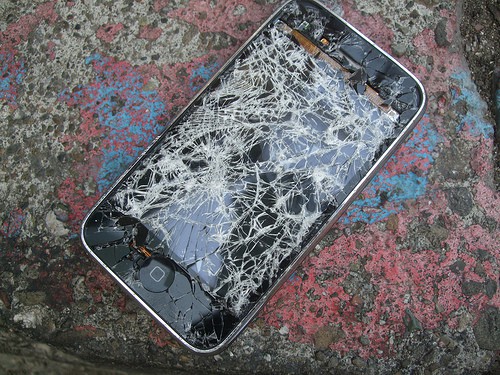 The patent mainly focuses on measure that will be taken for protecting the privacy and other sensitive information of the user which includes credit card numbers and passwords, stolen devices. Apple has also decided to access and move user’s sensitive data to Apples remote storage servers if it is found that customer’s iPhone has been stolen!

The patent also covers ways and other methods that will help the officials in detecting devices that have been jailbroken, unlocked or hacktivated by monitoring the memory usage. Moreover, the conclusion that I’ve made is that this patent will allow Apple to completely kill all the jailbroken devices for the reason to maximize the customer’s data protection from theft!

This article is written by Aurangzaib Qumbrani. He is a Software Engineering Student, A Social Media Addict and a tech-enthusiast Blogger. He is the Editor-in-Chief of the MadXperts.com where he shares his interests about Apple, Microsoft and Google Inc.

Aurangzaib Qumbrani is a Software Engineering Student, A Social Media Addict and a tech-enthusiast Blogger. He is the Editor-in-Chief of the MadXperts.com where he shares his interests about Apple, Microsoft and Google Inc.