IRCTC And Yebhi.com – A Brief Look At The Partnership 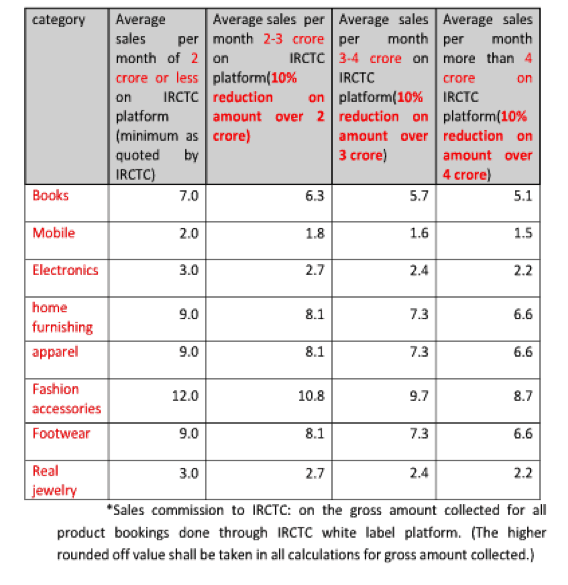 Other Interesting Articles From eCommerce