Digg is one of the most popular social bookmarking sites on the internet founded by Kevin Rose. Digg is going under complete make over and we are expecting a beta version. Invites were sent to some lucky people recently.

The new upcoming Digg version 4.0 is believed to get more social integration and it changes the way stories are promoted to the Digg homepage. In this article I shared some of the leaked images and new features of beta version of Digg, Digg V4.

If you want to use the Digg V4, you can check the procedure to apply it. 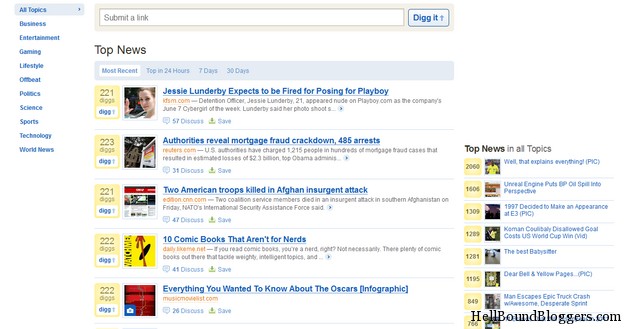 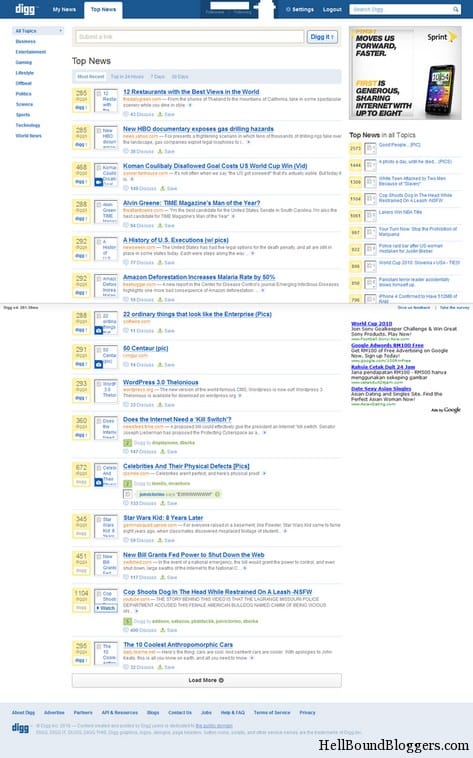 Some Key Features of Digg Beta :

Do you expect any other new features from Digg V4? Please share it in the comments. Meanwhile, if you want quick updates, you can subscribe to our RSS Feeds.