Facebook has been accused of having a liberal bias in regards to what stories go under its “Trending” topics. Liberal media has been an issue for many years for both newspapers and TV. Social media platform, Facebook, is now accused of engaging in this controversial practice. According to an anonymous individual that works as a contractor at Facebook, employees were deleting Conservative news to be published on Facebook’s “Trending” section. All of this was known after Gizmodo, a popular blog, reported the incident last Monday.

According to Facebook, this goes against its policy. However, Facebook restated that this section is filtered by algorithms – which also serve the purpose of keeping spam at bay. It is possible that workers could have edited the “Trending” section. In fact, another contractor also confirmed that Facebook had a liberal bias and that it suppressed Conservative news on a regular basis.

Government officials didn’t wait to check out this issue, and the Congress immediately sent a request asking about this practice. Facebook hasn’t commented on that specific query yet. Nevertheless, it is expected to cooperate to avoid the subpoena to clarify its methods.

On Thursday, Facebook sent a 20-page document published in The Guardian explaining that besides the algorithm, there are also humans deciding which stories are published and which aren’t. The document also states that specific stories can be put if the people in charge if they decide to.

This wasn’t a complete answer since Senator Thune had sent a letter to Mark Zuckerberg asking exactly how news stories are selected, and demanding a complete list of those stories that weren’t published. Thune was very concerned about the fact that Facebook could influence the opinions of many people in the U.S. since Facebook has over 200 million American users.

The controversy is out there, and it has many implications. The largest social media platform in the world could be facing possible legal challenges. However, in case of Facebook were to be found “guilty” of deleting Conservative trending topics it could defend itself with the First Amendment of the Constitution. 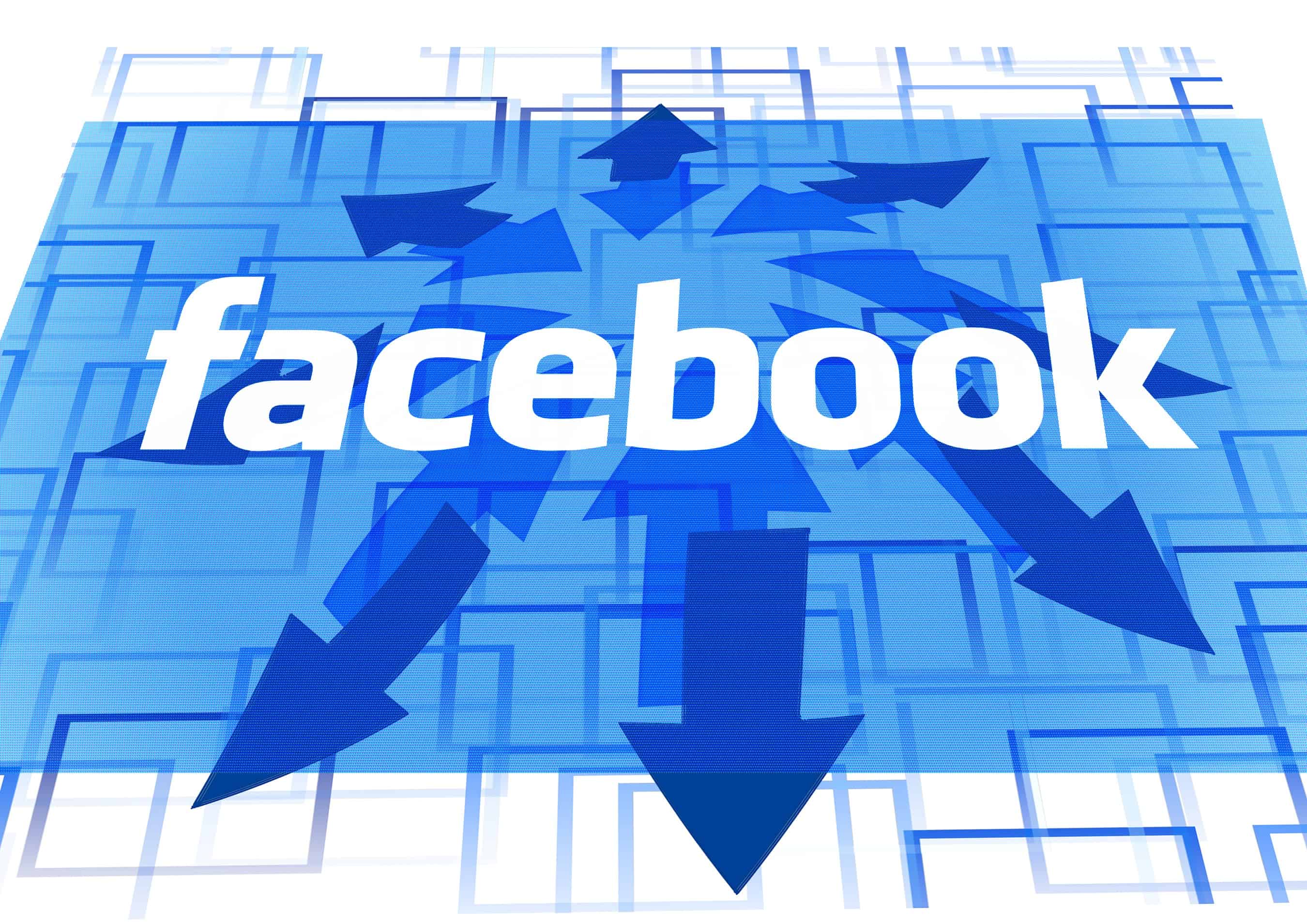 Attorneys have different takes on the matter. Stephen Strauss, a lawyer at Bryan Cave, suggested that Facebook could be facing legal problems since it initially stated that the Trending feature was controlled by an algorithm and later on backed off of its initial statement.

Mark Bailen, attorney at BakerHostetler, said Facebook could publish the news it likes without being banned by the government for this action. According to him, the First Amendment is clear in that every individual or company has the right to publish any news stories it wants. Floyd Abrams, a First Amendment lawyer, says that Facebook should be careful about throwing away its own authority by subjugating itself completely to the demands of the Congress.

Facebook publicizes that all of its content is unbiased and according to guidelines no content can be prioritized over another. It is interesting to note that if Facebook is protected by the First Amendment, it could have a huge political influence in the future as it could decide what news gets published and which ones don’t take a biased stand.

In case, things spiral out of control for Facebook, U.S. citizens may be tempted to file lawsuits against it. This is because of Facebook declared that it published its news in a certain way when in fact, didn’t. However, it would be difficult to find a reason of how this has affected a person in the U.S.

Facebook’s stock could get hit if financial implications result from the issue at hand. Spread betting is a good way to profit from changes in stock prices. CMC Markets provides a reliable platform with a wide range of assets ranging from stocks to currencies for this purpose.