7 Brands With Fans Who Love Them To The Core

Inventing a popular brand is one thing, staying on top is a whole different story. The quest for companies is to not just achieve popularity, but to sustain it as well. In order to do that, a company must reach out to their followers and continue to deliver quality products as well as other incentives to keep them relevant.

In the age of social media sites like Twitter and Facebook, these seven brands have constantly delivered to their followers and it explains why they are on top. 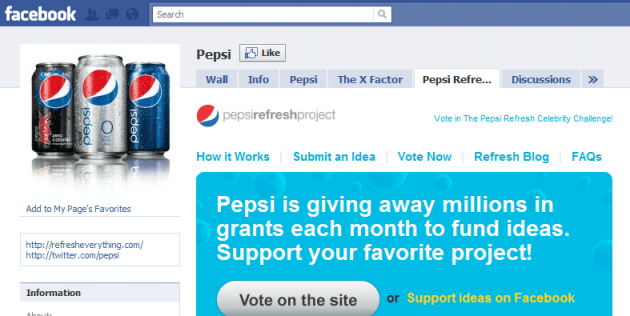 The company that has long been recognized as one of the top soft drink brands in the country continues to grow it’s fan base. Its Facebook page averages around 23,000 new fans daily. It’s keeping its customers engaged by posting messages about the Pepsi Refresh Project as well as the new “drinkable snack” called Tropolis. With innovative ideas like that, who needs Coca-Cola? 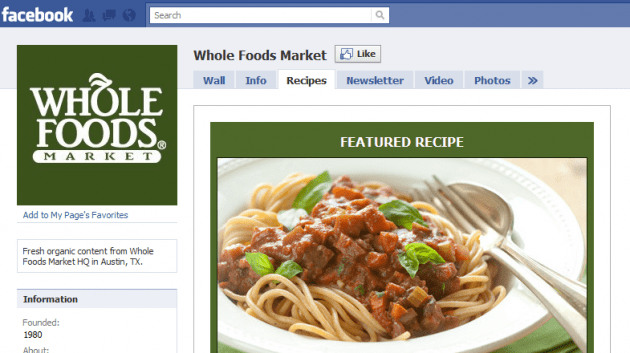 Whole Foods been a staple of hippies and other self righteous individuals for years launched their Facebook page years ago. They have sustained their success by retaining a local image though their branded nationally. Their Facebook page has sub-pages for each neighborhood store 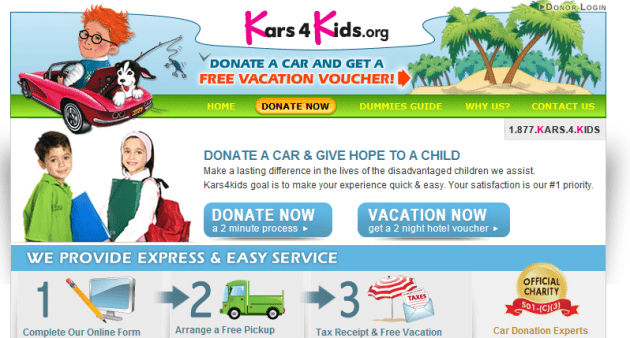 Kars4Kids features the most maddeningly infectious jingle in decades has become a household name. With ads that run nationally, the organization has strived to keep supporters engaged. They recently allowed others to try and write the new jingle through YouTube and a chance at advertising immortality. 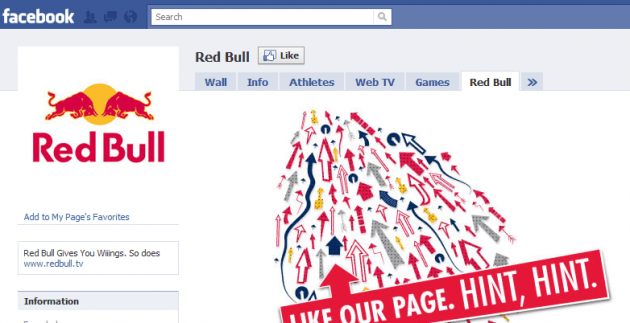 The key ingredient to giving twenty-something’s the energy they need to go bar hopping and relentlessly hitting on women, is also one of the popular brands with their fans. Playing off their high octane image, the Red Bull big shots constantly offer fans a chance to see live bands and share in free Red Bull products. 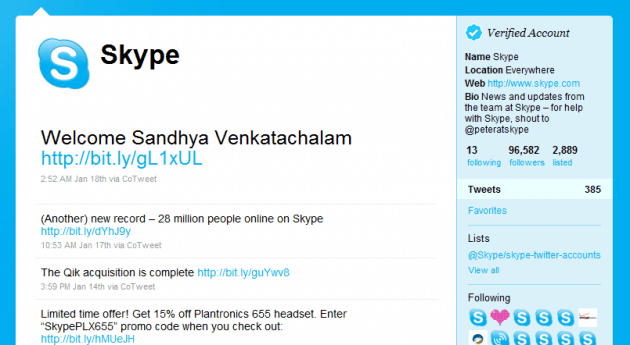 Skype has become so big, even Oprah uses them. When this company received the highest honour in the world (the Oprah honor) they decided to up their image. They took advantage of their Twitter account and began using it as an update center as well as a platform for angry tweets. 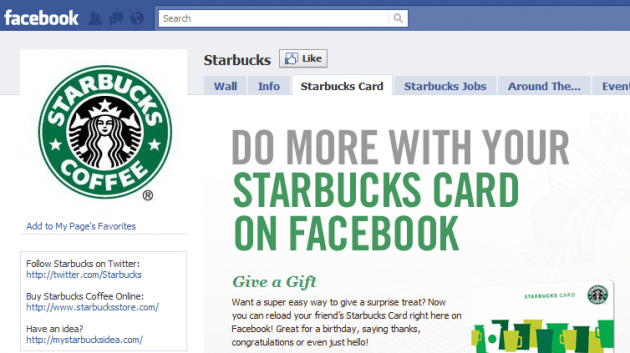 The place that made pretentious acceptable, is now making criticism desirable. Their Facebook page attracts thousands of followers every day. They can go to the My Starbucks Idea and submit their idea or gimmick to improve the overall quality of the brand. 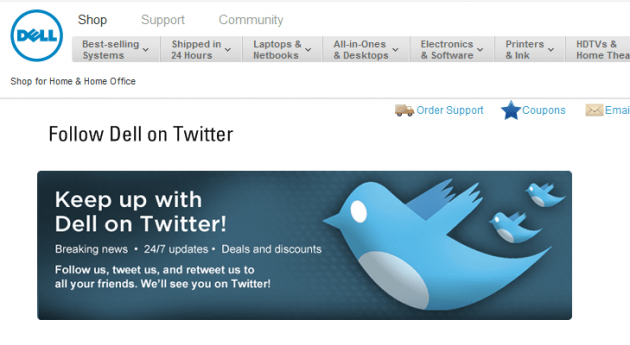 The computer company has been on top for years, and it has nothing to do with their rash of irritating pitchmen. The truth is Dell has found a way to make their Twitter page fan friendly and profitable. The company began tweeting discounts to computers from their Home Outlet store. The idea not only wrangled a whole new set of followers, but netted the company over $1 million in sales.

These companies have used the technology of today’s world to increase their brand. They have upped their public profile and it’s paying off in their popularity. Ti’s a testament to what innovation and concern for the customer can do.