Android Phones have become very popular with people these days; so much that it gives brands like Nokia and Apple a very tough competition. It’s a well-known fact that Android phones aren’t cheap and you will have to shell out a few bucks in order to buy one. In this post, I am featuring 3 Great Android Phones that are priced below Rs. 10,000 for the price sensitive Indian Market. 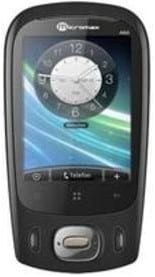 Micromax Andro A60 is an entry level full-touch Android Device. It runs on Android 2.1 (Eclair) and has a 3.2 MP Camera. You also get Wi-Fi and 3G connectivity all for a meager price of Rs. 6699/-

The best thing about this phone is that it’s powered by a high-end processor with a power of 600MHz (faster than the HTC Wildfire). Check out Micromax Andro A60 on Flipkart. 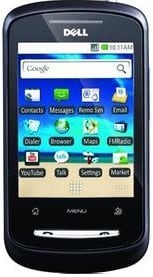 The XCD28  is an Android Powered smartphone from Dell. It comes with Android 2.1 (Eclair) and has a 3.2MP Camera with 2x Zoom. It also features a powerful 600Mhz processor just like the Micromax phone we just saw. This phone is priced at Rs. 8000. Check out it’s page at Flipkart.

The Samsung Galaxy5 i5503 is a very similar Android Phone powered by Eclair. It comes with a 2MP camera and has features similar to that of the other phones mentioned above. It has GPS and works with a 3.5mm headset. It’s priced at Rs. 8989. Check out it’s page at Flipkart.