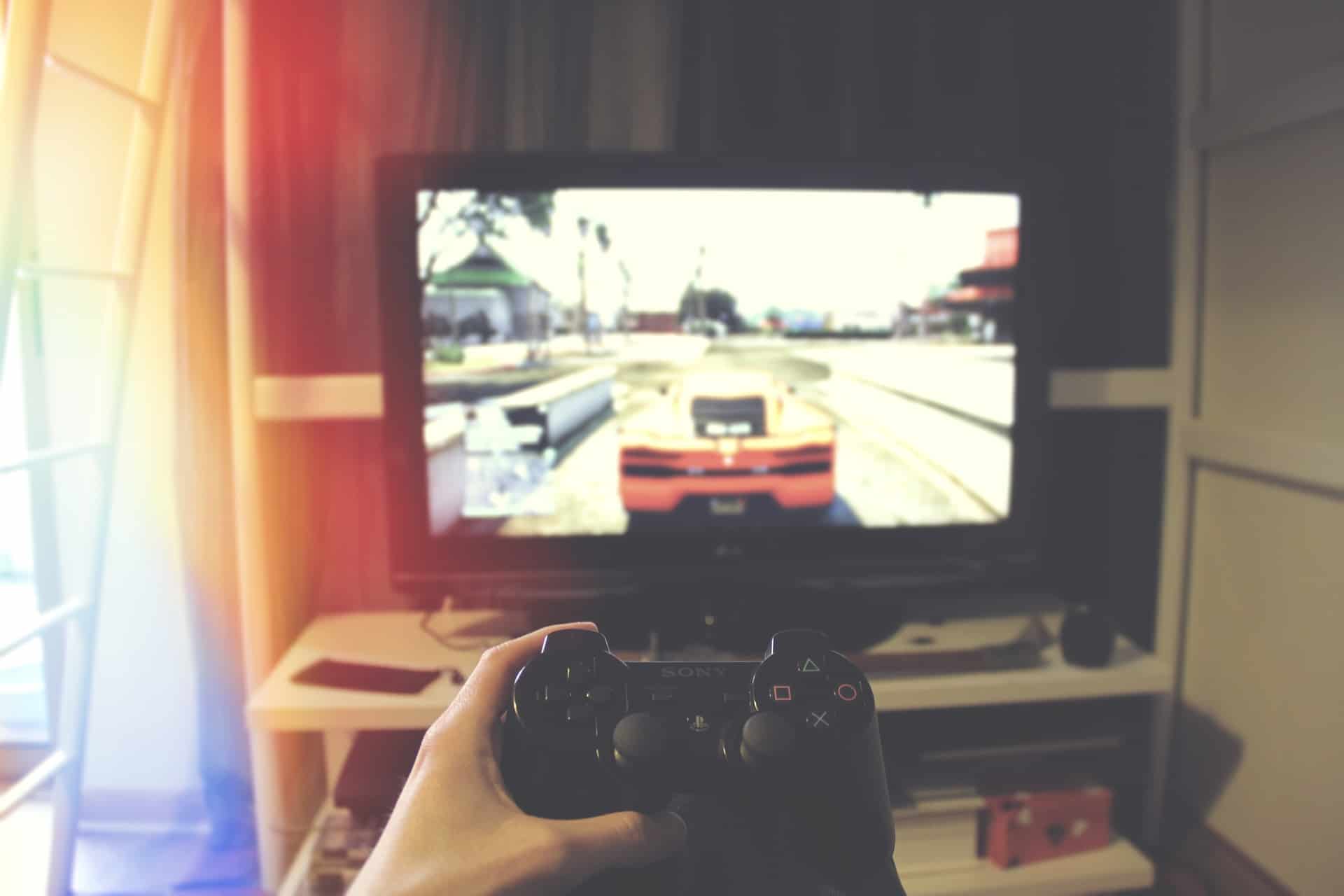 After much hype and anticipation, Google is set to shake the gaming industry with its new initiative called Stadia, evidently inspired by the notion of a collective appreciation of gaming skill. The major pitch is that the advantages that come with Google’s technology will interconnect developers, players, streamers, and viewers together. This connection which promises to be swift will be manifested in millions of interfaces to a global network of data centers.

Google has also made Stadia so unique that it will be fully integrated with YouTube, where gaming content among others is the most popular on the site, watched by millions of people around the globe daily. A button that will instantly allow users watch video game footage on YouTube was demonstrated by Google and Stadia will also allow for easy capturing and sharing of game clips. So here now are some of the reasons why this new gaming device might be a revolution for the gaming industry.

Google has dodged the issue of what this will mean in terms of overall usage, as well as with data-caps, arguing that internet service providers will increase caps to accommodate consumer’s behavior. Google has incorporated 720p as Stadia’s lowest resolution. Phil Harrison who happens to be the creator of Stadia said that Google is working on “very clever technology” that will protect game progress in case of sudden internet shutdown.

Stadia has no box but a controller hence can be played on your tablet while out and on a TV screen when back home. The device is said to look pretty standard with the ability of connecting to the cloud via Wi-Fi. It also has a specific button which enables players to stream gameplay, and request developer-directed help using another button. Phil Harrison also made it known that “if a gamer owns a USB controller that uses the HID standard, it will work perfectly well with Stadia.”

According to Google, Stadia’s breaks through the limitations of older games by greatly increasing multiplayer options, including the Split-screen multiplayer between two people on a couch or online play without any noticeable latency issues or reduction in game graphics or quality. Cloud-based multiplayer games on Stadia will also offer real time and consistent world-altering events, like synchronized destruction. For instance, if a car is blown up by a player in an online game, every other player sees it happening, and the car stays blown up till the end of the gaming

There is heavy criticism on the technical aspects of Stadia like the lack of infrastructure making Stadia non-viable or useable in certain parts of the world, or over 20gb-per-hour streaming requirements decimating ISP data caps. These are fair concerns and important points to take into consideration, but they are merely technical, and they are sure to be eliminated eventually as technology progresses.

Google entering the race of gaming is definitely a strong competitor to both PlayStation and Xbox. Add to this that they will eventually throw in combination deals, new Pixel phones and home hardware, YouTube TV subscriptions, and Google Drive service fees may certainly come with some Stadia handouts which should last for a considerable period of time. It is hereby predicted that Google will offer the Wi-Fi powered Stadia controller and the Chromecast Ultra for a cheap bundle as an easy entry point.

In conclusion, Stadia could be the biggest shift in the world of gaming since the incorporation of online multiplayer in gaming. If Google doesn’t manage to get everyone overwhelmed, Stadia is still sure to emerge as a much-needed competitor to the current gaming market’s biggest rulers. Stadia with a little luck or handwork is an interesting bet to shake up the gaming industry in numerous exciting ways, especially with the next generation of consoles and the uproarious fan anticipation that comes with them worldwide. Google predicted it to arrive still this year, in late December. Great Christmas gift or a giant fiasco?