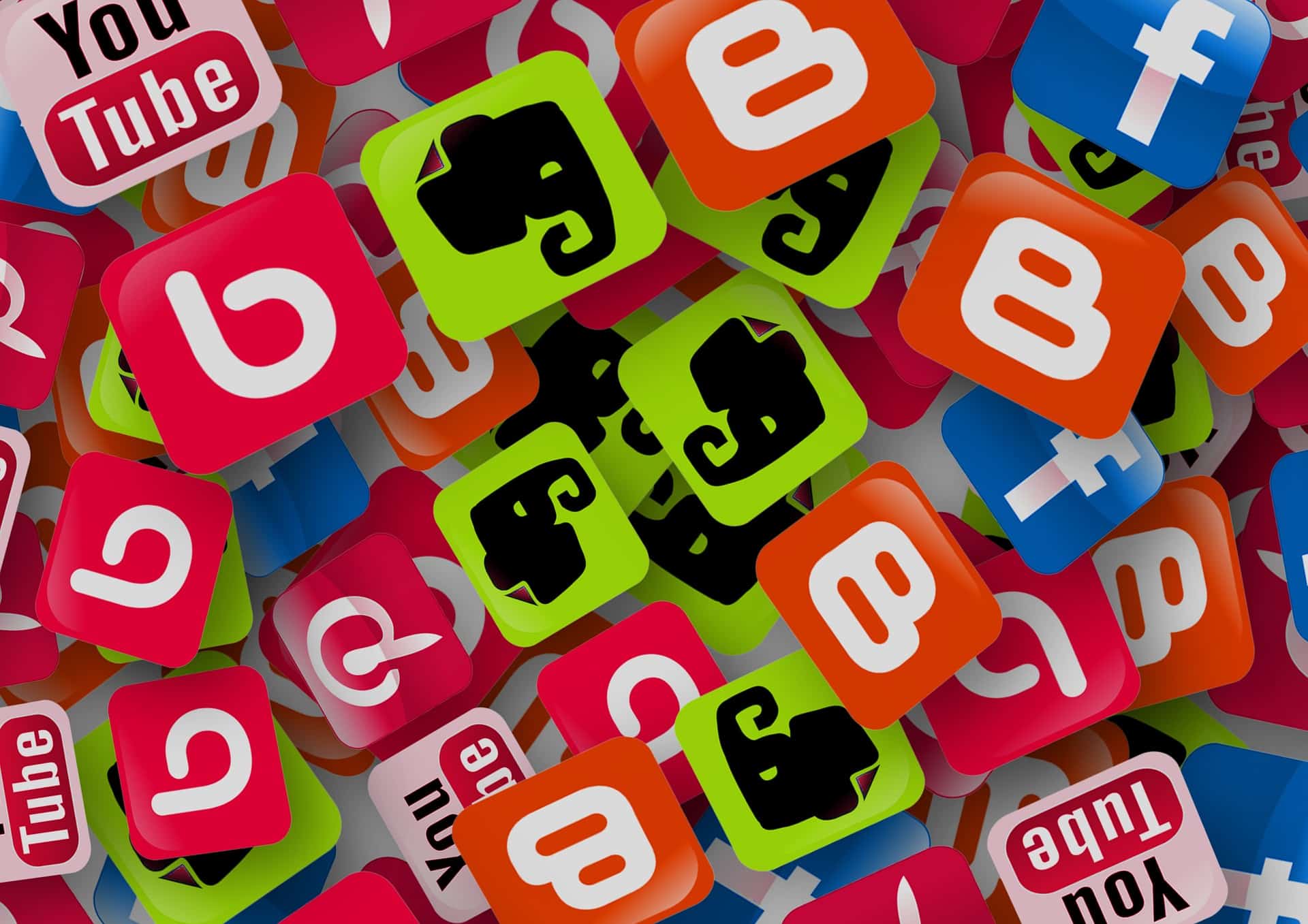 You need a series of clear goals prior to starting your social media campaign. Simply saying you want X amount of followers and X amount of likes and shares is not good enough. You need reasons, goals, and target. You need to know how your followers will translate into conversions; you need a way of targeting your audience rather than gathering followers and hoping they convert.

Oscar Turley helped Australian Writings Pty Ltd to find their target audience through a series studies involving students. He said it is better to whisper to a group than to shout to a crowd.

There are many tools that will help make things go smoothly when it comes to market research, social media posting, and scheduling. There are tools such as Hootsuite and Editorial Calendar that are tailor made for social media management. After having researched your target audience, you need to budget your time and resources in a disciplined and systematic manner because social media can become your biggest time vampire if you let it.

2. Be innovative and creative

Innovation and creativity is the ability to take what people already have and give it back to them. What they want is irrelevant, it is what they decide to take that matters. That is why experimenting and trial and error testing is required, and that in itself requires a fair amount of creativity. In other words, your job may be as simple as baiting your hook with numerous feeds and waiting to see who bites.

Research your field, but take a step back and only consider it in cases where your experiments fail. The reason for this is because the rest of your competition is researching the field, and there is nothing innovative about copying others. People have the same needs and wants today that they have had for hundreds and (sometimes) thousands of years. Your job is to take what they are getting, take what they want, and give it back to them in your own way. You are not going to reinvent the wheel, but you can make it seem like you have.

Oscar Turley assisted in turning around the graphic design group called Runner Round by helping them to know and target their audience. The group has been blanket promoting their services at great personal cost and had nothing to show for it. Oscar said that they should focus their energies on Google+ and LinkedIn because more professionals go on there. Then, he reengineered their posts from entertainment and graphic heavy to corporate grey and serious, and their conversions trebled because their target audience were looking for a professional company and not for a bunch of designers working from the basement.

People have needs and wants, but they are already being met, which means you are only as interesting or intriguing as the company, method or technique that they are currently using. Your job is to elevate yourself above all of those companies, methods, and techniques by pointing out the problems your target audience faces, and showing how your company helps to solve them.

For example, you can remind students how much hassle essays are to write, and, then, you can offer them a writing service to help them in this. You can remind people how expensive cars are and show the economic viability of hiring a car in the short term. It is a basic marketing principle, and it translates brilliantly into social media marketing.

The most important lever for creating a good social media campaign is posting things your target audience is interested in. However, you have to be very careful of your choices. For example, most people are interested in sex in some way, but hot bodies laid across your coffins are not likely to shift many units. Look for niche interests that only your target audience have. For example, student discounts for students, early-years childcare for professionals in their 30s, and dry skin foot cream for men in their 60s.

You can pay to have traffic at your social media profiles, but this can cost most money than it is worth. Try low-cost or free affiliate methods such as encouraging your customers to refer and share for a discount, or have people vote on polls and encourage them to share their votes with other people.

Gain their loyalty by giving them more of what they already have. If they have a great YouTube channel, offer to help them with their videos. If they have lots of followers, offer them more in return for a small favor. There are times when simply asking the influencer is enough. For example, the TV show South Park asked Pewdiepie (A YouTube celebrity for tweens) to appear on their episode and to post it on his channel, and he jumped at the chance.

It is not enough to run a mass media campaign and then forget about it for a while. Treat your social media campaigns more like a boat crossing the ocean. Powering up the engines and speeding the first few miles will not get you anywhere. A long, planned, and consistent campaign will get you to where you want to go.

Planning is your most important tool for success, followed by consistency and resilience to allowing social media to drain your productive hours. It is imperative that you have goals and that those goals have a clear and direct route towards conversions. The more specific your goals are, and the more they are linked to conversions, then the higher the chances of your succeeding are. Don’t forget that trial and error testing is very important, but it is also important to remember that your measuring and analysis techniques play a key role in your understanding and learning from previous campaigns. Keep working on your campaign in the most systematic and consistent way, and remember to plan and then re-plan as your marketing campaign goes from strength to strength.