With the array of ideas flowing through the market every second, crowdfunding has really proven to be a boon for these creative minds. One of these insane crowdfunding projects was Transcendent Designs’ SuperScreen. It is a 10.1″ HD Display Tablet. The Superscreen has a 2560 x 1660 pixel display, 5 and 2MP cameras, and charges its 6000 mAh battery through a USB 3.1 Type-C port. Though it doesn’t seem to be a standalone tablet, it does actually have a 2 GHz quad-core CPU, 4GB of RAM, and 16GB of storage. The SuperScreen’s website says, “securely connected to your device at all times” and will mirror the host device at the touch of a button. It will not use Wi-Fi or data to transfer between the devices, but instead a “private signal.” 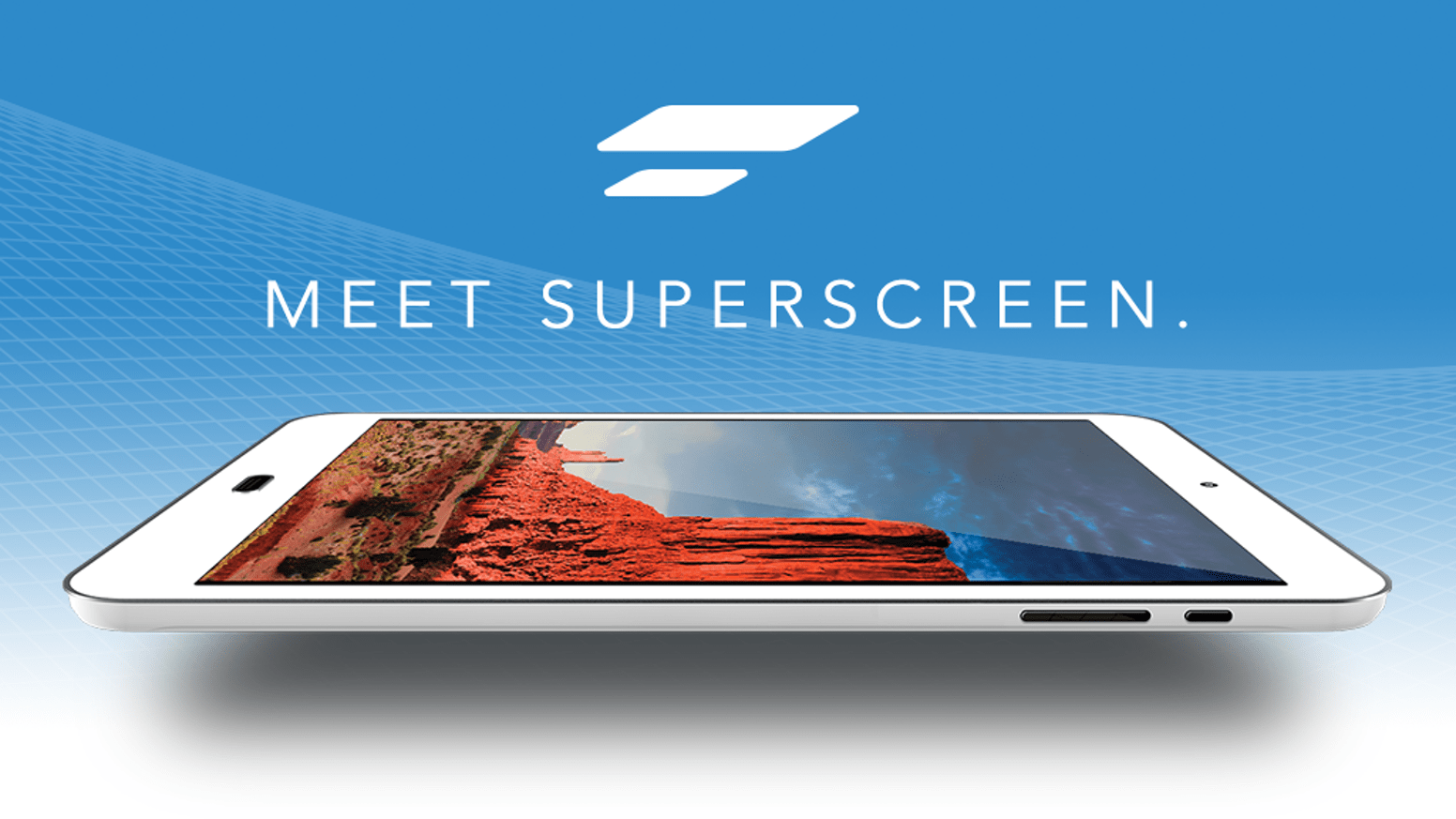 On 11th October 2018, Transcendent Designs’ CTO, Brent Morgan, made a statement saying SuperScreen is closed. And since then people have been indulging in gossips, spreading the unauthentic news.

With easy smartphone connectivity through a patent-pending wireless technology which is proven to be faster than WiFi for streaming your HD content to a larger screen almost in real-time. The makers claimed that the device could mirror your phone’s content without any blurs while being upscaled to HD.

Why was SmartScreen shutdown?

The Kickstarter campaign shows SuperScreen managed to get more than $2.5 million ($2,542,045) from 18,184 backers. Everything was fine until July 2018. Before that, Transcendent Designs even shared pictures and videos of their manufacturing plant and quality control procedures.

Moreover, review units of SmartScreen had reached 179 backers and reviewers in July this year. The likes of TechnoBuffalo had reviewed it and found it great. The product even went through a Pilot Run.

In an update (#31) on Kickstarter, Brent explained he had spent his personal money on top of the donated amount in an attempt to bring SuperScreen to the market. But even that amount was not enough for it to take off. Moreover, he says that they neither have a commercial partner nor the means to continue the project.

He also said his company, Transcendent Designs is shutting down immediately. And, the employees are being terminated. So, all their emails will stop functioning except hello@superscreen.io that will work for a few more months. Brent himself will be manning those emails.

No refund for SuperScreen backers

For SuperScreen backers who had pledged money to the project, Brent had to say this:-

“Unfortunately, the funds required to complete the development and production of SuperScreen simply are not available. For the same reason, refunds of your campaign donations are not available as well.”

Fans were already shocked when they heard the project was closing down. But, when Brent said no funds were available to refund, it was the final nail in the coffin. Backers are pretty disappointed, and many of them have already expressed their disappointment on Twitter and on Kickstarter.

David Ruddock from Android Police was one backer on the project and tweeted about it.

Despite all these statements and news articles coming up, the latest rumor says that the makers of SuperScreen have apparently shipped 200 products to backers who got the beta-access of the product. They said they’ll be working closely with that group of 200 members to improve their product and mass produce for the general public.

As read on the official website,” I’m pleased to announce that our product has shipped to our 200 member beta group. We’ll be working closely with this group to perfect our product before moving to mass production.” (Link: https://www.kickstarter.com/projects/brentmorgan/superscreen/posts/2247408)

Let’s see what’s the next update about!

Mudita Jha is a creative content writer for many blogs & a tech savvy person and she loves to write poems and stories. She loves to enjoy life and accept the life as it comes and try to make the most of the opportunities that come her way. She has seen herself evolving from a non-writer to an expressive content writer.