One of the most oft-mentioned problems in any organization is communication. More specifically, a lack of communication or poor communication is named as a contributing factor to everything from missed deadlines to low morale to high rates of turnover. 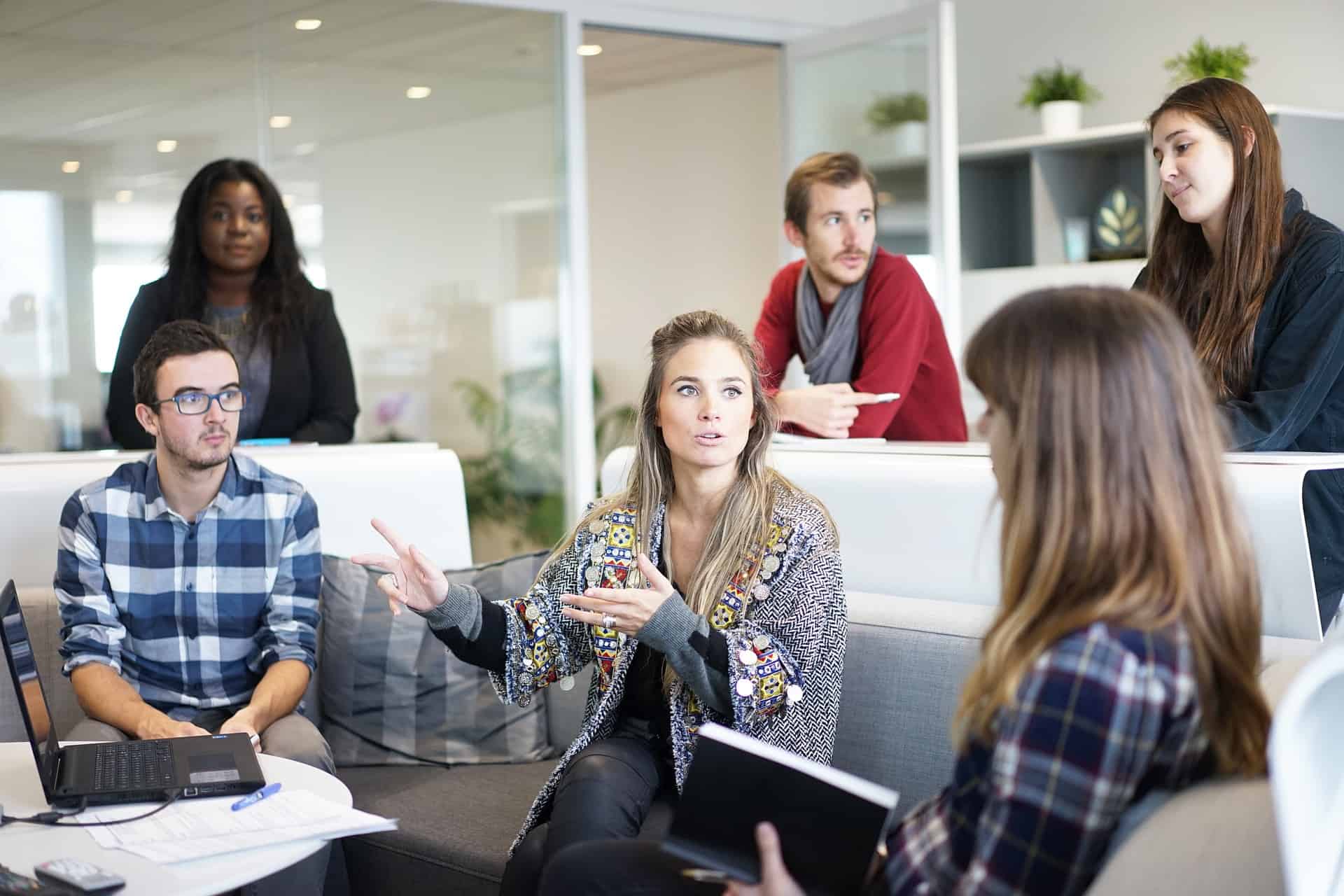 However, despite such efforts, communication still breaks down on a day-to-day basis and often for a few common reasons.

So what causes communication failures in an organization?

Lack of preparation. Effective communication requires preparation. Knowing what you want to say, how you want to say it and whom you are communicating with goes a long way toward ensuring you share the right message. This doesn’t mean having a canned response for every query but rather having a deep understanding of what’s happening in the organization and being prepared to address common issues and questions.

Lack of perspective. Many leaders lose perspective once they move into that leadership position. They forget what is was like to work outside of the c-suite, and what it was like to receive information without all the context and details that come with the executive title. You might think that you are communicating adequately, but your team may feel like they are only getting part of the story because you leave out details and information that doesn’t seem relevant. This leads to resentment, feelings that leaders aren’t being transparent and in many cases, speculation and rumors.

Narrowed perspective. Another issue for many leaders, especially those who have expertise in a specific functional area, is that they tend to have a narrow perspective about what’s important to communicate, forgetting that they now have a whole team to manage. For example, someone who moves up to CEO from the finance department is going to have a finance focus and may not fully communicate about other key issues.

Lack of clarity. In some organizations, “lack of communication” is a scapegoat for larger issues having to do with clarity. For example, if workers don’t have clear job descriptions or know exactly who handles what, the issue can manifest as the perception that people aren’t communicating with each other, when in actuality the issue stems from no one really knowing what they are supposed to do. When people don’t have clear guidance and a roadmap of how to communicate, communication is going to break down.

Fear of vulnerability. Leaders want to feel powerful and in charge, but many feel that admitting they don’t know something or require more clarification is a sign of vulnerability, and they will lose authority by doing so. However, playing it safe can create problems, including a lack of respect and poor decision-making. Knowing when to be vulnerable, and communicating that effectively, can improve communication considerably.

These are just some of the reasons that communication fails at the executive level. However, most of these issues can be fixed.

It’s important to understand that not everyone is going to be a great communicator. However, because it is so integral to being an effective leader, it’s important for leaders to devote themselves to improving their abilities. This might include formal education, such as seeking an online degree from an Ohio school, or investing in other training. It’s also important to look at the organization itself and carefully examine all issues to identify what is really happening and whether the communication is the actual culprit or just a symptom of a larger issue.

Committing to better preparation, so to avoid being caught off guard and communicating poorly, putting yourself into others’ shoes and providing the information that you would want to know and allowing yourself to be vulnerable are all effective means of improving communication in your organization. Doing so allows you not only to be a better leader but to better engage your team and run a more efficient and productive organization.