Earlier we reviewed about Nokia’s Dual SIM Mobile — Nokia C2. Today Nokia announced 3 new Symbian^3 smartphones at its Nokia World event. They are Nokia E7, Nokia C7 and Nokia C6. These 3 models, according to Nokia, share the OS with the upcoming Nokia N8, which is believed to be the only N-series device which will be based on Symbian^3. 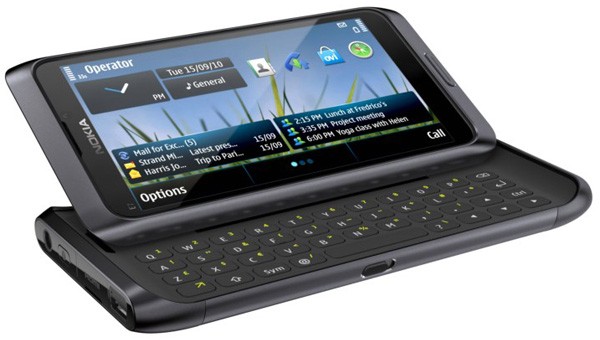 The E7 has a full QWERTY keyboard, a 4-inch, 640×460 pixel touchscreen (Nokia’s ClearBlack technology) for improved outdoor visibility and an 8-megapixel camera which records 720p video. Capable of 16GB of storage memory, and 350 MB of internal memory. Price : $368. 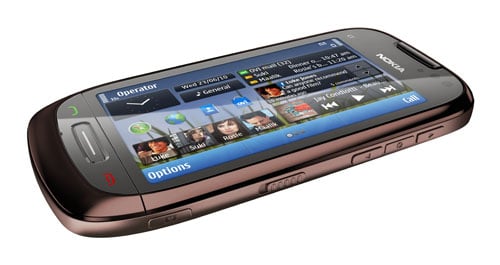 Nokia C7 comes with 350 MB of internal memory and 8 GB of storage memory. It has has a 3.5-inch AMOLED screen. It can be expanded with a 32 GB microSD memory card and has an 8 megapixel camera with dual LED flash and the ability to record 720p video. Price : $430 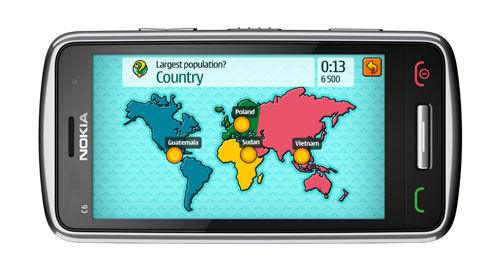 Nokia C6 has 3.2-inch AMOLED screen (also with ClearBlack technology) and 340 MB of internal user memory. It has an 8 megapixel camera with dual LED flash and the ability to record 720p video. Price : $334.

All three devices should become available before the end of 2010.

So are you going to buy them? Do share your opinions are comments below.

Other Interesting Articles From Nokia