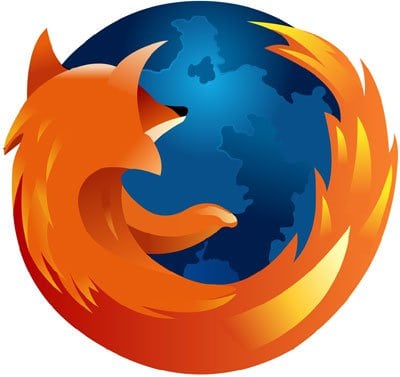 On January Mozilla Firefox 3.6 released. Now Mozilla warns that the current version 3.6 has a security hole, a memory corruption flaw, which lets a remote attacker to run arbitrary codes on a person’s computer. Mozilla Firefox recommends all their users upgrade to this latest release Firefox 3.6.3 immediately.

If you are using Firefox 3.6 you would have received an automated update notification within 24 to 48 hours.

You can also apply this manually by selecting Check for Updates… from the Help menu.

All Firefox 3 and 3.5 users are strongly encouraged to upgrade to Firefox 3.6.

Mozilla said that this problem won’t affect Firefox 3.5 or other earlier versions.