Chris R. Hughes (Founder of Jumo) is a United States entrepreneur who co-founded and served as spokesman for the online social directory and networking site, Facebook, with Harvard roommates Mark Zuckerberg, Dustin Moskovitz and Eduardo Saverin.

Today the Facebook Co-founder Chris Hughes has launched his much-buzzed-about social network — Jumo. This special venture can be described as “Social Network for Social Good”.

Jumo is a social network connecting individuals and organizations who want to change the world. Leveraging connection technologies, Jumo enables people to find, follow and support those working toward solutions on the ground in their community and in regions across the globe. 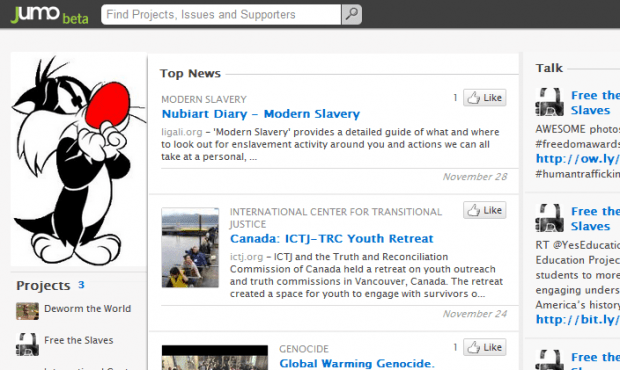 What Is The Intention Of This Social Network?

What You Can Do Using Jumo

Other Interesting Articles From Startups