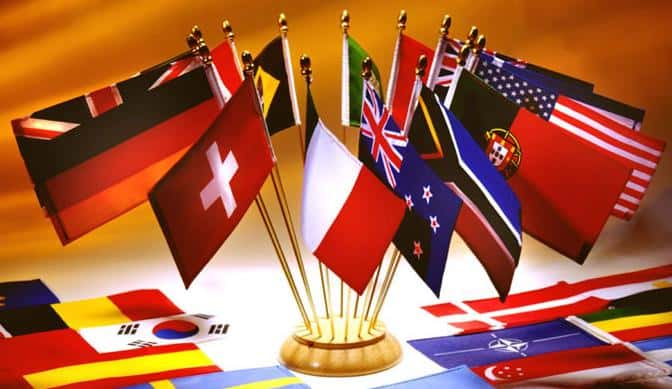 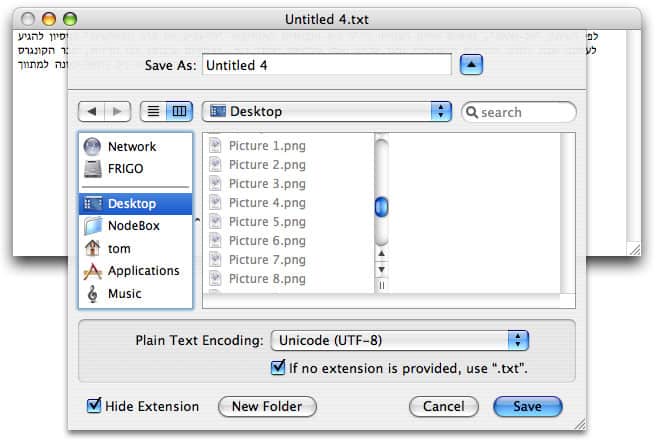 Your blog or website, most probably they will be in English and of course, only people who know English can read your blog and what about the people who don’t know this language. They may be French, Spanish and so. You don’t want only English readers to check your blog right? Don’t worry we have another solution from our friend Google. There are many solutions to a problem and 75% of this solution will surely comes from Google. This is my opinion. Let it be for Creating My Mobile Site or SMS Subscription Service. I found the solutions for both of them from Google. Now here is another one, simpler than those two.

Using Google, you can instantly translate your blog/website from language to another language. These links use Google’s Language Tools for translating your blog’s content into one of eight different languages available. You can add instant translation links to your blog or website by creating a link similar to the one below.

You can use the following link for translating your blog and replace the details in bold with your own details.

I’m translating my blog from English into Spanish, that means I’m converting the page from English (en) to Spanish (es), this is the link for it.

To translate my main blog from English to Italian (it) :

This article is not made as an intention for accessing blocked websites in Colleges, Schools and even in Offices. All comes under Ethical Hacking. Facebook, Orkut, MySpace… these are some of the websites that are usually blocked. Even in my college this happens. But trust me, these are quite lame protection. Below are some of the ways to unblock and access the websites that are blocked. I wrote the steps in simple way, hope it is helpful for ethical purposes. Earlier we saw how to block websites without using any software. 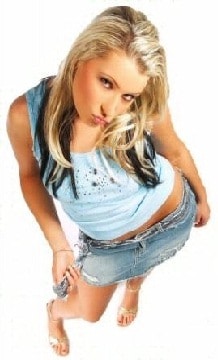 You can convert your blocked URL into a short URL, so that it may help you bypass the settings.

Some of the free services for shortening your URL are TinyURL, MooURL and SnipURL. You can also start your own URL shortening site like we did.

Search Engines like Google and Yahoo! provide cached links in their search results. You can make use of it for accessing blocked websites, because these cached pages are stored in the search engine itself. Type the blocked website URL in Google Search and click the Cached link to access the cached copy of that website.

3. Use IP Address instead of URL

You can try the millions of Proxy websites available in the Internet for accessing blocked sites. They allow you to use their proxy or domain to browse other sites as anonymous. I wrote an article regarding the list of proxies commonly used.

Some online translation services allows us to convert or translate a website/ blog from one language to another and display the site in the results in their own pages. You can try Google Translate, AltaVista BabelFish for translating your site.

This is just a small list, there are plenty of ways to get around blocked websites, the internet is full of opportunities.

Like I mentioned at the beginning of this post, these tips and tricks are not posted for the intention for unblocking blocked websites in Schools, colleges and many places. Don’t try to breach the rules and regulations. Try to use these for Security purposes indeed. Try to be Smart and Ethical.