How to Record using the Movavi Screen Capture Studio

In this non-stop world, time does not stop for anyone, so are the webinars (Web seminars). Thanks to the advancement in technology, that people can stay connected over the internet even if they are miles apart from each other. Nowadays we see a lot of webinars being hosted, by business professionals, for education purposes, for one to one interaction over video chats and what not! 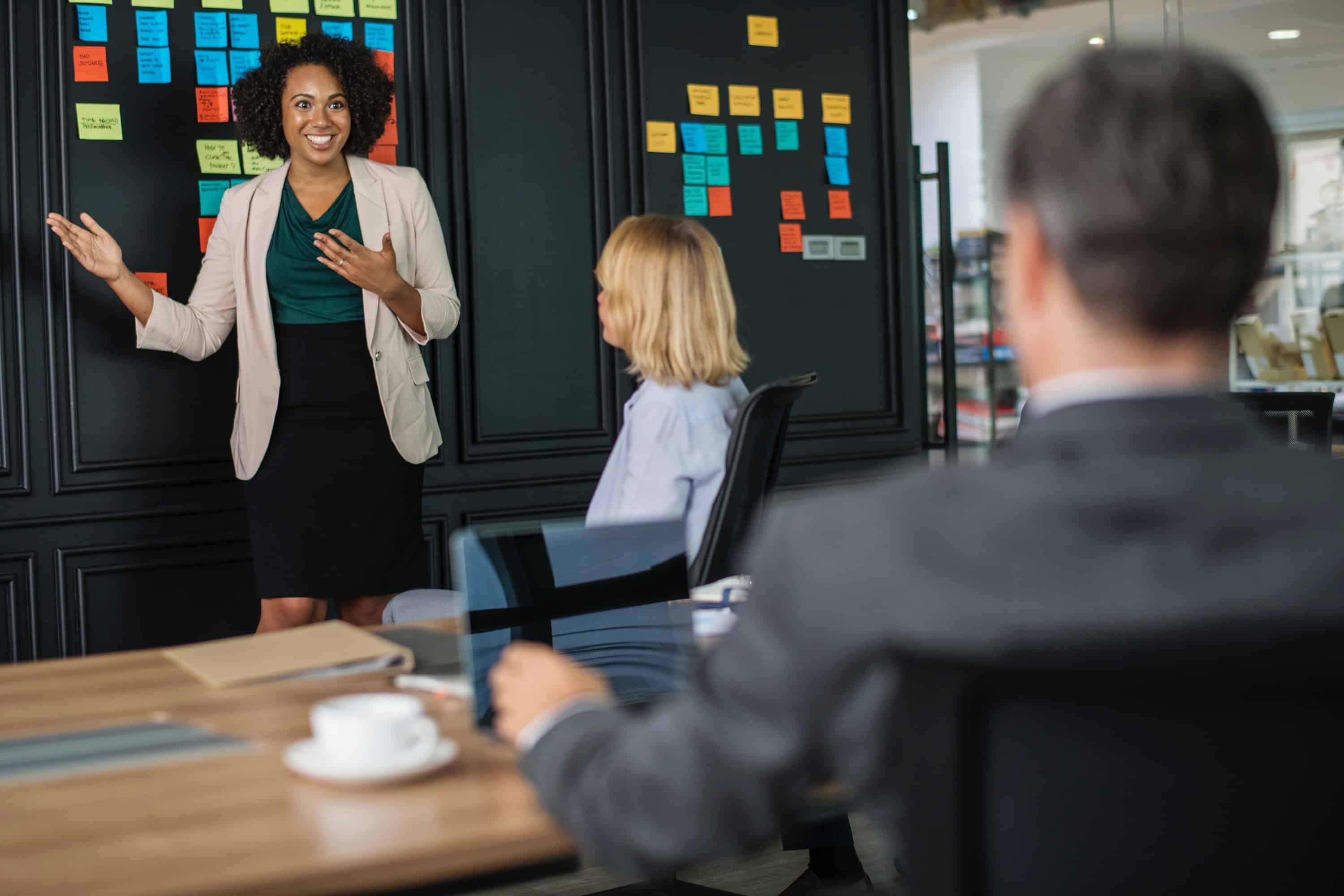 But sometimes, under extreme situations, if one is not able to be a part of a business meeting or an educational session or a conference or anything, which one can not be a part of for instance, rather than missing on it, one now has the option to record or replay it anytime they want, thanks to Movavi’s software and their feature of recording any webinar, you can now record webinar on a PC without any troubles!

The one advantage of the videos that you record with Movavi screen recorder is you can play it anytime anywhere you want, even if you do not have an internet connection in that area. If you are willing to take full benefits of this functionality, you just require a tool like Movavi Screen Capture Studio. It offers a program which runs on both Windows as well as Mac versions. You can record online videos and save them to your computer after making edits to the videos as per your requirements. The two versions of movavi software, for Windows and Mac, both versions of Movavi Screen Capture are free to download from their website only with few easy steps by just navigating to the Movavi website, choose the Mac or Windows version as per your requirement and download it easily onto your computer. Simple!

Movavi does offer a lot of options to download, using their screen capture feature which is popularly known as Movavi screen capture studio. Things you can easily record are:

How to record using the Movavi Screen Capture Studio 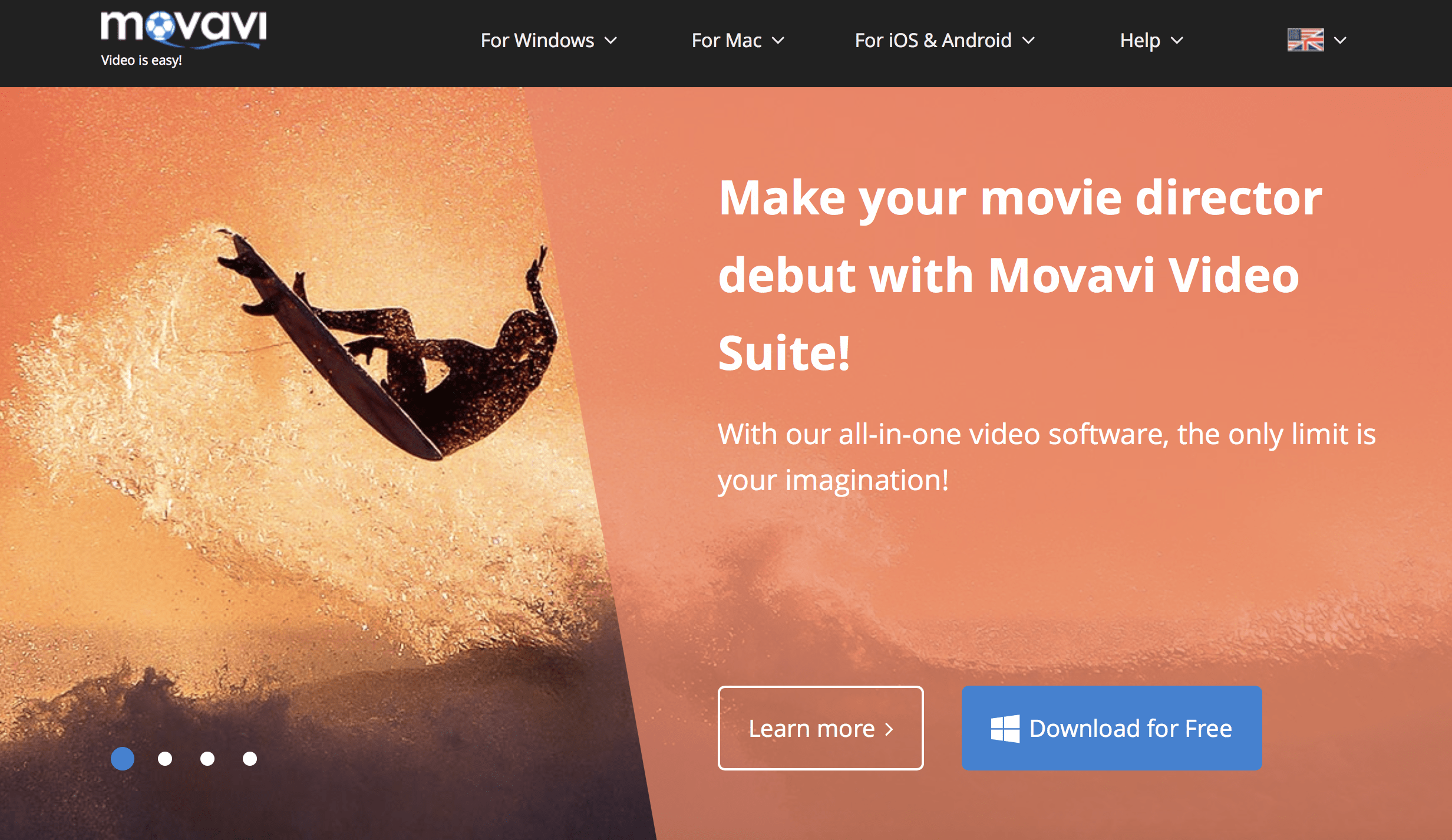 After installing this software, there will be a dialog box which has the following options to choose from:

The list of editing tools Movavi offers which gives the user the option to edit and apply filters to the videos before saving them are:

The tools this software offers might be the same as other tools and options offered by different software in the market nowadays, but what makes Movavi better than the rest of the software are:

In the end, Movavi Video Capture Studio is considered one of the best video capture software for many reasons, apart from the ones listed. Majorly for the wide array of recording, editing and exporting tools it offers. Coming up with the cons for this software is a little difficult – it’s simply one of the best application to try in this category in almost every respect possible.

Mudita Jha is a creative content writer for many blogs & a tech savvy person and she loves to write poems and stories. She loves to enjoy life and accept the life as it comes and try to make the most of the opportunities that come her way. She has seen herself evolving from a non-writer to an expressive content writer.