How Blockchain Will Transform the Digital Marketing Industry

Cryptocurrencies like Bitcoin and the application of Blockchain technology seem to have been embraced by the finance and elements of the business world, including everything from online loans to bank clearing and settlement. 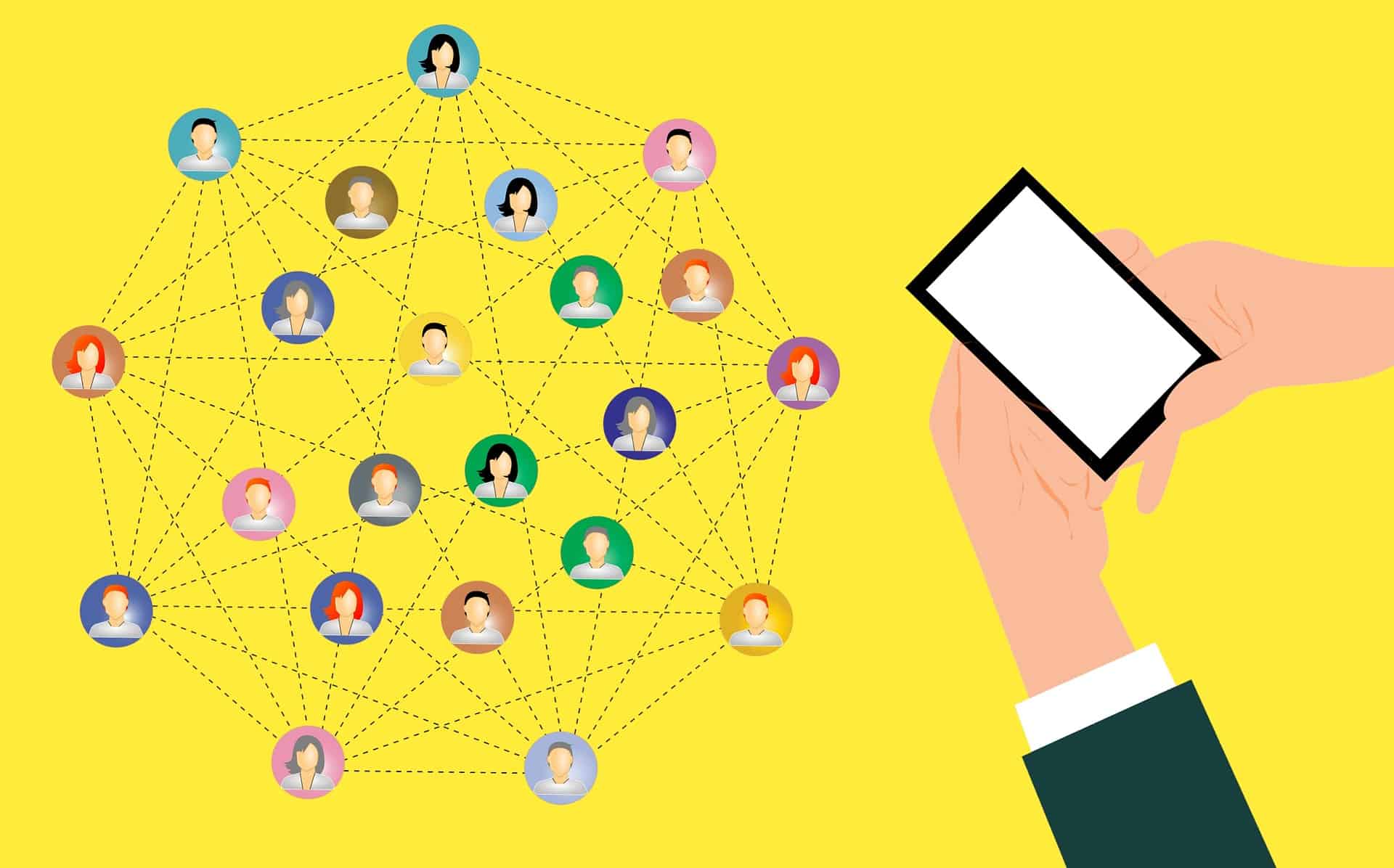 But, what other industries can benefit from a decentralized, encrypted ledger system?

Let’s have a closer look:

1. Cutting Out the Middlemen

The Blockchain will allow brands to cut out the middleman advertising platforms so they can target consumers more directly. Because the technology is transparent by nature, it might also build more trust between brand and consumer during a time when record numbers of people are completely blind to online ads.

One way blockchain is being tested with advertising is by tokenizing user behavior and developing a credit system.

Exactly how it will roll-out, however, is yet to be seen. It will take a lot to knock-off giants like Google and Facebook and they themselves could adopt blockchain in some way to maintain control over the market.

One element that is impacting digital advertising but is not directly linked to its evolution, is the rise of hackers infecting traditional online ads to hijack people’s computers in order to mine cryptocurrencies like Bitcoin.

The mining process is done via computing power, so you can understand why hijacking other people’s PCs makes sense.

This isn’t always done maliciously either. Some ads use JavaScript to use a visitor’s CPU power only for the time they spend on the website that serves the ad. In fact, this is slowly becoming a method for webmasters to monetize their sites!

This will force reputable advertising platforms to screen out such advertisers, but also force us to rethink what we consider ethical advertising.

Could we see a dynamic where consumers allow content creators to use their CPU power as a form of payment—an adjunct to the Patreon model?

Due to the transparency of Blockchain, we may enter a digital advertising era that gives users more control over their privacy. They choose what they wish to share with advertisers and advertisers pay users in a small amount of cryptocurrency for accepting their ads and giving them access to their data. This model crosses over with smart contract platforms like Ethereum. You can check out the Enterprise Blockchain Use Cases to understand further.

There are even those that believe the internet itself will move over to a blockchain powered network when consumers get tired of the traditional giants exploiting their data and invading their privacy.

Blockstack may be part of the way there with its decentralized app network. Then there are Skycoin that powers the Skywire network. Developers are paid in the currency for providing services and security for the network.

All of this will obviously impact the marketing space.

There is an epidemic right now of bots and fraudsters sucking money out of digital advertising and even allegedly having an impact on elections.

In fact, it’s estimated that over $1 billion is lost to ad fraud every year!

The blockchain also has the potential to regulate and verify when clicks and traffic are genuine or something shady is going on.

Blockchain might also be able to further weed out genuine influencers who create real results for marketers and phonies with fake followers and fraudulent returns.

Video content delivery was the first area affected by blockchain technology and this will soon expand to all areas of digital advertising. It will change how ads are sold, delivered, and measured, with a new level of accuracy.

Blockchain may also allow publishers to be paid on impression delivery rather than on the long-winded Net 60 to Net 120 basis.

It might be too early to predict exactly how Blockchain will change marketing, but out of all technologies, it will be the most disruptive going forward.

Do you work in digital marketing? Let us know in the comments how you think Blockchain will change the industry!