6 Blockchain Powered Social Media Platforms You Should Know About

The leading social media platforms are going through somewhat of a difficult time right now as they try to find the right line on tackling fake news and hateful speech, without crossing into censorship. Users are also increasingly concerned about privacy and a data protection after the revelations about Cambridge Analytica, as well as alleged election meddling. 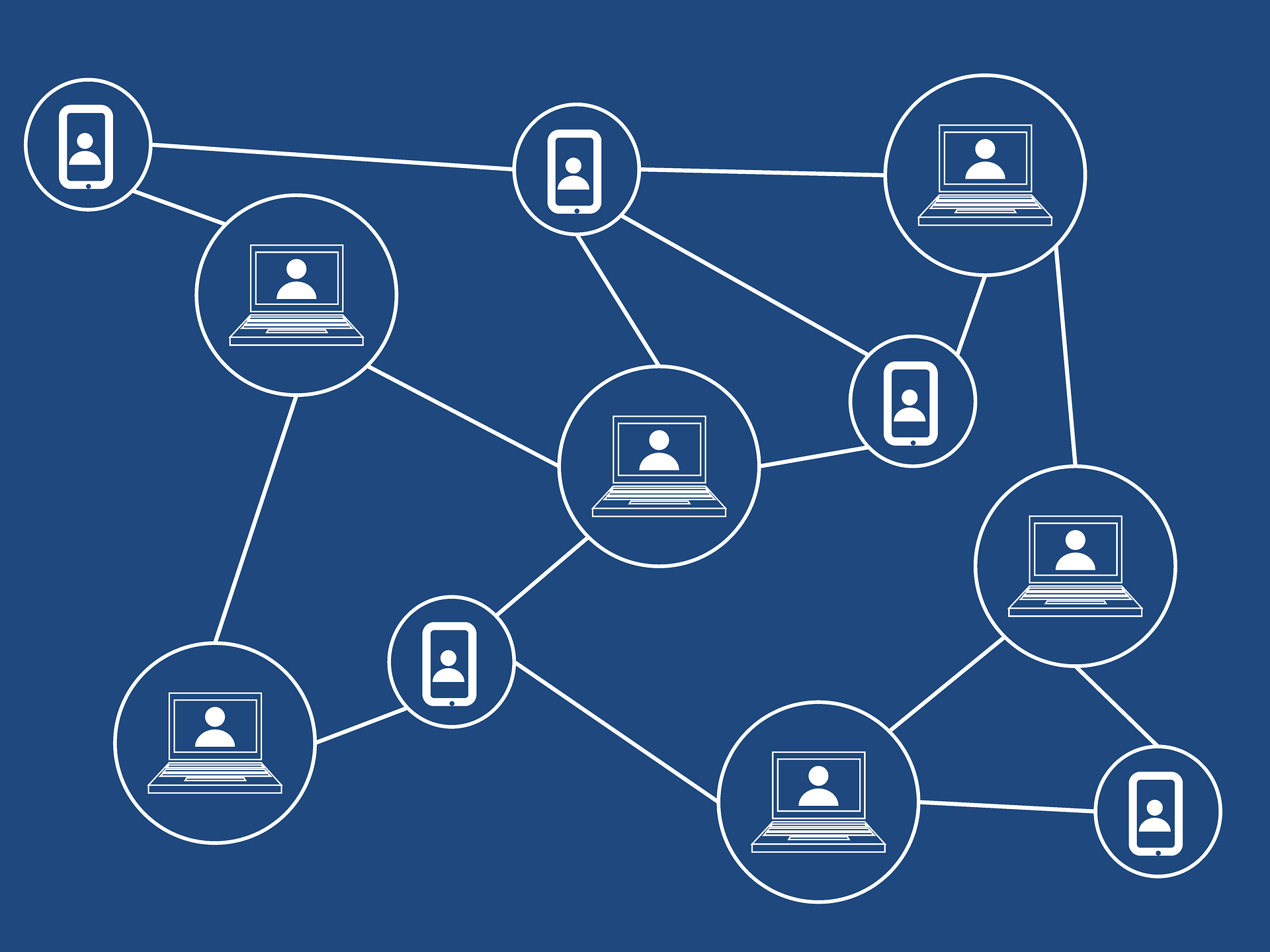 One thing is for certain, Facebook, Twitter, and co, are the ones making all the money off other people’s content and putting shareholders and company profits above users.

Could blockchain technology be applied to create a secure and decentralized social media platform that doesn’t have any of these problems?

Some are giving it a try.

The likes of Facebook and Twitter have a lot of power and make a lot of money off their user data. Sapien aims to change all that.

Describing itself as a “social news platform,” Sapien gives users full control over their data and rewards them when they create/share quality content, that is boosted by other users, with a cryptocurrency that can be spent in its marketplace.

Only the content the community wants to see rises to the top, based on the ‘democratic’ principle.

With in-built ‘smart contracts’ on the blockchain, user reputations are evaluated transparently and trolls and fake news fall by the wayside.

In the vein of Reddit where users upvote and downvote user-generated content, Steemit uses a decentralized reward platform via blockchain that allows users to monetize these postings.

If you create or curate content that the community enjoys, you earn Steem, which can be traded and spent like any other cryptocurrency.

Their website notes: “It is similar to how someone playing a video game could obtain a limited item or currency by playing the game. If the currency or items are transferable between users, then they can sell or buy them on game item markets.”

One of the main criticisms right now of YouTube is demonetization and unfair algorithms. Some users have seen such a downturn in income they might even need a loan.

One platform hoping to tackle this is Rize.

Rize is a live streaming ‘crypto app’ born out of the YouNow live streaming platform that uses a currency called PROPS. This can be earned by broadcasting, developing new features, or just watching. It functions as an incentive that keeps users engaged.

Sola aims to pay you for the content you produce and curate, by handing over a percentage of revenue generated in the form of SOL crypto tokens. It too is decentralized via the blockchain and boasts on its ability not to be shut-down or manipulated by anyone.

“It allows us to share revenue from advertising, user payments, and partnerships with users, providing a strong financial incentive to use our service and create quality content,” explains CEO Ilya Zudin.

More in the vein of LinkedIn, Indorse uses the blockchain and smart contracts to verify skills and qualifications for the purpose of business and employment networking. One of its key elements is users endorsing the skills of others, though AI is also involved.

When somebody makes a claim, they attach their evidence and others in the same industry/field are required to endorse (indorse) it.

The platform’s aim is to prevent people from overstating their abilities and making false claims, which is rife on LinkedIn and Facebook.

onG.social markets itself as a free speech, anti-censorship social hub. Like many of the other blockchain platforms, they also focus on the profits made by traditional social networks and how this is not shared with the users that create the content.

onG lets you be completely anonymous or as open as you choose. Anything you post that’s yours to begin with, is copyrighted to you and not the platform. Users also have full control over monetization, including which ads they wish to display alongside their content. On the flipside, users can turn off all ads altogether.

One unique element is that the platform integrates all of the mainstream social networks, allowing you to cross-share without algorithms burying the content. If your Tweets are being shadow-banned on Twitter, those Tweets will still be shown on onG.

Have you made the early jump to blockchain-based social media sites? What are they offering that the likes of Facebook and Twitter aren’t? Let us know in the comments below!