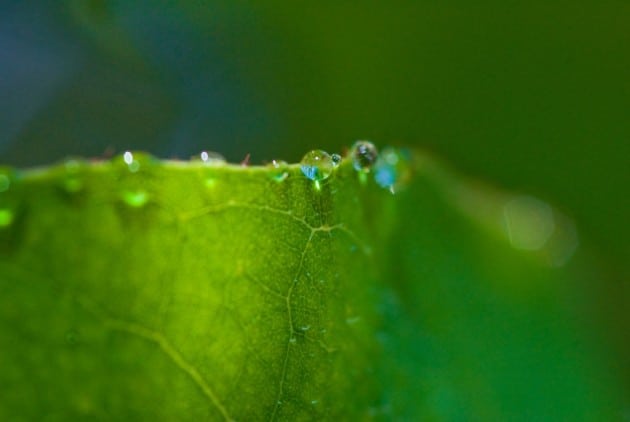 Other Interesting Articles From Web Hosting