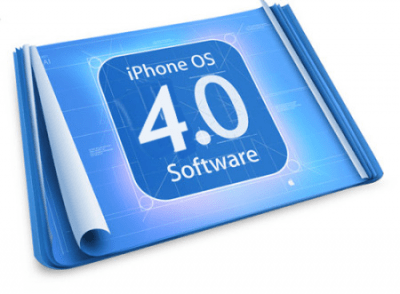 Sources said there are only few new features in this latest beta release. But it contains some bug fixes and it is more stable than the first one.

The latest beta is only for registered developers with Apple.