Successful Entrepreneurs Reveal the Best Advice They Ever Got

Successful entrepreneurs are in a class by themselves. It takes guts, instinct, determination, curiosity and often a little bit of luck to turn an idea into a viable long-term business. How do they do it? It turns out many of them received valuable advice from a variety of different sources when they were starting out that set them on the path toward success. Here are their stories.

Stay Hungry, At Least in the Beginning

Sara Rotman, the founder of MODCo, an in-demand ad agency with high profile clients, including Vera Wang and Tory Burch, clearly remembers the best advice she received before her company’s launch. She and her then accountant were discussing how much money Rotman needed to borrow. The accountant looked Rotman in the eyes and said, “Only have enough cash on hand to barely survive; never so much you’re comfortable.” In other words, stay scared, particularly in the beginning. 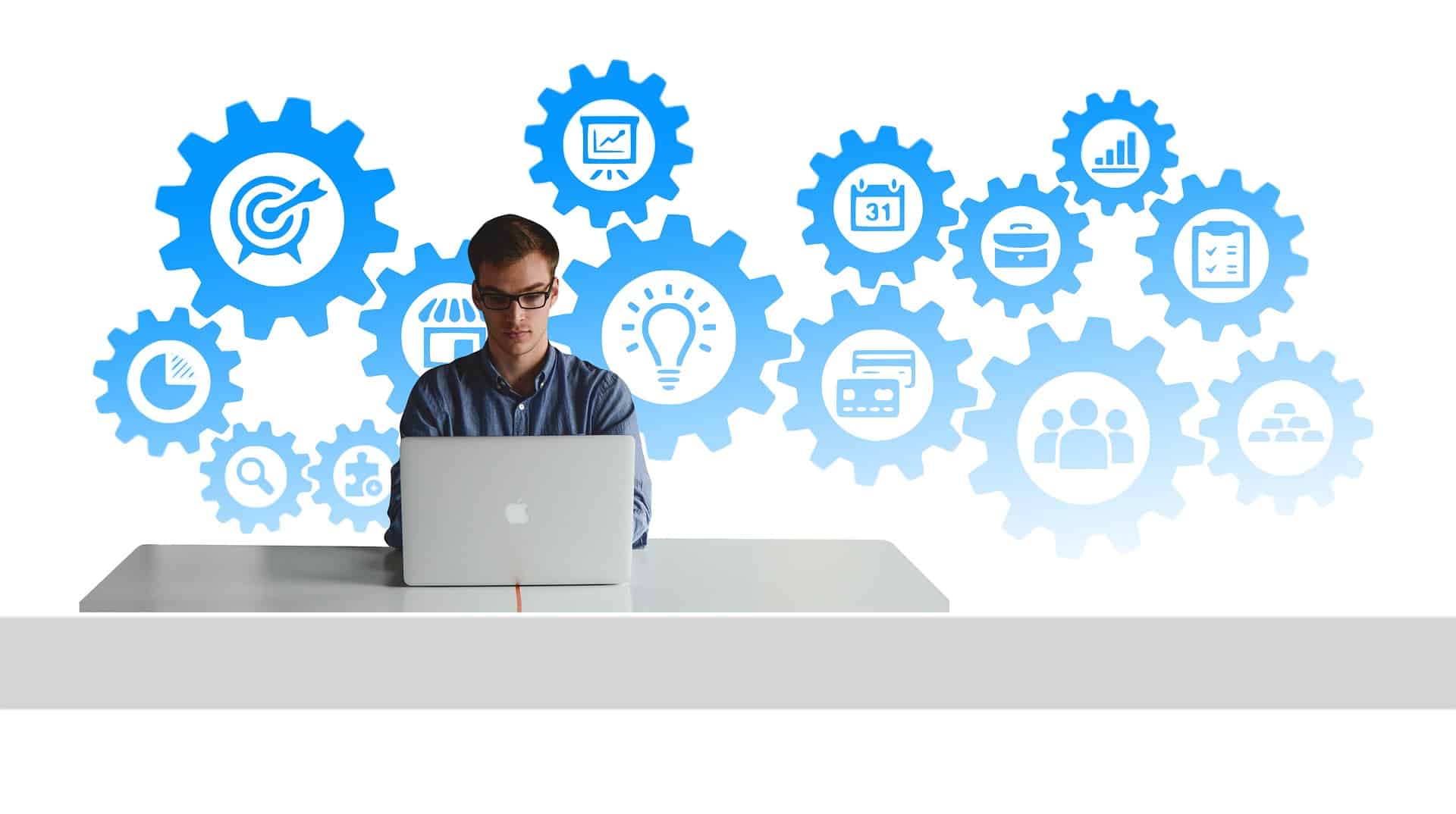 It’s a sentiment also voiced by Scott Vollero, founder of Autocats. “When you know you have a successful business model, being hungry makes you reach out in ways you wouldn’t have otherwise.”

There’s No Such Thing as a Shortcut

Mark Cuban, the owner of the Dallas Mavericks, entrepreneur, and billionaire investor credits his father for teaching him how to succeed. His dad, a car upholsterer, bluntly said, “There are no shortcuts.” In other words, do more than you think you’re capable of. Out-think, out-sell, and out-work yourself and everybody else.

Cuban says of his father, “He was always very encouraging but also realistic.”

Surround Yourself With Great People

Business advise from a wrestling coach? That’s exactly where the writer and entrepreneur Tim Ferriss‘s best advice came from. The advice? “You’re the average of the five people you associate with most.” Whether you’re looking for investors, hiring a support team or choosing business partners, if your associates are the best of the best, your “average” can only get better.

Marcus Lemonis credits highly successful entrepreneur, Lee Iacocca, with the best advice he ever received.
The famous automobile exec who spearheaded the development of Ford’s Mustang and revived the ailing Chrysler Corporation in the 1980s became an early influence for Lemonis. Iacocca told Lemonis to get into a business where he could make a difference and become a catalyst for change. In other words, don’t follow the crowd. Create a crowd of your own.

Dan Horan, the founder of 5 Acre Farm, believes in keeping it simple. How does he do it? By studying everything about his ventures, from business cards to complex financials. The goal, Horan explains, is to “present it simply, particularly when it comes to people: when people buy something, they don’t want a lecture.” The same is true whether you’re dealing with customers, investors, business partners or staff.

Value Your Time — No One Else Will

Entrepreneur David Lai’s best advice came from his father. His dad said, “We all only have 24 hours a day. It’s what we choose to do with that time that defines us.” Lai adds, “It’s the one thing you can never get back.” Although the philosophy fits life as well as business, it has an added importance for the entrepreneur. Your time is precious. Make every minute count.

Elon Musk advises budding entrepreneurs to get as much feedback as possible about their ideas and then listen, think and analyze. You don’t have to agree with the feedback, he explains, but often you’ll get valuable information that makes your business model stronger. And that, of course, is what being an entrepreneur is all about.