Pandemic, Elon Musk, Squid game and metaverses… the puzzle has been completed.

In the last century, the world has seemed to have gone crazy: problems with overpopulation, food shortage, environmental disasters, geopolitical conflicts, depletion of natural resources… In the 21st century, new technologies have brought new challenges. Just think about it – Bitcoin mining consumes more electricity annually than the whole of Argentina, which is about 121.36 terawatt-hours of electricity per year. And this is just the top of the iceberg. The coronavirus pandemic, which broke into the lives of billions of people in November 2019, exacerbated the situation many times over. It seemed that we were witnessing the decline of civilization, and humanity was threatened with extinction. Not on our life. It should be noted that people have a great ability – the ability to adapt to any situation, including the most toxic ones. Thanks to this, millions of years ago, people became the dominant species on the Earth, and it is possible that such skills will allow them to dominate other worlds in the future. 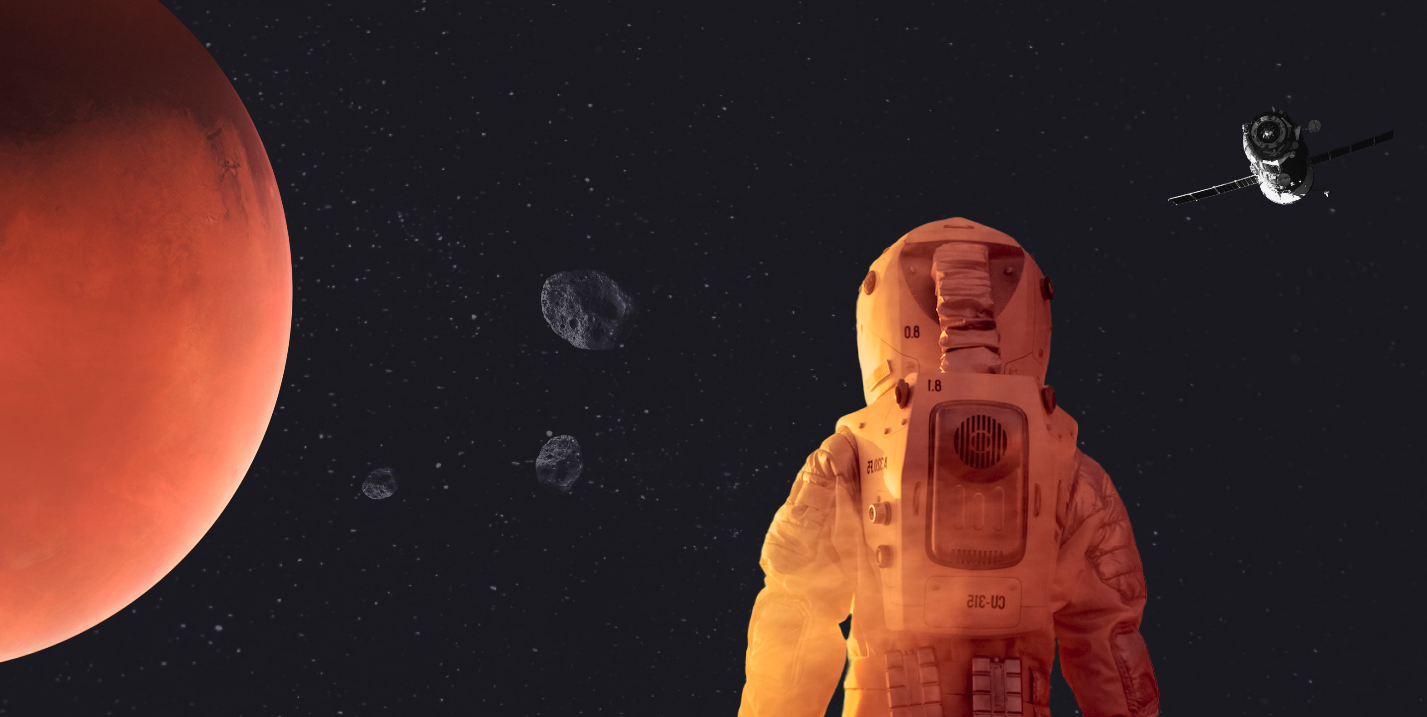 By the way, about other worlds – talks about the colonization of planets have long ceased to be science fiction. Given the deplorable state to which mankind has brought the Earth, the idea of ​​resettlement to other planets is increasingly becoming the subject of discussion in scientific society. We are witnessing a growing interest in this topic in almost all spheres of life. Films are mass-produced: “The Martian”, “Mission to Mars”, “Five Years on Mars”, books are published: “Flight to Mars”, “One Way Ticket”, “The Future of Humanity”. Elon Musk officially announces that by 2050 he plans to send 1 million people to Mars. On the colonized planet, it is planned to mine diamonds and various unique minerals that are abundant under the surface, as well as to launch mining on an industrial scale, which will allow blockchain technologies to continue developing without loading the Earth’s energy networks. Hundreds of TV shows are devoted to the prospects of colonization of the red planet. Of course, the gaming industry does not stand aside either: Entropia Universe, RimWorld, Beyond Earth and dozens of other games have firmly taken their place in the hearts of gamers.

If all of the above topics row your boat, then we recommend you to pay attention to a completely new product that intriguingly stands out against the background of other innovations in the IT industry. We are talking about the MIMIspace project. Surely you ask what is so unique that a computer game can offer?

Firstly, MIMIspace is not just a game, but a game universe, or, a metaverse.

Secondly, MIMIspace has a well-developed plot backstory (Lore), in which the creators tried to clearly show where the world is “rolling” and what awaits humanity in the future if nothing is done.

Thirdly, the MIMIspace metaverse is built in such a way that everyone will find something interesting:

● gamers will be able to enjoy the gameplay in the form of galactic travelers;

● gamblers will get a chance to try their luck and compete for the main prize in mini-game tournaments based on the popular “Squid Game” series;

● those who are passionate about cryptocurrencies will certainly not be left indifferent to the decentralized ecosystem built around eMIMI and sMIMI tokens;

● digital art lovers will appreciate the collections of NFT tokens, including exclusive NFTs from the South Korean ArtsCloud, a collaboration with which is scheduled for the 4th quarter of 2022;

● developers will be interested in the proper blockchain solution, being developed since 2020 by the project team.

As you can see, the project is really large-scale and impresses with its scope.

A little intrigue is added by the project team, which, in accordance with the best traditions of cypherpunk, decided to remain anonymous. This choice has a fair amount of sense, given that already at the stage of preliminary synthetic tests, MIMIspace Chain demonstrates TPS indicators that are several times higher than the capabilities of competing Web 3.0 solutions by Solana, Cosmos, Polkadot. One can only guess who exactly are the developers of the new mega-powerful blockchain.

In certain circles of the GitHub community, there were rumors about possible connection between the start of the MIMIspace Chain development and the mysterious transaction of 50 BTC (mined in the first month of the Bitcoin launch and staying idle for 11 years), which in 2020 made a lot of noise and excited the international crypto community. Rumors or insider knowledge – time will tell. 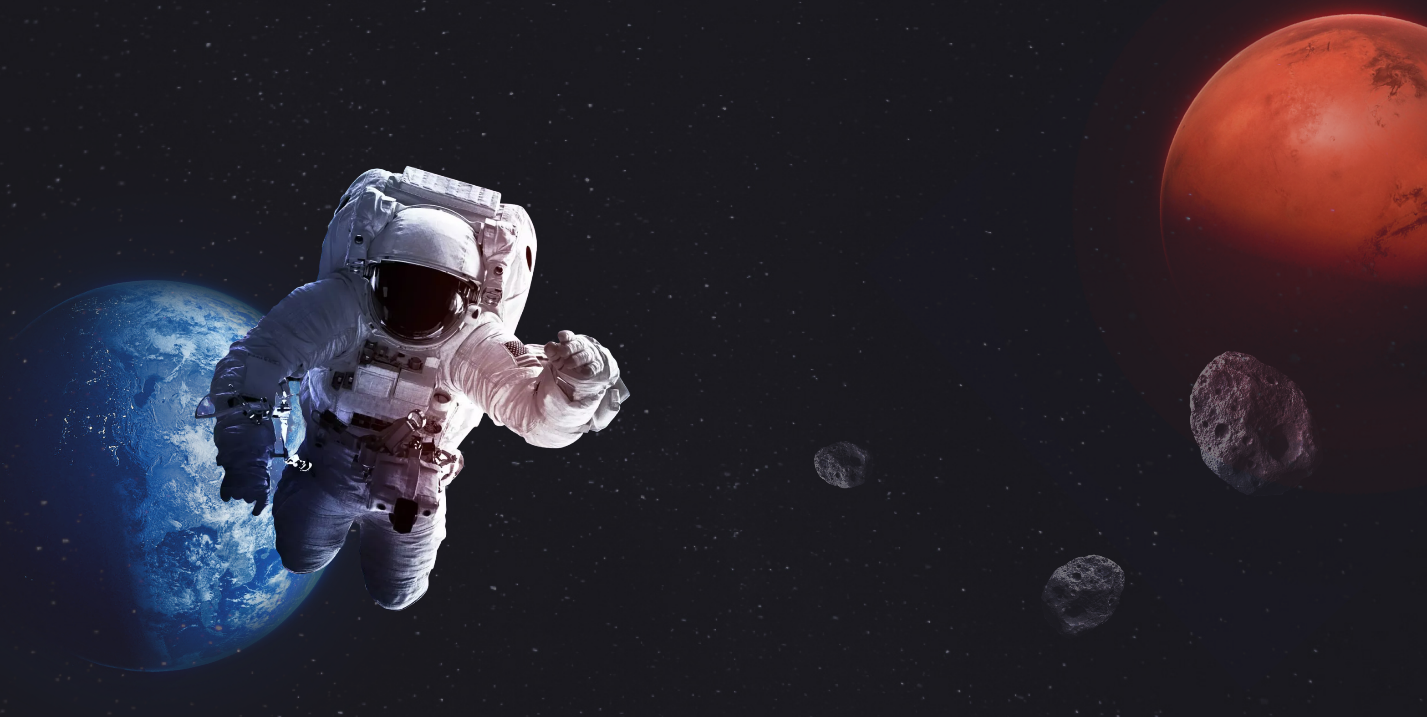 You can endlessly talk about the benefits of MIMIspace and discuss the prospects. But as the saying goes, “seeing is believing.” Therefore, we recommend visiting the official website of the project and perform pre-registration. By the way, the team promises encouraging “bonuses” to users who register under the “early access” program.