Why You Need A Cloud-Based IDE

If there is one thing that has completely changed the face of IT over the last decade, it’s cloud computing. Perhaps nothing else has had such far-reaching effects and influence over everything from how we work to what we are capable of doing. Learn the most in-demanding cloud technologies through Intellipaat experts as AWS, Azure, DevOps training and be future-ready. 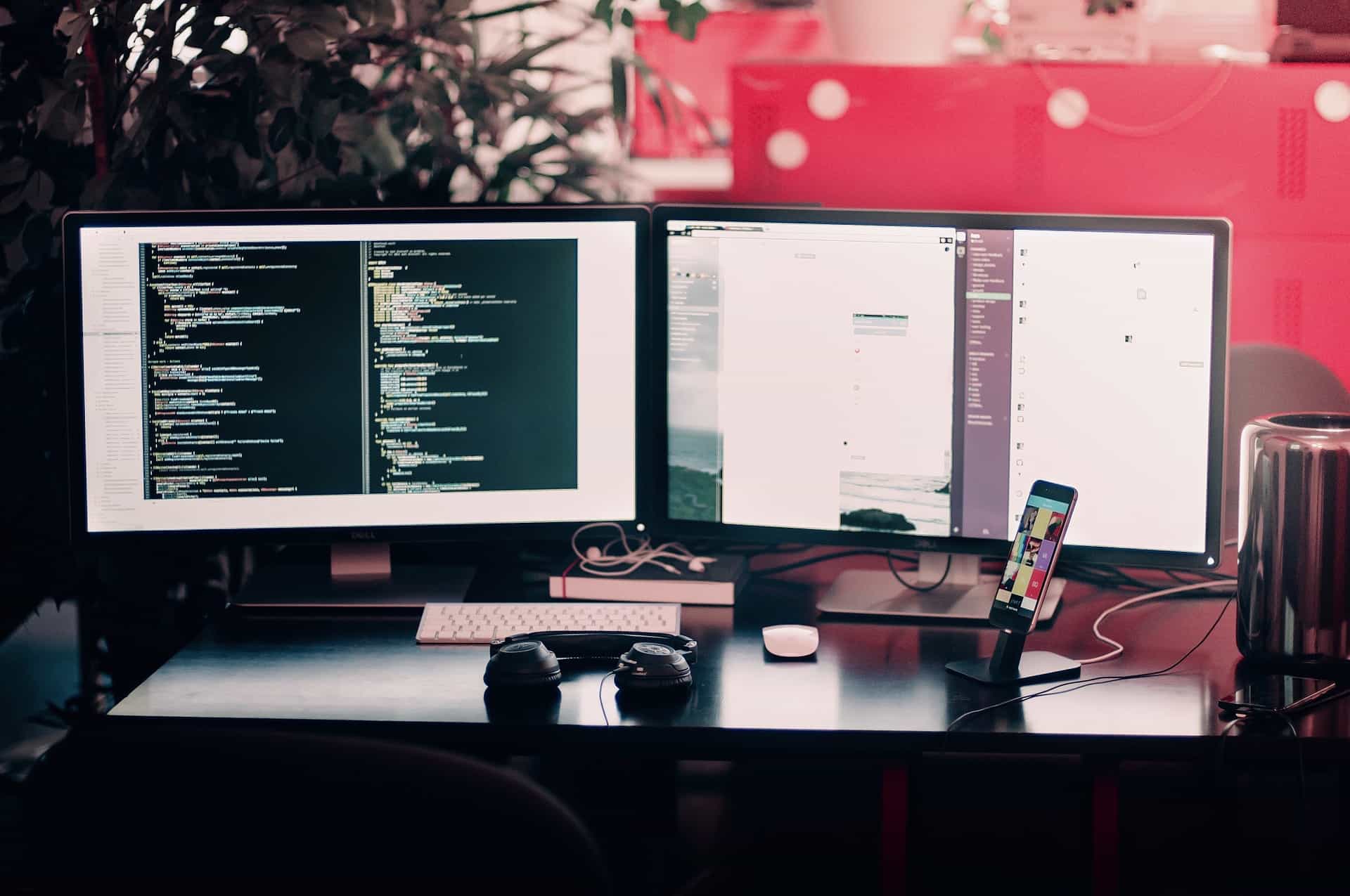 With the cloud infiltrating every other aspect of IT, it only makes sense that integrated development environments are beginning to make the shift as well. In many ways, IDEs were the last holdouts when it came to moving to the cloud, with the majority of developers opting to continue using desktop IDE solutions until recently. A major change is taking place though, with many businesses and developers beginning to see the wisdom in moving application development to a cloud environment. With benefits including lower costs, better collaboration, and improved productivity, it only makes sense that you need a cloud-based IDE.

The Benefits of Cloud

Over the last half decade, the software development lifecycle has changed dramatically. Today’s software development is driven by the DevOps culture and the idea of infrastructure as code, both significant changes. Perhaps the biggest change to development, though, has been the rise of the open-source movement. More specifically for IDEs, the substantial increase in developers using open-source code and tools for development has required the rethinking of most IDEs and in many cases, caused them to be rebuilt from the ground up. Developers expect to be able to choose the programming languages that are best for the tasks at hand, not be limited to a single language for a specific stack. And perhaps even more importantly, they must be able to develop applications across platforms.

These changes to the development lifecycle have been instrumental in the shift toward cloud-based IDEs. With those needs in mind, an IDE like Xpress from Microchip offers a number of key benefits to a business of any size.

Some developers have compared cloud-based IDEs to Google Docs, where multiple developers can collaborate on the same project. This is a significant change from how IDEs have traditionally been used. For most developers, desktop IDEs are highly personal and personalized. Most customize their IDEs to their own preferences, and rarely do they interact with the rest of the development team or share their IDEs. With the cloud, though, this paradigm is turned on its ear. Everyone is using the same tool, and is always connected to the rest of the team and their tools — and everyone can code together. This may be initially uncomfortable for some, but the interconnectivity of the team creates a more collaborative environment in which development takes place more quickly, with real-time editing and sharing of ideas.

Like any cloud service, a cloud-based IDE allows developers to work from any connected device, anywhere. Again, this saves time in development, but it also allows for greater flexibility for the team (which from an HR standpoint improves satisfaction and productivity) but can also lead to improved applications. Inspiration can strike at any time, and with a cloud IDE, a developer can act on that idea right away, without waiting to get to the office.

All businesses are always looking for ways to save money, but for small businesses and startups in particular, a cloud-based IDE can be the ideal solution. Rather than pay exorbitant licensing fees for software that may go unused or is only used on a limited basis, cloud-based development tools generally offer pay-as-you-go plans based on usage. This can represent a significant reduction in capital expenses, while also potentially increasing income through a faster application development cycle.

Desktop IDEs aren’t known for being light on resource usage. Most use a great deal of memory and disk space, and take a long time to boot. Unless your developers are using extremely powerful computers, the resources required by the typical IDE will result in a very slow machine and a less productive developer. And again, the ability to work and collaborate from anywhere speeds up the process, making your development team highly productive, without necessarily being in the same building.

There are still developers who are reluctant to move to a cloud-based IDE, since it represents such a significant change from the way they are used to working. Given the benefits of making the shift, though, it’s likely that most, if not all, developers will soon be working in the cloud, which will benefit both businesses and the development process as a whole.