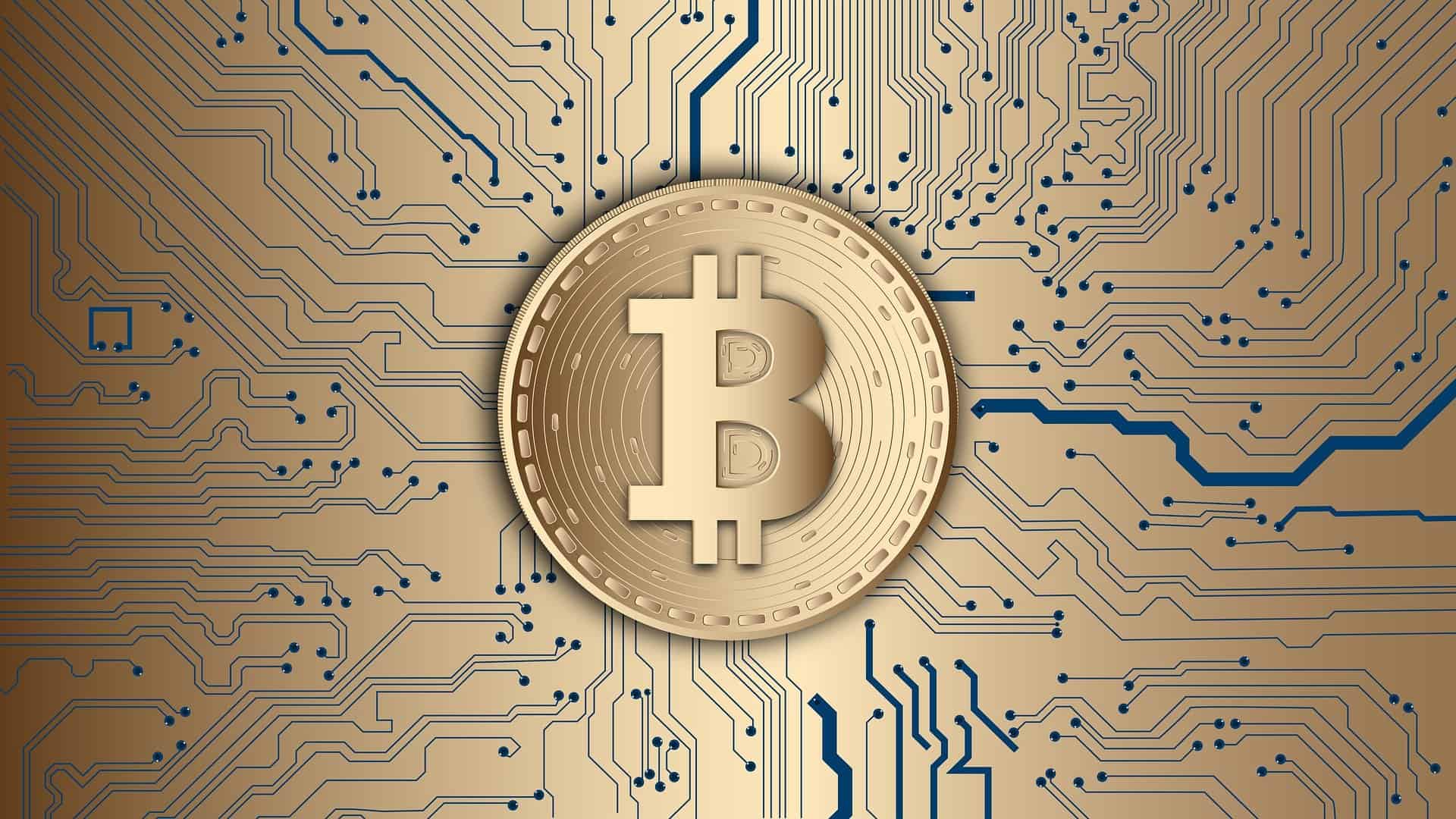 BSV is a product of the second fork, after similar issues were raised and disagreed upon. Other Bitcoin implementations refused to scale any further—BTC retained the original block size cap of 1MB and throughput of only 7 transactions per second (tps) set by Bitcoin creator Satoshi Nakamoto as merely a starting point.

In complete contrast, BSV has already unlocked unbounded scaling and restored the original Bitcoin protocol, setting it in stone and creating a stable foundation for developers to build a variety of applications and platforms on.

Most recently, a milestone 2GB block has been mined on the BSV blockchain. The network also averages over 5,000 tps, with an upgrade set to be released this year that will increase throughput to over 50,000 tps—a number that rivals that of the VISA network.

“The original vision and long-term intentions were far beyond a mere electronic cash and payment system. These elements are primarily provided by the script language and implementation details of the stable, underlying protocol,” the MNP report stated.

With the numbers above, it is immediately obvious which one best represents Satoshi’s original vision for Bitcoin. BTC is simply not a practical and efficient payment system for businesses, much less go far beyond a payment system as what Bitcoin was originally intended.

On the other hand, hundreds of companies have already built or currently developing applications and platforms on the BSV blockchain for use in industries like healthcare, supply chain management, social media, marketing and information technologies, banking and finance, esports, and iGaming, to name a few.

“After examining BTC and BSV compared to the original vision set forth in the whitepaper, forum posts, emails, and other writings by Satoshi, it is our opinion BSV is the implementation that currently best represents what Satoshi originally intended. BSV has a theoretically unbound block size, which allows payments to scale to the size of a Visa-like network without requiring an increase in fees to meet the economic requirements of the node operators. BSV also provides more functionality in terms of how developers can utilize the network for building their own transaction systems on top of the Bitcoin protocol,” the MNP report concluded.

The findings of the MNP report are substantiated and backed by real numbers. While BTC is the most popular digital currency, it presents no other utility for global businesses. Even if it tries to develop second-tier solutions, its base layer being unscalable still cannot be resolved. And this is the fundamental problem that BTC faces or it will become obsolete in the future.

“In its complete form, the Bitcoin vision could have major implications for global financial institutions, consumer behaviour, and investment strategies. Financial institutions which do not recognize and embrace cryptocurrency and include Bitcoin in their strategic planning could face elimination,” the MNP report pointed out.

With BSV being focused on becoming Bitcoin’s complete form as evidenced by its already powerful capabilities—which will become even more powerful as the network scales—it is unwise for businesses to ignore it in place of the more popular cryptocurrencies.