Marketing Lessons From German Companies In The UK

Within the last five years, Germany has been making headlines in the UK as companies such as Zalando, Lidl, Aldi, and Volkswagen successfully roll out country-specific marketing strategies and expansion plans in the region. In some cases, native businesses have been caught off-guard by the sudden popularity of these German brands.

Whilst companies should focus heavily on their social media marketing – learning about how best to put it into practice and which platforms to use – they should also think about their brand and online reputation as a whole, and consider how to get their message across to those unfamiliar with their product or service. 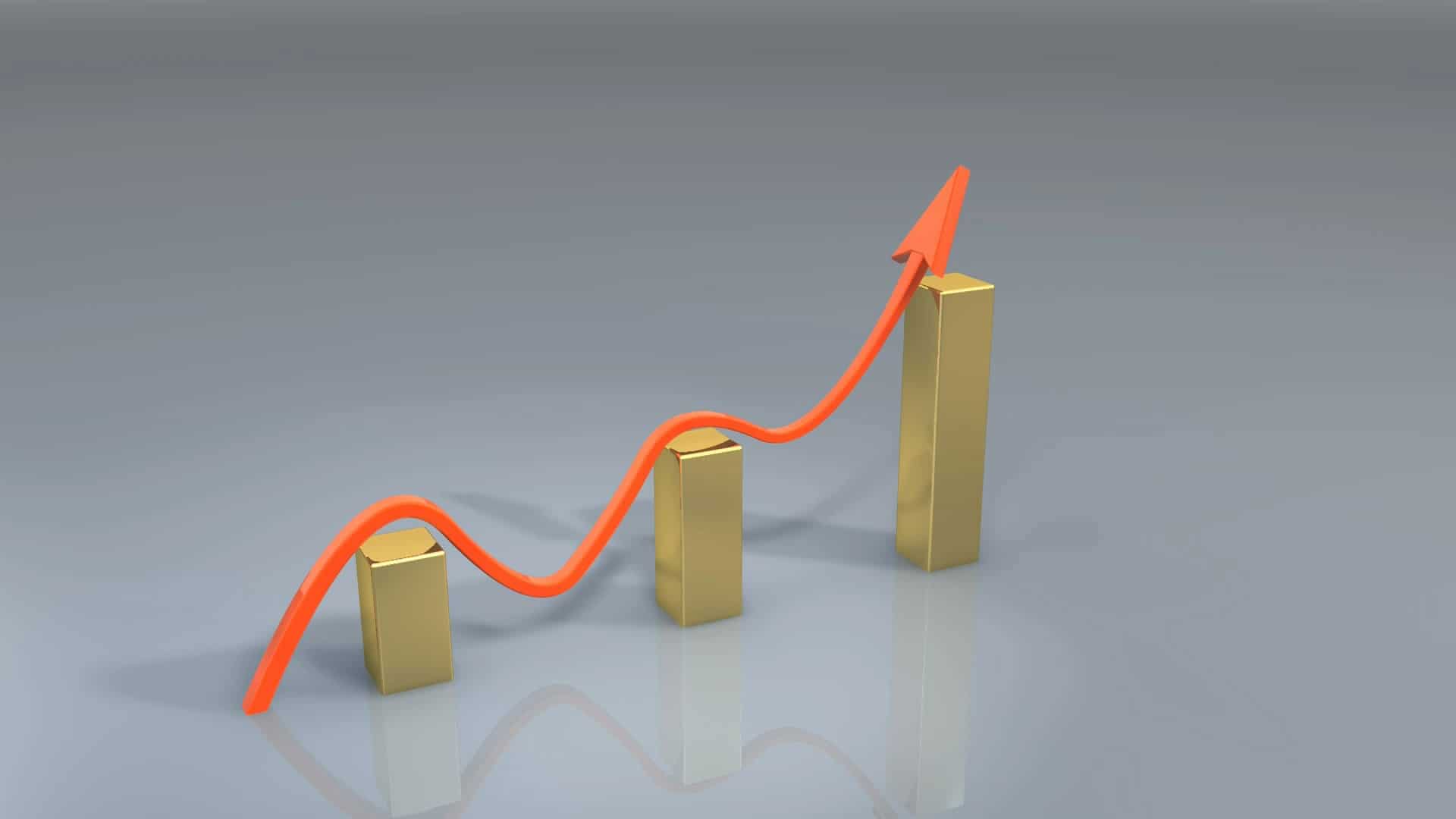 For other companies with commercial ambitions away from home soil, the rise of these four brands in the UK offers some useful lessons. When you’re thinking of your next marketing campaign, it’s worth taking a look at some aspects of these brand’s success stories to find out what has made them a hit.

Embrace Being Different – Aldi and Lidl

In recent times, Aldi pledged to create 35,000 jobs in the UK as it expanded operations across the English Isles to include 1,000 new stores. The discount supermarket is building on the success of its unique business model: to offer shoppers a small-scale, cheap shopping experience.

But it wasn’t always so easy. In the beginning, both Aldi and Lidl had trouble convincing middle-class shoppers to enter their stores without feeling ashamed. Lidl’s successful Christmas advertising campaign did wonders to reverse this prejudice.

Rather than deny their ‘classless’ reputation, the company used it to their advantage in the ‘Lidl Surprises’ campaign. In a series of ads, unwitting tasters at a farmers’ market were surprised to find they were eating – and enjoying – Lidl’s fresh produce.

In fact, those shoppers who enjoy visiting their favorite community markets are also the type of people Lidl and Aldi are marketing to. Rather than filling a trolley with groceries for the whole week, these ‘basket shoppers’ make smaller purchases, more often. Lidl doesn’t have the charm of a local farmers’ market, but it nevertheless promises a similar experience regarding size and navigability.

Lidl’s marketing pitch speaks volumes about accepting a brand’s less-than-stellar reputation and turning it into an advantage. The plan works: on social media networks, the discount supermarket has a huge fan base called ‘Lidlers’ who love to embrace their thrifty sides.

After just a few years, Zalando UK has progressed from a Berlin startup selling flip-flops to an e-commerce giant valued at well over $5 billion. The company’s success in the UK is thanks in part to its efforts to get local accreditation.

In January of 2015, Zalando started its partner program in the UK, which means it now sells attire from local, independent retailers alongside its own collections. Across Europe, over 170 brands already use the website as a stage to sell their products to local shoppers looking for something out-of-the-ordinary. It’s one way the retailer is building brand trust in the region.

The draw for independent labels to sell through the marketplace is clear: increased exposure and sales. In exchange, Zalando’s public image improves overall, especially with local shoppers who are keen to support designers at home.

In an article from Internet Retailing, Robert Schütze, UK country manager for Zalando, explains: “We aim to increase local relevance by attracting more brands from the UK, whilst at the same time maintaining our high standards to create the best shopping experience for our customers.”

In the future, Schütze says, the company will continue to plant deeper roots in the region. “The first partner has just been launched in the UK, and we want to continue working with more brands and retailers who fit our portfolio, fulfill our standards and bring something new to the Zalando website.”

One of Volkswagen’s marketing strategies combines the deliberate self-consciousness of Lidl with Zalando’s focus on earning local accreditation. In a TV advert that premiered in December of 2014, a bogus press meeting was staged to announce that singer Robbie Williams would be the new Head of Marketing for the automotive giant.

The video reveals the company’s willingness to admit its German roots (typified by the catchphrase, ‘Das Auto’) and also embrace a famous pop icon in the UK. The result is an awkward but humorous encounter between two cultures, not only German and English but corporate and pop-cultural.

Using a familiar face and voice such as Williams’ gives UK consumers an entry point into an overseas, albeit iconic, brand. This is a clever way to establish the product, without dumbing down the material for the audience (i.e. pretending Volkswagen is British).

Indeed, for other companies with plans to open up branches abroad, these four German examples provide some helpful insights. The foremost lesson being, not to forget a brand’s identity, even in a foreign market, and at the same time, to engage the local public as much as possible.