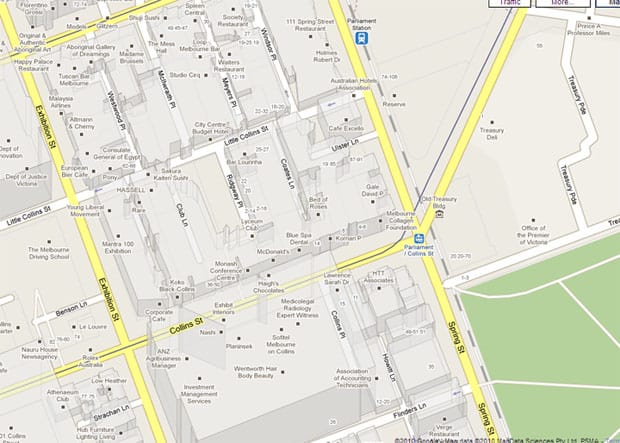 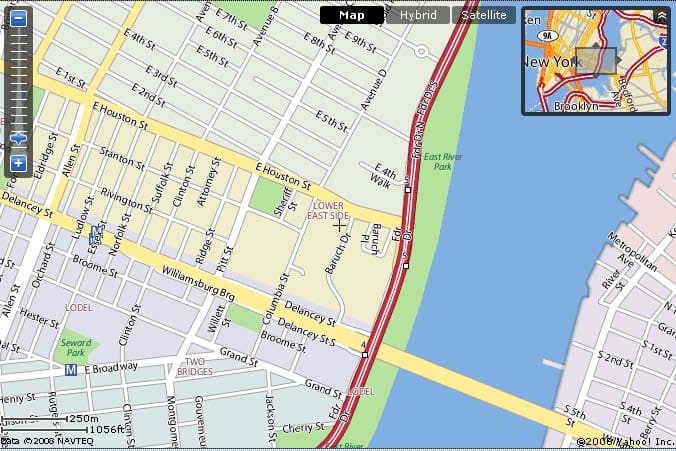 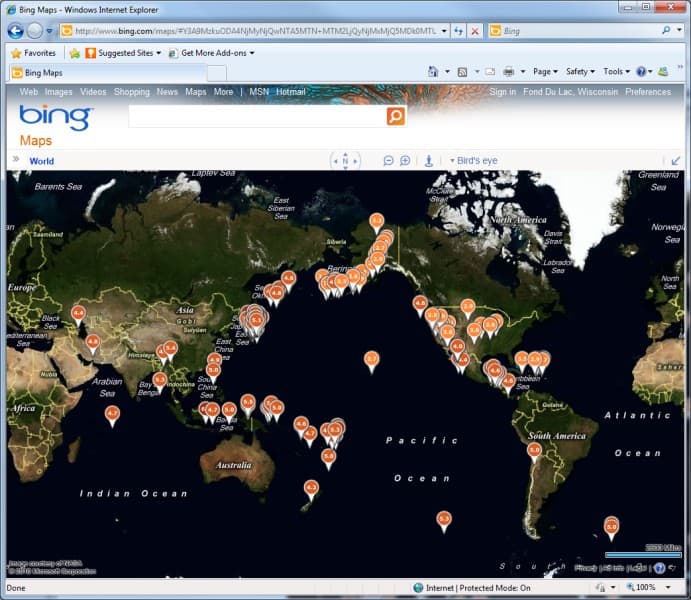 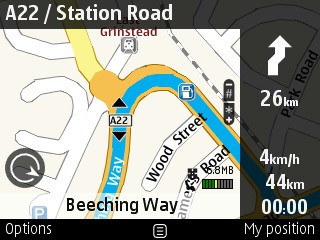 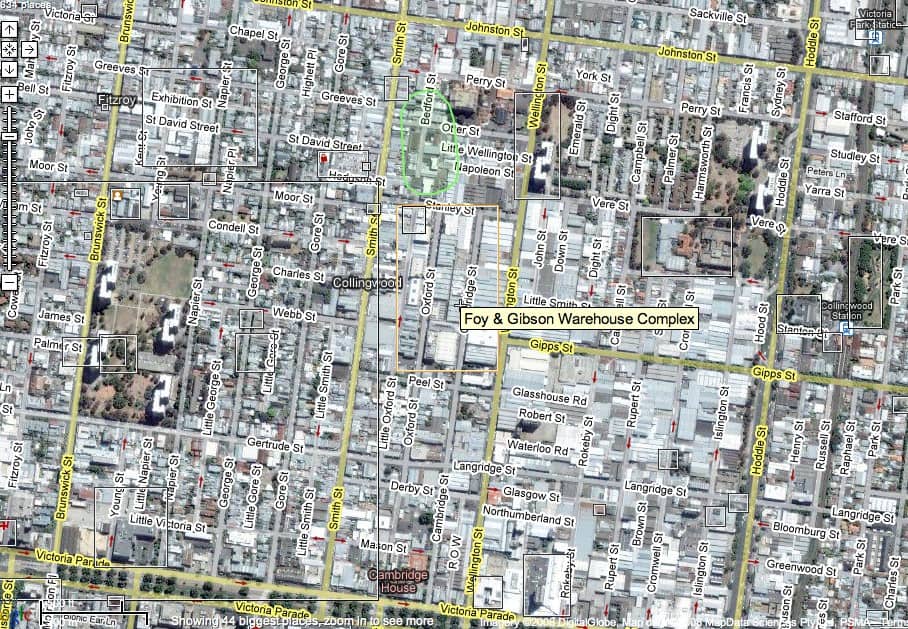 I have been a fan of Google Maps, that made me create a small web app for finding the postal address of any location. Using Google Maps, you can find the exact location or get the postal address of any part in the World, and it is free yes. But they don’t provide an option to edit or customize them. If you want to make it more entertaining and detailed, you can add your own details and drawings to the maps. Scribble Maps allows you to do that for free. 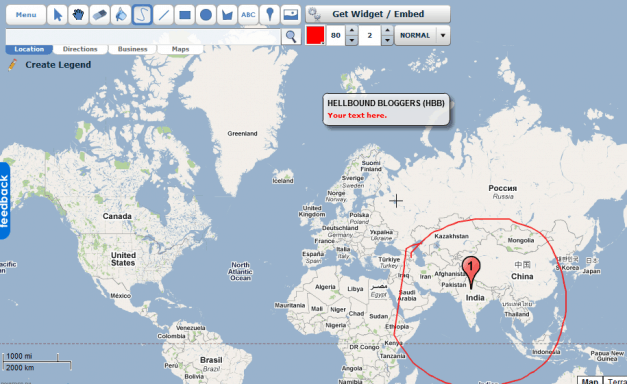 They allow you to create custom Google Maps without an account. You can also export them to Google Earth. You can check the above picture, kinda messy, but you can apply your creativity here. Planning for a vacation or plotting for a hiking trail, this is your tool!

You can also try a similar tool called QuickMaps for customizing Google Maps.

An information from scratch can be used to gather certain information that can be really astonishing. Here in this post I will show you how a person can reach your place if  he/she has your IP address or domain name. Here I will demonstrate using a spam email which deliberately flooded my inbox  from a particular sender and show you how we can reach his house. So lets start…. 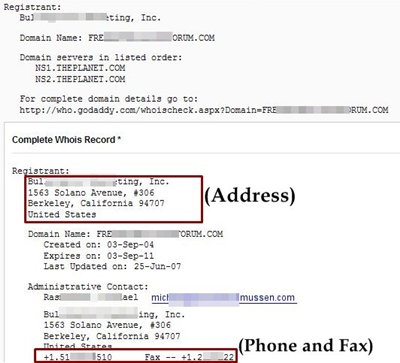 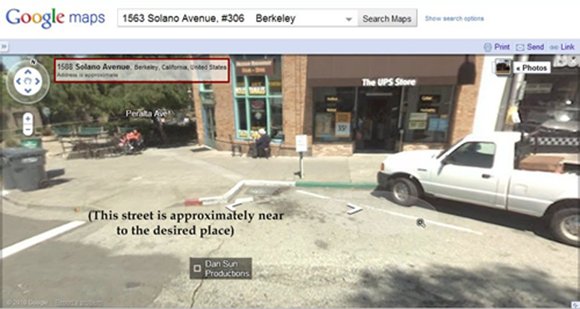 #1 – One should always use “Tor” like anonymous tools while browsing and especially using email accounts.

#2 – Keep the information of your Domain name set to private.

#3 – Keep the information on your Social Networking sites set to private.

#4 – Take care while sharing your Phone no or Fax no with any stranger or unknown website.

This guest article is written by Satyajit Das, Author and Owner of SecurityHunk. He is a 23 years old ethical hacking enthusiast and a part time blogger. If you wish to write for us, kindly check this.