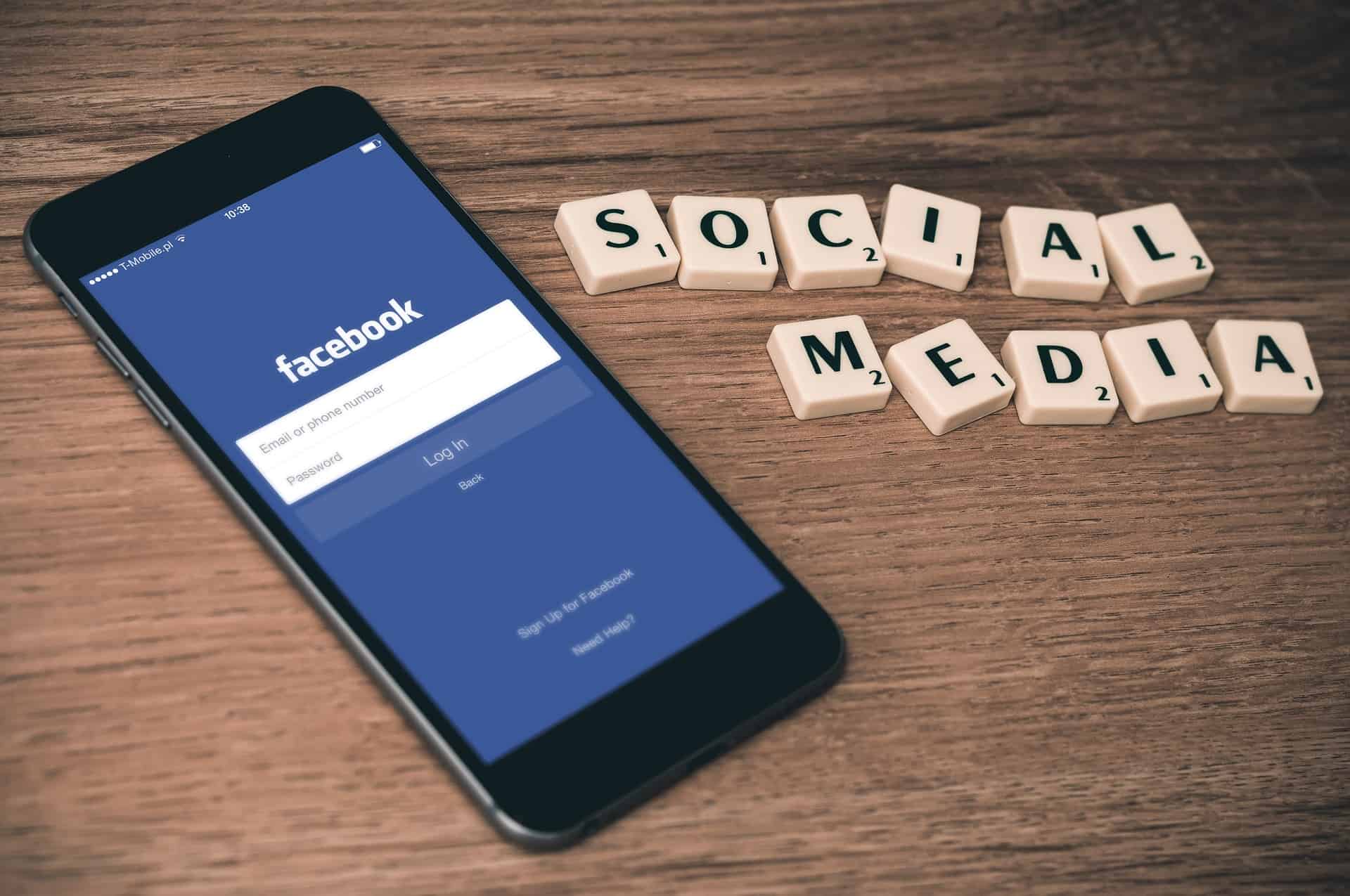 Unless you spent all of 2018 in a remote and distant location, you’ll be aware that it was a very bad year for Facebook. They had the Cambridge Analytica scandal to deal with, CEO Mark Zuckerberg found himself up before Congress providing testimony. And that’s before we even get into the cut and thrust of the enormous controversy about how they’ve handled the personal data of their users.

The social media giant has been looking to start their 2019 on a positive footing, with Zuckerberg keen to make promises that the company are changing their ways, and will offer users much more control over what’s shared and what isn’t in future. The key part of that phrase is ‘in the future’ – right now, they’re still scavenging and harvesting your data in a big way, using a lot of methods you probably aren’t aware of.

There’s a process in the advertising and marketing world known as ‘data mining,’ which involves forensically searching existing data to create new information, for example, targeted marketing lists. Facebook may be better at this than any other company in history. They behave like the mining-themed ‘Bonanza’ slot game which is so popular with players at Amigo Slots; using tools of different sizes to break down rocks and look for the cash value that hides behind them. You’d get a much better deal playing ‘Bonanza’ though; if you win anything through mining in the slot, the money comes directly to you. The only people benefiting from your data being mined at Facebook are the big blue brand themselves.

Here are just some of the ways in which Facebook is still watching your every move – and making money out of it.

Embedded in every single one of those ‘like’ buttons is Facebook’s tracking pixel. That’s a tiny bit of code which follows you from website to website. If you’re currently logged into Facebook and then visit a page which has a Facebook ‘like’ button on it, Facebook knows you’ve been there. Ever wondered why you’d seen an advert on Facebook for a new duvet set after you’ve just been checking one out on an online store? Now you know.

The tracking pixel may be the most stealthy way that Facebook follow you around, but shadow profile data is the creepiest. If someone who didn’t know you were following you and tracking you in the way shadow profile data does, we’re fairly sure it would be classed as stalking.

Where it gets sinister is when information is uploaded regarding people who do have a Facebook account. If you’ve deliberately withheld any of your contact information from Facebook – such as your email address or phone number – Facebook will connect it to your account if one of your friends uploads it as part of their contact information. That means Facebook now have the information you didn’t want to give them and will allow marketers to use it for targeting purposes.

If you’ve never given your phone number to Facebook, you’ll constantly be aware of that fact because Facebook will tell you how important it is that they have your number ‘for security purposes’ every time you log in. We don’t dispute that there are security benefits that come with Facebook having your number, but we do dispute some of the other ways your number can be used.

Other companies who use Facebook may also have your number. Let’s say you submitted it to to a company you once bought a product from, or when registering for a website. Facebook allows advertisers the ability to upload their own lists of contact numbers and match them against numbers Facebook are aware of. If you gave your number while buying a sofa three years ago, and that sofa company uses this facility, they can now directly target you with adverts on Facebook because they’ve matched your account.

So long as you’re logged into Facebook, Facebook knows where you are. You can turn off the location data in your phone, but they’ll still track your IP address. By its own admission, Facebook records the type of mobile device you’re using, your current battery level, the O/S and browser of your laptop or desktop, your home ISP and the company providing your mobile services. They know when you’re connected, how you’re connected and where you’re connected. They can even make a good guess at how long you’ll be online for.

That level of data storage is worrying on its own, but consider this; Facebook also knows which other Facebook users are connected to them using the same WiFi or internet network you’re on. A friend visits your home and hops onto your WiFi? Facebook knows you’re both there. You’ve gone to a public space which offers free WiFi, like a cafe? Facebook knows you’re all there together. It uses this data to work out what you’re doing and what your shared interests are, and creates a connection between you and the people around you in Facebook’s memory. Now it can take guesses at whether you’d be interested in things that the people around you are interested in. It also uses the information to make friend suggestions, which explains why we’re sometimes recommended people we’ve never heard of.

Facebook may well be tidying up its act, but based on the above it’s got an awful lot of tidying to do.