All of the games you’ll find on this list are available for free download from the App Store. In other words, you can have fun for hours, and you do not have to pay anything. But there are two things to note: Almost all have ads. While we’ve made every effort to pick out the ones with unobtrusive ads, some may still bother you. The only way of getting rid of this problem is, unfortunately, buying the game. The second thing is that if your children are playing these games, be careful. Almost all of them have in-app payments. Educate your kids or even better, completely disable this feature from the Parental Controls settings. Without further ado, here are the top 5 free iPhone games. 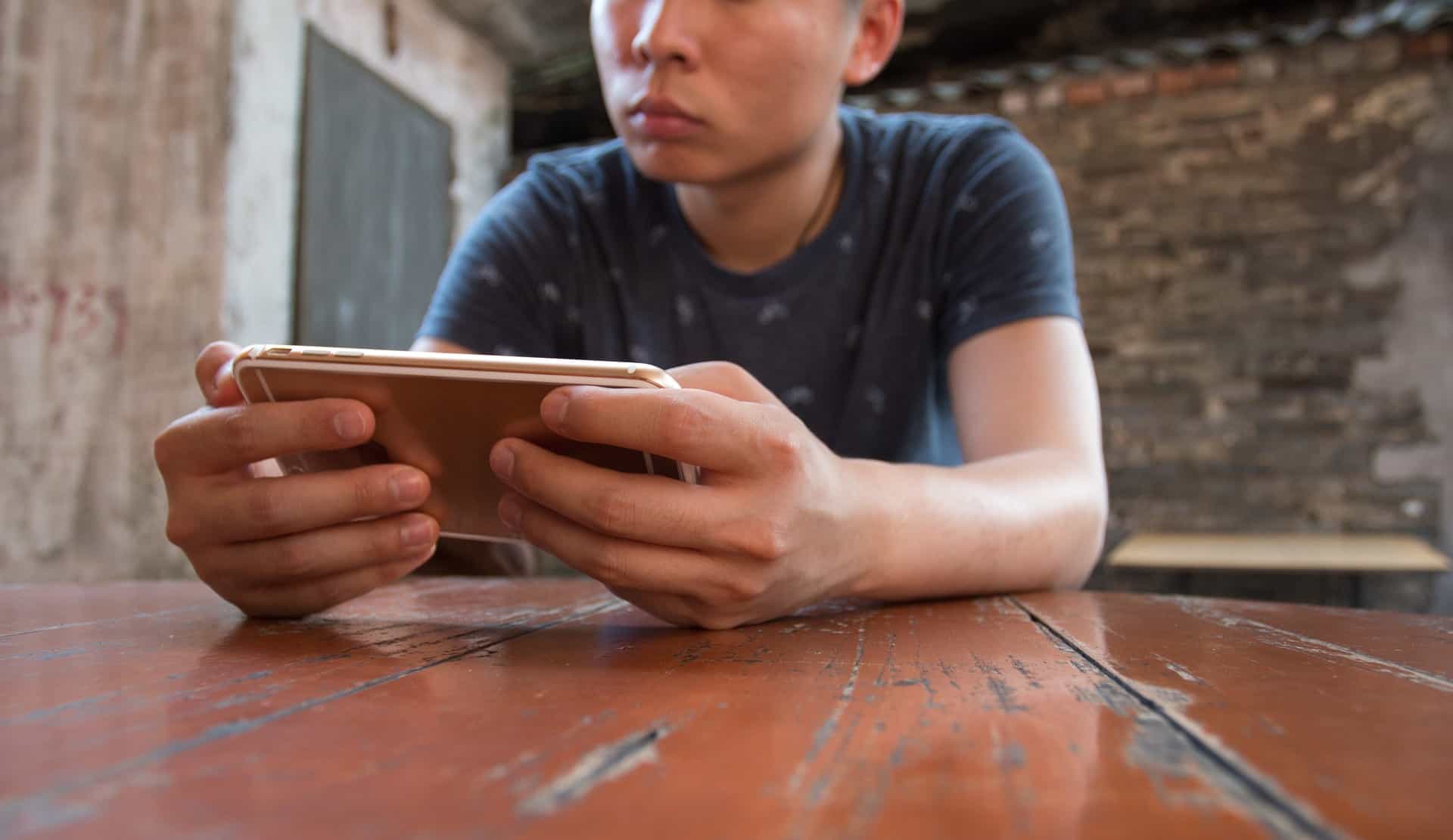 Threes! has two different awards: Apple Game of the Year (2014) and Apple Design Award (2014). The game, which was released with the iOS 8 version, has also received a full score from the critics. The soundtrack quality of the game is superb: You don’t see musical quality like this in a puzzle game. This is because the game’s music was prepared by Jimmy Hinson, formerly worked on the soundtrack of games like Black Ops 2 and Mass Effect 2. Defining itself as “a tiny puzzle that grows on you,” Threes! Offers a very simple gameplay. Like every game like this, learning is easy, but mastering takes time. To simply put, this is a game about matching numbers. Specifically, 3 and its multiples. It looks like Sudoku games and is played on a 4×4 grid. Each section has a different number. By swiping the sections and numbers, you are trying to create 3 and its multiples. Your ultimate goal is to clear the grid. Simple, yet brilliant – like Tetris. [Click here to install.]

Asphalt 8, which won the “Best Mobile Game” award in 2014 and 2015, is one of the rare games that have earned full points from critics. As it is obvious from the name, there are previous games, and Asphalt 8 is currently the latest title in the series. This is a racing game with multiplayer support. But the difference from other racing games is that it has an incredible level of customization and great graphics. More than 140 licensed cars can be found in the game. 2,300 options are available for the color and pattern customization of the vehicles. It has a fairly big size and takes up about 2 GB space. With daily races, weekly challenges and level & customization options, Asphalt 8 is now the best racing game you can play. [Click here to install.]

Ultimate Texas Hold’em can be a pretty good option if you like card games. The game, which has very high-quality graphics, can also be played on your browser. You can earn a maximum of 25,000 coins. Classic Hold’em poker rules are used. The ruleset is pretty simple: You are playing against a dealer and have 2 betting rounds instead of 4. You can also use 2 side bets, Trips and Blind. The pot can be increased up to 4 times, and you can bet between 1 and 500 coins per round. [Click here to play Ultimate Texas Hold’em for free.]

Clash Royale is a multiplayer duel game with fast gameplay. It is very popular: Published months ago, but it is still at the top 3 of the official App Store listings. You are playing against real people and trying to destroy your competitor’s buildings/units. You can get new units after each match with an RNG chest system, or you can buy them for real money if you don’t want to wait. You can create a Clan or join a Clan. Clash Royale, especially attracted by young players, has cartoony graphics and works without any performance problems. Clash Royale is the mobile version of MOBA games, and it is considered the best representative of this category. [Click here to install.]

King Rabbit was created by an indie developer in 2016 and won many awards to this date. For example, it is on the Apple’s “15 Cutest Games” list, and the Metacritic score of the game is 91. Your goal is to save the cute rabbits from enemies. It is possible to design and share your own levels too. In fact, this is the most important feature of the game. Level designing is very easy and fun. More than a million people have installed King Rabbit, which also allows you to broadcast while playing. If you are looking for a different puzzle game, we definitely recommend taking a look at this one. [Click here to install.]