Five Of The Best Gaming Apps

Mobile gaming has been a thriving and blossoming industry over the past few years with more and more players enjoying the vast variety of gaming apps each and every day. The app stores can prove to be a daunting place and in some cases offer too much choice. How many of the games out there are really worth your time, and in some cases money. Here, we break down a handful of the top gaming apps in the world right now. 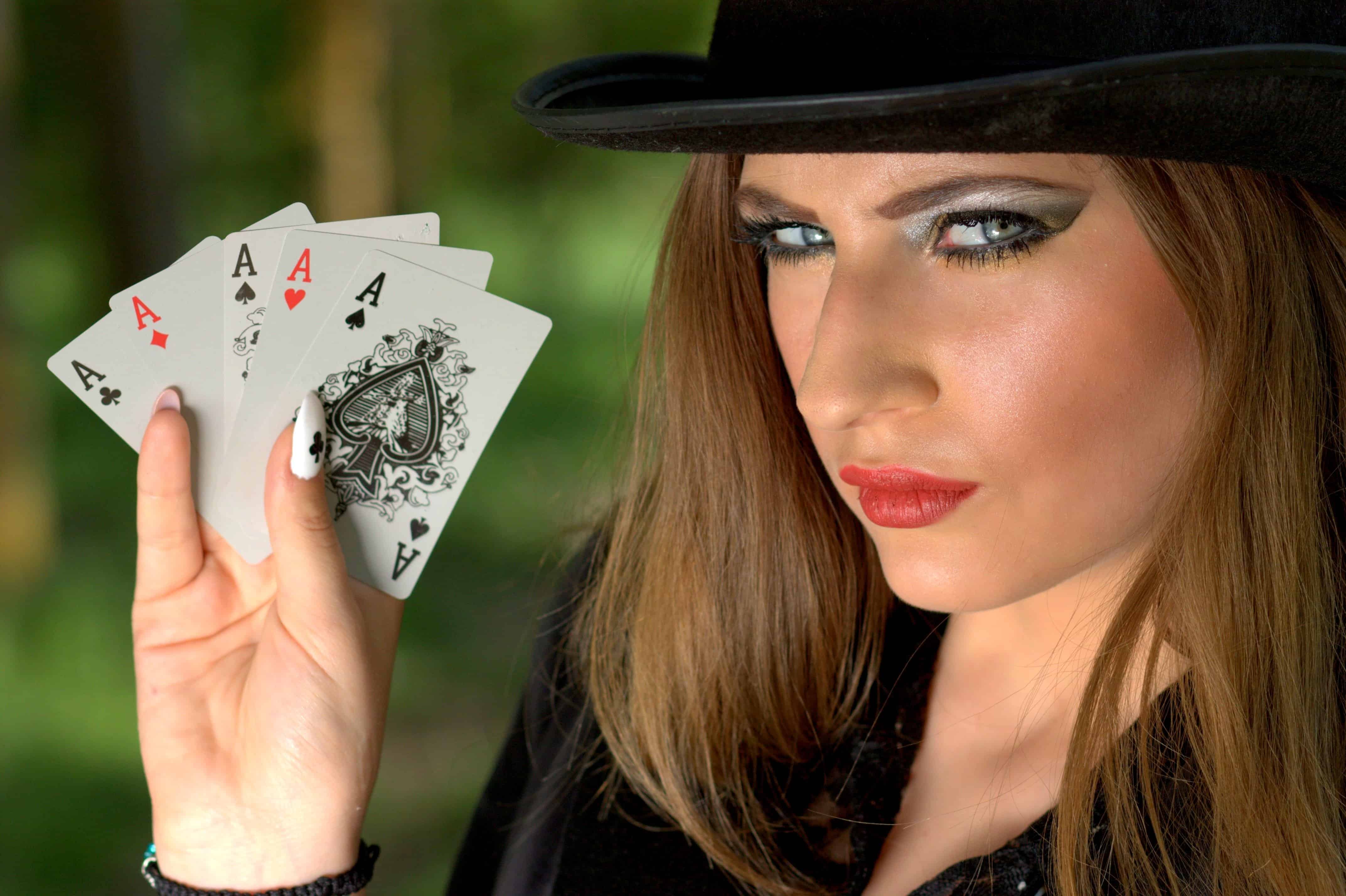 Compatible with iOS and Android devices

Jackpot city Mobile is a casino based app that is developed by some of the biggest experts in the casino industry. The app lets players enjoy their favourite casino games for real cash or for free whenever or wherever they are. The app includes a look at the best slots games including a Lara Croft: Tomb Raider themed slot game and the Gods of Norse in Thunderstruck. Jackpot City also offers roulette, blackjack (and variants), poker and many more.

Recently updated, Candy Crush remains among the most popular tablet and smartphone games of the past six years. Join Tiffi and Mr Toffee on their sweet adventures through the Candy Kingdom. Travel through magical lands, visiting wondrous places and meeting deliciously kooky characters! Switch and match your way through hundreds of fun levels in this delicious puzzle adventure. Now with two spin-off games Candy Crush Soda Saga and Farm Heroes Saga.

Compatible with iOS 9.1 or later.

The Silent Age is an award winning adventure into a dystopian future where mankind has gone extinct. Play as Joe Average and travel through time between the iconic 70’s and a desolate present day haunted by silence. The Silent Age is an atmospheric point-and-click adventure game with stylised visuals and an eerie soundtrack that will grip you in suspense as you solve mind-bending puzzles. The interface is specifically designed for touch devices and allows you to flow through the story without hiccups or frustration. So sit back, plug in your headphones and enjoy the adventure.

Compatible with iOS 6.0 or later.

With simple gameplay and great physics, Soccer Stars is easy to pick up and fun to play. Play online against real opponents from all over the world or login via Facebook and challenge your friends. You can compete in different tiers from different countries with active leagues and tournaments that tie-in with real world competitions. Collect coins and all the different team colours, show off your style and show what it means to defend your nation’s colours.

Compatible with iOS 6.1 or later.

Race with the Minions in the award-winning fan-favourite endless runner, Despicable Me: Minion Rush. Collect bananas as you jump, roll, dodge and scramble against others in the fun-filled, fast-paced missions. Including Carl, Jerry and Dave, awesome costumes, exciting mini-games and locations inspired by the Despicable Me and Minion movies. Come and see why 750 million players join us every day.

Other Interesting Articles From Mobiles