The Evolution of Day Trading Alongside Technology

Technology has played an immense role in molding the world around ourselves. Starting from our daily lives to even the stock market, technology has made it easier for everyone. What has changed from the 1990s to the 2010s, in nearly 3 decades since day trading started? What is the role of the internet in all these transformations? 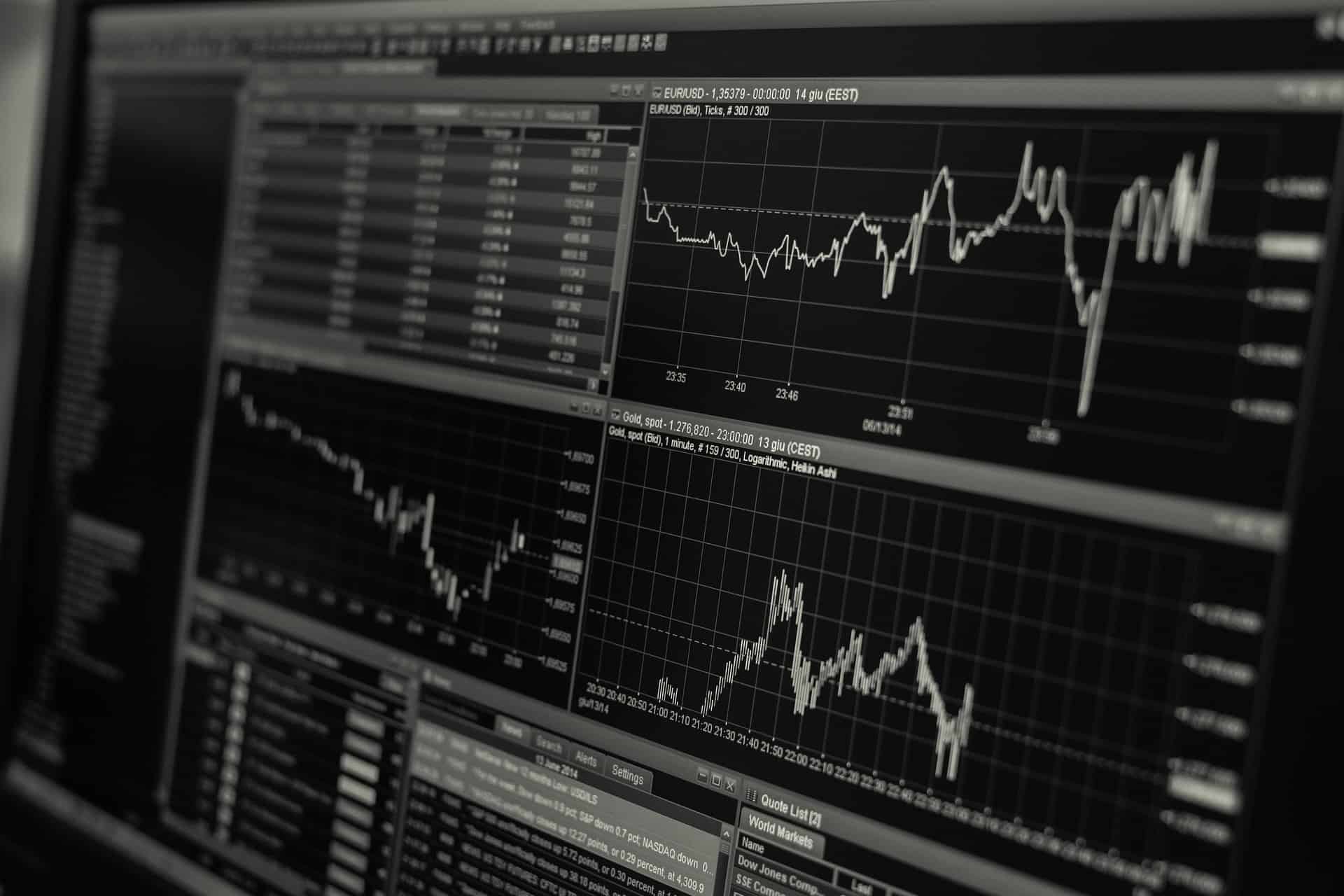 We all know that technological advancements have changed things for the better. But what are those improvements that everyone keeps talking about, that enabled us to make giant strides into digital stock trading? Day trading was traditionally considered to be a niche profession. How much has it changed in the past few years? Let’s find out in this article.

Day trading as of today is largely dependent on two important things – the computer and the internet, two major outcomes of technological growth. Just a few years back in the 1990s when day trading first started out, computers were bulky machines that started at around 2000 dollars and above. Their performance was not worth the investment.

It all changed for the better after the dot-com bubble of the 2000s. The prices of personal computing devices started to fall and by the mid of the 2000s, computers were a common household appliance that everyone had. As of now, every one of us owns a powerful computing device in our palms and call it the smartphone.

With the presence of computers becoming ubiquitous, their usability increased dramatically and with that growth, many day traders started coming into the digital world of stock trading. These new digital nomads of the modern computer era were now equipped to trade from anywhere on the planet and were no longer tied down to the location of the physical Stock Exchange.

Historically, stock brokers have always maintained the equilibrium when it comes to the market peaking and dipping as well as for individual stocks themselves. This was an important reason why many traders didn’t invest in smaller companies and stuck to trading stocks of larger companies alone.

With the help of computers and internet and the newfound ability to research on a new company on the market, stockbrokers were able to stay updated on the new information. This has to lead to traders jumping in on new and rising stocks as they come to the market. The current trend being Marijuana Stocks – this kind of a change is something that would have been considered impossible a decade ago!

Nowadays limits for both the bull and bear markets are set automatically by machines, instead of being set manually. This is because of the higher speeds with which a computer is able to execute a trade when compared to doing it manually. Automation has played a huge role in the stock industry in the past few years. Several new online brokering companies have cropped up with their own marketplaces as well as APIs that provide myriad of auto-buy and sell features. They also promise to be a lot faster than the rest of the lot.

And with cross-platform compatibility, users are now trading on the move with the help of their mobiles and laptops. This has led to the commissions for online trading dropping as day trading has transitioned from a niche profession to something that anyone with a decent computing device and an internet connection can engage on.

At the end of the day, it’s still the same old rat race as every market platform is trying it’s best to be a millionth of a second faster to trade in. Technology has made day trading a lot more accessible and profitable for a lot more people. Thus the field of play is leveled to a larger extent for a larger segment of the population.