We all hate fraudsters and hackers. Nobody of us wants to run into a scam and lose our precious wealth. Especially in a world, where every 2 out of 7 persons are frequent users of Internet. Moreover, in the US alone, 81 out of 100 people are users of Internet. That’s a damn huge number, which directly increase the threat of getting you ‘scammed’. 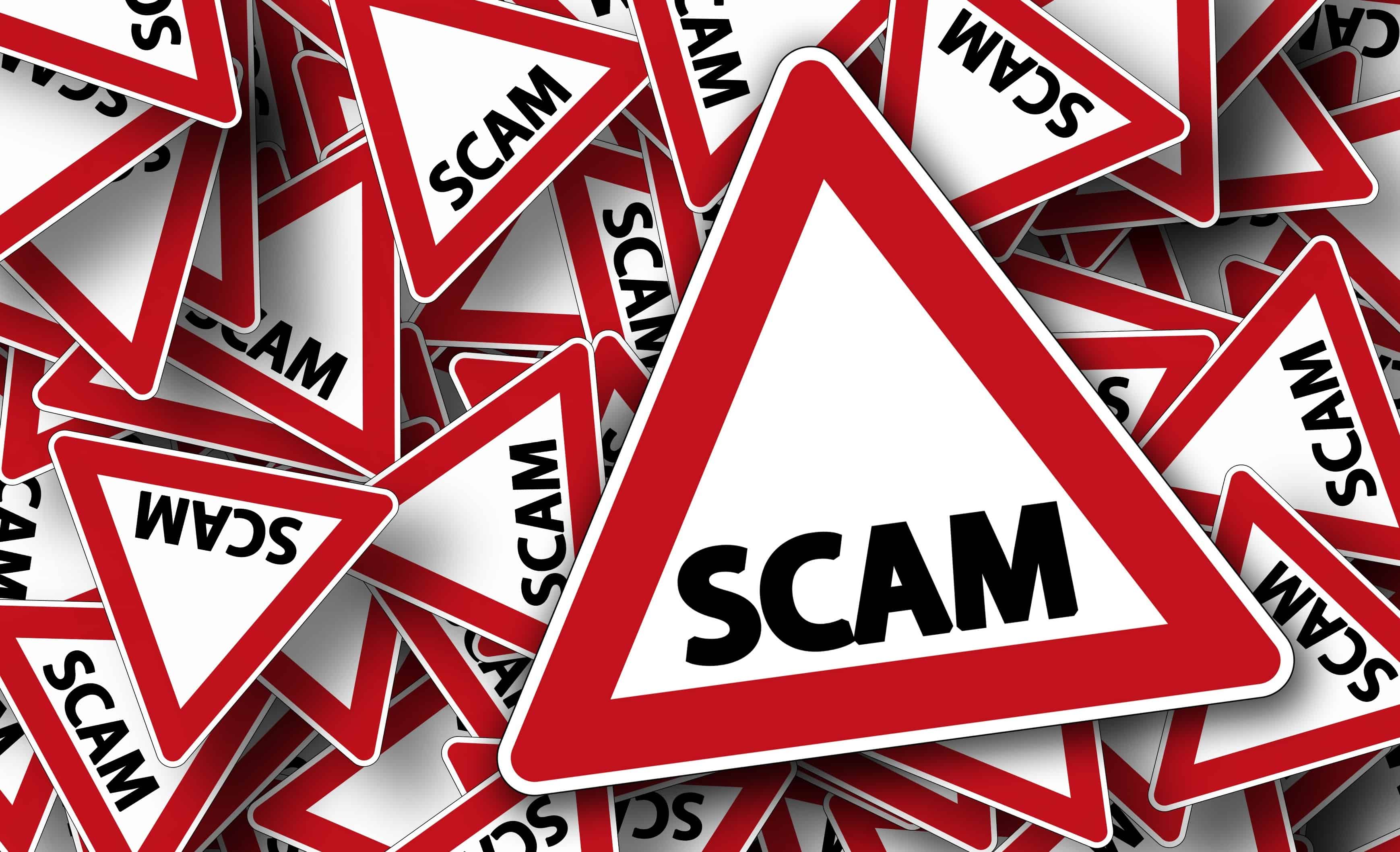 You see the ‘Hard work’ theorem doesn’t work well for all, it just run short for few. These types of folks have mastered the art of spamming in such an extent, that they would convince you to buy ‘nothing’ with your ‘everything’. Scams are so widespread over the internet that a whopping –560 Million Dollars were lost to these internet scams. But, you don’t need to worry.

These expert spammers always go for a few spamming strategy. By knowing their strategy, you could easily avoid scams and beat the hell out of scammers. So here are we to throw light on some of the common yet easily trapped scams you should be aware of.

As a human, we do care for others. So, in the time of calamities, we often tend to help others by donating. Scammers are well aware of this, and always look out for the golden time to strike their ‘scam emails’ to people’s inboxes.

They would send emails (with the word ‘Help’ directly or indirectly in the subject) with a link to a fake website that would prompt you to donate either through credit or debit card. By providing details like card number, scammers indirectly gain the access to your account. Ultimately, you will find that you have paid everything, for nothing.

Why You Would Fall for? Because of– faith in humanity. Though many would consider today’s man as selfish and egoistic, there’s another half of popular too who cares for others. It’s good that you are helping others by donating, but it does matters that you are donating to. Scammers usually trap others using the concerned nature of kind-hearted people. Back in January, with the following of tragedies striking in many of US states, there was an instant increase in the activity of asking help. So was an increase of spammers.

Pro tip: If you get any kind of donation request through email, don’t take any chance, as it’s undoubtedly a spam!

5. “You have won 1 Million Dollars!”—Lottery Scams

You would find it almost everywhere.

Scammers usually trap others by offering millions of dollars. But according to them, you just need to invest some money to get 1 Million. Once you pay them the required amount of money…

Ironically, it doesn’t make sense: Why would anyone give you 1 Million in exchange for 1000 Dollars?

Why You Would Fall for? Simply, money can beat all of us. Money is what it matters in the present world. Where, everyone wants to get millionaire (especially without hard work). The lottery scam is not new in the scamming world, with Lottery scam itself being one of the very first scams. In the end, the victims end up with a loss of huge money or even in debt.

The proverb ‘Watch before you leap’ greatly applies here!

4. “Your Computer has been affected with Viruses”—Fake Softwares Scams

Humans can never get the best out of dangers and threats. We all want to stay safe and secured.

Especially in a world, where the computer is a vital part of a human. One can barely think of living in today’s world without Computer and Internet. But, on the negative front, computers have been carrying more information and data which can be breached and misused.

And so, our cunning advertisers have exploited this human behavior to threats and dangers. They would firstly place huge banners indicating that your ‘PC have dangerous Viruses’ and it needs to be cleaned. Secondly, they would themselves provide you a certain application which will help you to remove these viruses. Moreover, they would offer you the application for free; which makes lots of folks irresistible to miss the offer.

At most times, after you download that application, it will override your system; and get those all precious data sent to their servers. Sometimes, they even affect your PC with viruses. It more sounds like the doctor who stole your kidney!

Why You Would Fall for? For– the humans’ tendency of staying secure and protected. To fool you, they would even make it look-like an antivirus.

So the next time, you download any antivirus, make sure it’s from a reputable and familiar website.

3. “You are the 1000th Customer, here’s a Free Trial Exclusive for YOU”—Free Trials Scams

One of the greatest marketing strategies is to sell any expensive product at an affordable discount rate. But, the latest trend is to offer it for free! Internet Marketers have always attacked everyone’s greed gland, offering them expensive stuff like dietary pills (which claim to make you slim in 7 days or less) at free of cost.

The Catch– Even if they offer the pills at free of cost, they would ask you to pay a nominal price for shipping, from where the scam starts. To pay this ‘nominal’ price, you have first to submit you’re banking account details. Now, the company will charge every month for the pills (at the original rate). Even after canceling, there is a high probable of selling your account details to affiliates.

2. “I’m the Prince of Royal Nigerian Family, will you help us to move our money to U.S?”—Nigerian 419 Scams

To give you a measure of the extent of this scam, over 32 Billion Dollars is said to be lost. Moreover, it is believed that over 300,000 scammers are there using this strategy to fool others. Winning the trust is the main ideology of these types of hackers. Once they convince others that they are the so-called ‘Nigerian Prince’; they would eventually ask you for help. The help—you need to help them move their money into U.S. They would offer you half the amount of money, out of the money which you will help them to move onto U.S.

Why You Would Fall for? Again, because of money. Especially, if you are getting 500,000 Dollars just for helping someone, eh?

People generally fall for this scam due to large sum of money involved (which is not). Most important, helping someone to transport money from one country is illegal. So either way, you go, there lies danger.

Under this scheme, you are allowed to work in your home and claim to help you make millions of dollars from home. They claim to make your PC into an ATM just by doing some simple tasks. You just need to pay a nominal sum of to start with. But, the catch is—they wouldn’t say what these jobs are. Moreover, you would be granted to access to the information within 24 hours, after buying this ‘package’.

Why You Would Fall for? Who doesn’t want to make heck loads of money just by doing simple tasks? What’s best than working at home rather than a 9-5 corporate job? Moreover, paying a nominal sum of money in return for hefty money paying jobs sounds good, isn’t it? NO!

Firstly, at most times after you pay them, they are nowhere to be found. Secondly, even if they give you the links, they would often provide harmful software which will affect your PC and stole your precious data.

On the other front, our great advertisers aren’t lagging back. They have been posting this advertorial, fake-ly under different top-notch companies including Google and Facebook. As you all know, Google and Facebook are one of the most respected and reputable companies; it’s the main reason for which many folks fall into the trap.

Pro Tip: – One great way of recognizing this scam is to look at their ads. These types of ads usually feature a person holding his cheque with a hefty number scribbled on it.

Weird but Effective! In the end, I would like to say that don’t consider the Internet-o-sphere as a ball full of loyal and honest folks, it’s quite inverse; full of scammers, fraudsters, and hackers. Attitude is what makes the difference, so better stay aware of being ‘SCAMMED’.