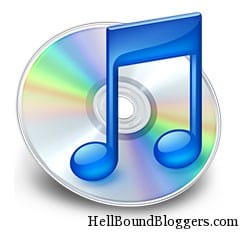 Apple released iTunes 9.2 recently with lots of new features including iOS 4 compatibility. According to Apple’s release notes, iTunes 9.2 includes support for iPhone 4 and iOS 4, as well as the ability to organize and sync books to iPhones and iPod touch units with iBooks 1.1, support for iBooks PDF management, the ability to create and manage iOS 4 home screen folders from within iTunes, album art speed improvements, and faster backups when syncing a device running iOS 4. iTunes

You can download iTunes 9.2 via Software Update and at Official Apple website for both Macs and PCs.