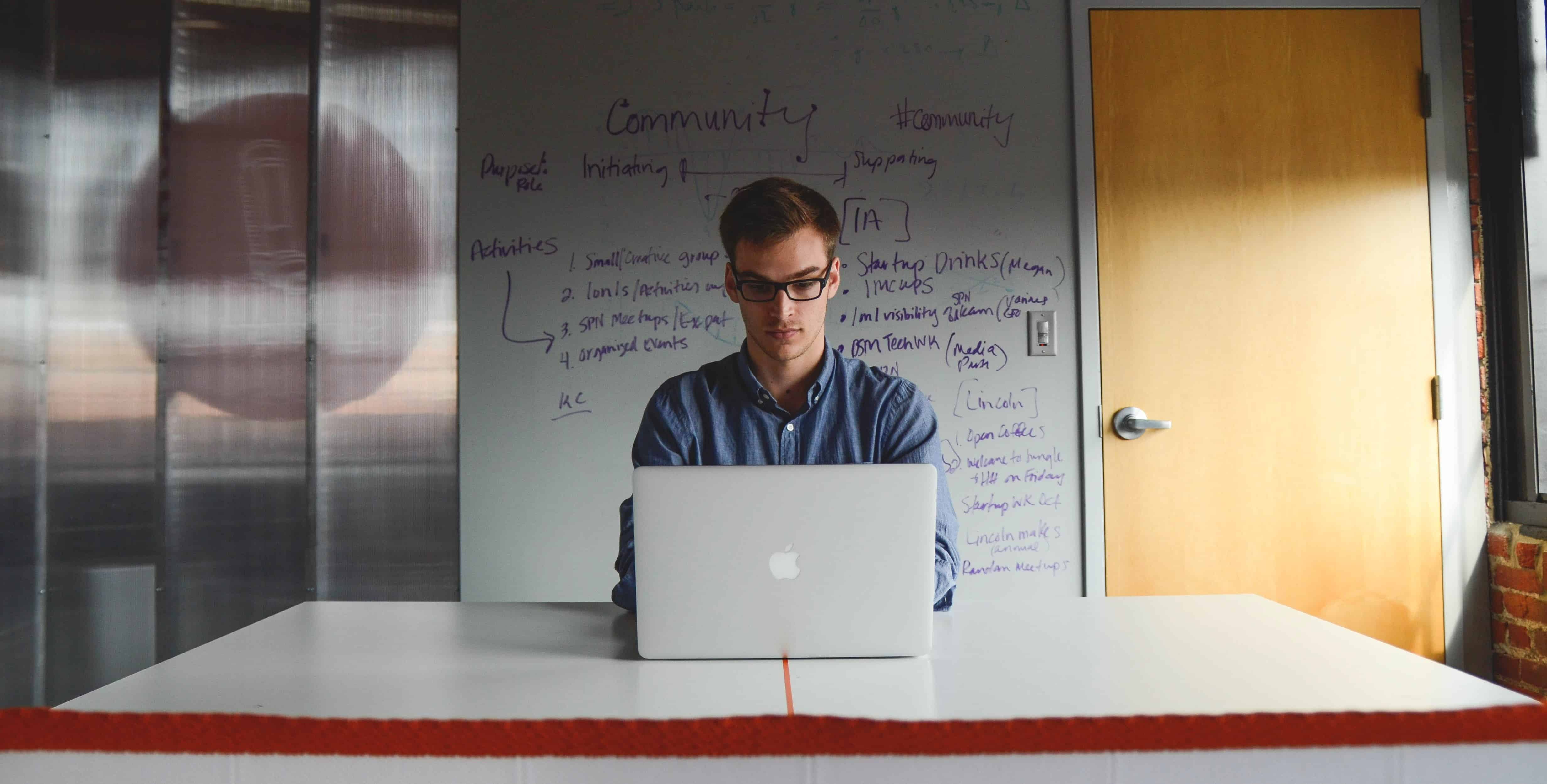 You have often been buoyed by the success stories of many entrepreneurs and often wondered whether you have that killer instinct in you to make that cut and be a success, aggressive and pioneering personality. Is it sheer technical know-how or luck that made a Bill Gates out of a college dropout? Did Steve Jobs make Apple happen only on the basis of a whim? Recent research indicates there is more to this story. In fact, there are certain personality traits that go a long way in creating that fine line of distinction between a successful entrepreneur and mere dreamer.

WANT TO RUN A SUCCESSFUL SOCIAL MEDIA CAMPAIGN? HERE ARE SOME TIPS:

Running a successful business means you need to deal with a whole lot of people on a daily basis and not everyone will be your type. A successful entrepreneur is often one person who kind of always knows the appropriate way of dealing with people and never loses cool. This trait also means that they are essentially easy going individuals and relatively more tolerant than most others around them.

They do not get frustrated or excited easily and generally remain enviably calm even amidst adversity. You might argue that easy going people are often also those who are not driven by passion. Yes, it is possible that every easy going individual is not a successful businessman but one successful entrepreneur is undeniably easy going, at least in terms of people matters. A smiling disposition, helpful attitude, being politely assertive and never losing focus of their goal despite all their pleasantness go a long way to transform a dream into reality and make it profitable as well.

Another connected behavioural trait is the openness to accept change, try out new experiences and being open to the idea of an uncertain end to start of with. This trait not just boosts the creative element for an entrepreneur but also drives them to try out new things, learn from new experiences and continuing their quest to make something new, build something unique, innovate and improvise.

Often the Zeitgeist of their times, most successful entrepreneurs are driven by the passion for doing something which no one tried henceforth, chart territories that have been hitherto avoided and bring in innovation that proves to pioneer not just in their conception but also their overall purpose that they go on to serve. This unique trait also improves their overall efficiency at work and makes them far less conservative than their peers. More efficient execution, of course, paves the road for a far more successful business output.

If you visualise a successful entrepreneur no doubt that the image that comes to your mind is that of flamboyant, gregarious and outgoing personality like Richard Branson or cool conversationalist like Bill Gates. So what is that one common element in their characteristic trait? Well, they are both outgoing people. They can easily establish communication with almost anyone and never find it too difficult to break the ice or get a conversation going.

It is not just about striking a great conversation. What I am hinting here is that a successful entrepreneur doesn’t just dream big but also has the right amount of communication ability to convey his dreams and ideas to his team in a way that they can execute it as smoothly and turn it into good business as easily as he envisaged them in his or her mind. Often their outgoing nature is what makes them extremely popular and people tend to accept not only those type of individuals more easily but also their suggestions with equal alacrity. They have a unique ability to press for what they need without sounding rude or arrogant and they can easily get the most problematic individuals to warm up to them in a matter of minutes. Their extrovert behaviour also gives an image of a transparent and honest person and this in many situations comes in handy, especially in resolving people to people issue.

Something that I mentioned right at the beginning of this write-up. You might have many fancy dreams but what helps you in executing it most appropriately. One simple answer is believing in oneself and never saying ‘no’. Successful entrepreneurs are never the type whose thinking constantly gets clouded by self-doubt and who is never sure of the what, how and whens of whatever they are doing. In a recent interview with CEO of Coupon machine, he said “People with self-confidence will worry about the consequences and confidently move ahead with their plan. They are mentally prepared for the worst outcome but physically put their best foot forward to get the best possible result. Self-confidence is also the primary catalyst that drives passion and makes dreams executable. It gives the entrepreneur the physical ability to push through and garner maximum returns from any initiative that they undertake.”

A successful entrepreneur is jovial, happy go lucky, conversational but at the core of all this is a deep focus and determination which helps them to achieve whatever they do. They pursue most of their ventures with single-minded dedication and never stop short of their ultimate goal. They never lose sight of the target and will go to any length and any amount of physical exertion to finally achieve it. Many times it becomes the primary attribute or personality trait that drives everything else and all their success. Without the focus, determination and strength of character and individual would be incapable of dealing with adversity or any failure enroot to their eventual success.

5 Interesting Reasons Why Blogging Is Equivalent To Entrepreneurship

All in all, it would not be wrong to say that a successful entrepreneur is also an individual who has an innate sense of timing, calm, conversational and extremely pleasant. They just do not dream big but also know the road to realise their dreams is often thorny and they have to keep their calm to get the maximum benefit and make a successful venture. They will always put up a spirited fight and know just the right away to deal with even the most difficult propositions.

CEO and Founder of Slashsquare, Indian Blog Network and Web Consulting Media. HBB is a part of Slashsquare Network. I'm a Tech Blogger, Striving Entrepreneur, Atheist, and Proud Indian. Catch me on Facebook and Twitter. View all posts by Pradeep Kumar