Ultrasound bedbug devices were all the rave when they infiltrated the market a few years ago. Manufacturers of these devices claimed that they could repel bedbugs and other nighttime insects that are often disease-carrying and a serious nuisance when one is trying to sleep. However, investigations into the effectiveness of these devices have demonstrated that they are ineffective at their main function- keeping bedbugs and other insects away at night. 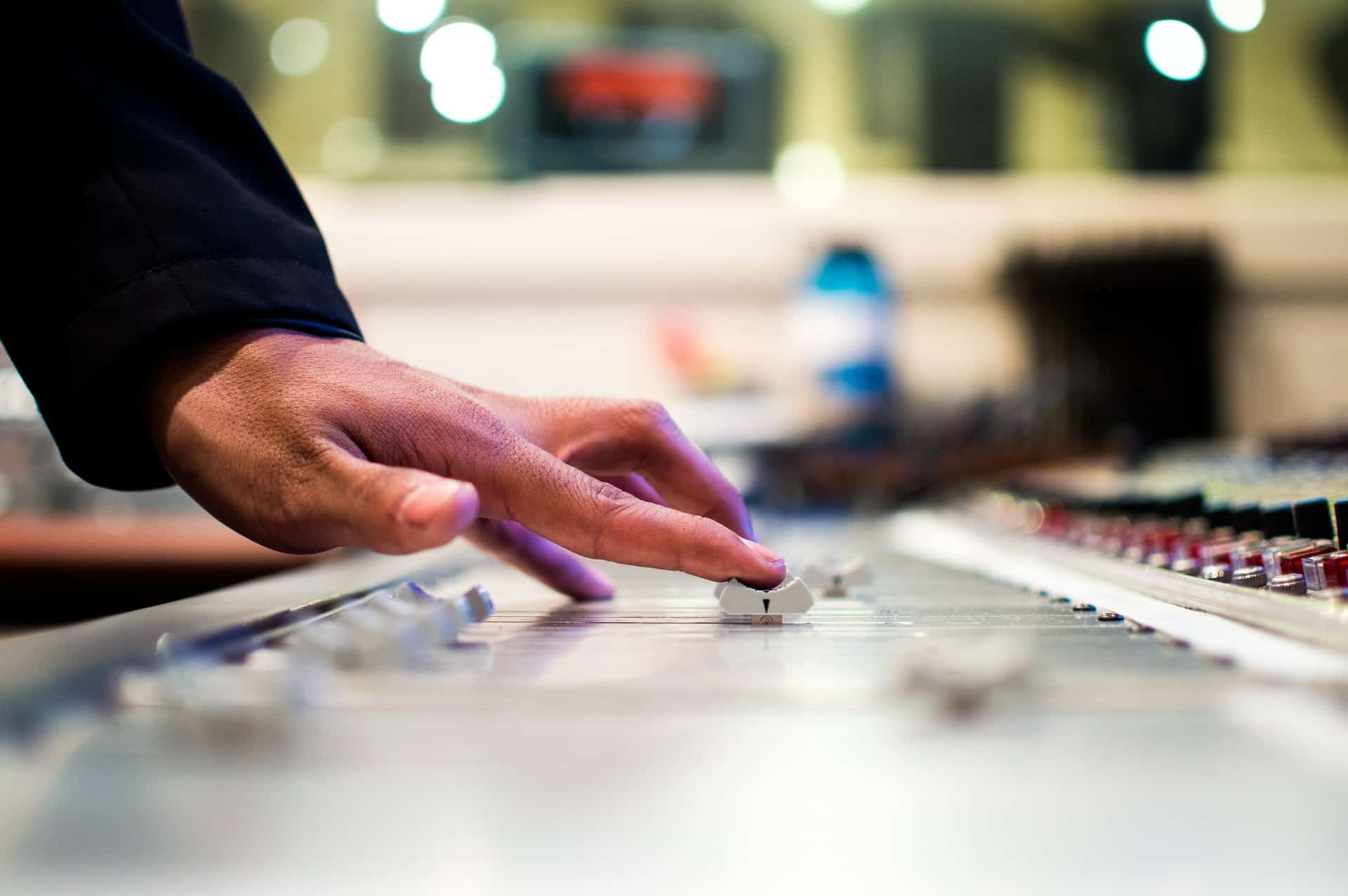 Bedbugs, the main insects these devices were created to repel, are wingless bronze colored insects that are extremely small in size. Bedbugs do not cause any diseases but they bite. These bites can trigger a host of allergic reactions that include extreme itching and welts. Due to how irritable these allergic reactions are, many people are looking for ways of exterminating the bugs from their sleeping quarters. Thus, a whole industry was born that manufactured and marketed a variety of products to help consumers chase away the unwanted sleeping buddies. Media reports on the widespread of bedbug epidemics have helped the industry grow in leaps and bounds over the years.

Numerous inventions have sprung up from the industry supposedly to prevent bedbug infestations in the home or to get rid of the bedbugs if a consumer already has them. One such invention is the ultrasound bedbug device. These devices are designed to repel bedbugs by producing sound waves that deter the crawling pests. Unfortunately, researchers found that the sound waves being emitted by the device did nothing to repel the bedbugs.

They discovered this shocking fact when they decided to investigate an area where the devices emitted the sound waves and another that was silent. The silent area was the control group in this situation. They observed that there were no differences in the number of bedbugs in both areas suggesting that the sound emitting devices were highly ineffective. The results of the study indicate that the sound waves did not attract or deter bedbugs.

Just because the technology to rid your home of bedbugs has not yet been created, does not mean you resign your fate and your future sleeping patterns to the bites of the bedbugs. There are other, more traditional ways of getting rid of bedbugs from your sleeping area. For instance, you can remove all your bedding and clothes, place them in a sealed tote and then launder them at high temperatures for twenty minutes. High temperature is bound to kill all the bedbugs embedded in your sheets, duvet, and clothes.

In addition, if you feel that you may have a case of bedbug infestation, then it is best to call a professional to examine the situation before taking matters into your own hands. The professional will be able to tell you whether the bugs are really bedbugs or just a look alike. If they are real bedbugs, then he is well equipped with exterminating them.

If you do have bedbugs in your bedroom, then maybe it is time to change your mattress along with the beddings. It is highly recommended that you purchase a foam mattress. Before you do, however, ensure to go through a number of foam mattress reviews to determine the best store to purchase your mattress from.