How Cryptocurrencies Are Redefining the Business Finance Landscape

Cryptocurrencies, particularly the familiar ones like – Bitcoin, Ethereum, Ripple, and others, have had a great impact on the world economy. When the stock market of New York (NYSE) today is worth around $16 trillion, cryptocurrencies touched around $1 trillion back in December 2017, when Bitcoin hit the mighty $14,000 ATH (all-time high). 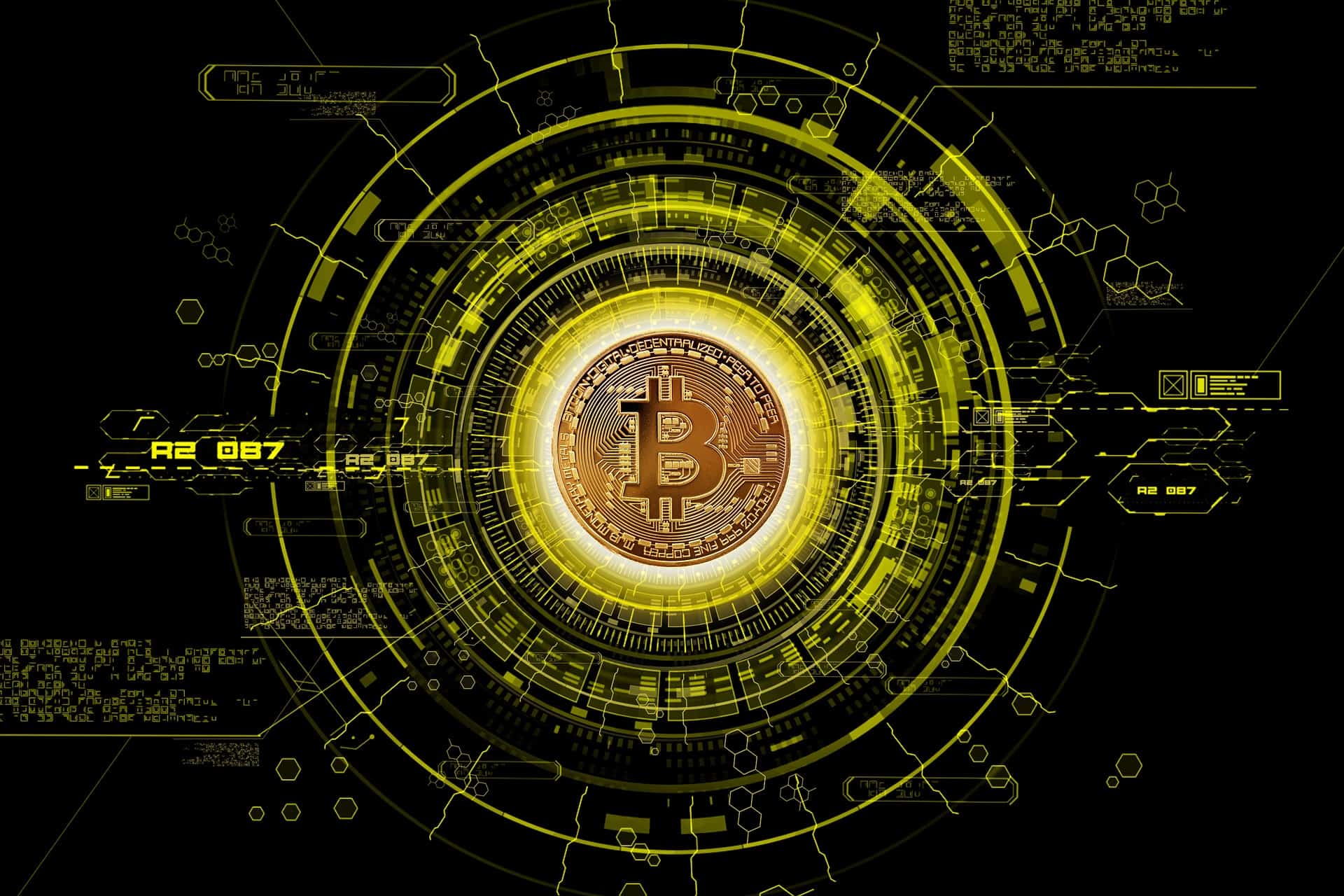 With cryptocurrencies gaining popularity so quickly and spreading like fire, it is sure to raise some concerns in the financial market as well. There are many stringent economists, who never vouch for cryptocurrencies, and predict its downfall, but the bigger question here is –

Is Bitcoin Going to Crash to Zero?

The answer is – No! Not right now, not so soon. Bitcoin is said to follow the Fibonacci series, where its every rise is double of its two previous hikes. Or it was so before it fell down hard after December 2017.

Now, if Bitcoin starts rising again, and starts following the Fibonacci pattern again, it might also crash down to zero by that logic. The end is inevitable, but it won’t come so soon.

Those who know about Bitcoin, also know that there are only 21 million coins that are to be mined in the world, and more than 17 million have already been mined. There will be no more bitcoins after that, and if you limit something, its price is bound to rise beyond control. You can check out platforms like coinformant.com to learn more about Cryptocurrency, Blockchain & Exchanges.

That is one prediction for Bitcoin as well, where a controlled supply and a limited circulation might take its price to heights. Some financial educators and cryptocurrency enthusiasts, who predict Bitcoin’s future, also say that it will hit $20,000 by the end of 2018.

That is something nobody can say will come true or not, but if it does come true, two things will definitely happen with it:

But What About Businesses?

Those who know the potential that cryptocurrency and blockchain technology holds, also know and understand that future of all businesses is going to have blockchain at the center, and as a pillar of support for every other technology. Blockchain might become the root of many businesses in the future, especially those where the role of third-party is too prominent. Blockchain not only eliminates the third parties, but also empowers and ensures 100% trust and integrity between two parties, and helps them make deals with ease.

Globally, there are more than 200 hedge funds, supporting cryptocurrencies, and they are increasing as we talk. The cryptocurrency market might have crashed from $800 billion to its half – $400 billion right in six months, but the supporters and well-wishers of cryptocurrency are still pinning their hopes on its rise.

Big companies like Goldman Sachs and Microsoft, have shown their approval and acceptance for cryptocurrency and blockchain. Microsoft is also focusing on many blockchain powered products for the future. They have ventured successfully into artificial intelligence and virtual reality, and they aim to get into blockchain as well with their upcoming products and services.

Many stock exchanges have also started Bitcoin futures – although it started in December 2017, but it was a solid mark that stated that cryptocurrency is here to stay!

Cryptocurrency news sources like Cryptovest, also have great content about how blockchain and cryptocurrency is going to change the world for better, in upcoming future!

Cryptocurrency is truly redefining the business finance landscape in a way, that the way business was done is now going to be revolutionized. Where we have stories like ‘The Anonymous’ received huge backing from their supporters in the form of cryptocurrencies, there are also many people who are yet to enter this domain.

There are many surveys and analysis conducted on the way millennials think and work, and cryptocurrency is going to fit right in, into our lifestyles and thought-processes.

While the upcoming future generation holds a great potential to become a successful acceptor, and a market for the cryptocurrency, the financial companies also need to be ready to cater to the demand of those thousands and millions of young people who might want to trade in and use cryptocurrencies for their day to day activities.

Some future predictions from experts state that using cryptocurrency to pay for goods and services will become so common in the future, like buying through your VISA card or PayPal.

These traditional monetary systems will be replaced by blockchain, and with revolutionary tech like ‘lightning network’ currently empowering the ecosystem of Bitcoin, the transactions will also become quick like breeze. At that time, we will not need to pay our banks for allowing us their services, but the financial institutions will pay us, for using their services!

If we can imagine this kind of world, we also can surely build one. There are no limits to a man’s imagination, and blockchain right now is acting as a fuel to the imagination, making everything possible and easy.

If you know about how blockchain works, you can also understand how it can be implemented and engraved into every service and business in the future.

Some experts have said that If you do not accept and adapt blockchain in your business now, you will soon be competing with a blockchain empowered version of yourself!

This quote might be scary, but it can soon prove itself to be true, when almost every other business will have blockchain embedded in its roots, and once the customers and users understand the potential and power of blockchain, they will not hesitate to pay for something powered by blockchain, over a traditional version of a service or business!