A Beginner’s Guide To Retargeting Ads

On the web, just as in real life, people showcase certain behavioral patterns that can be closely observed and studied. Being aware of these patterns, one might delve into the world of behavioral retargeting, a practice that can be summed up as the re-delivering of information (in form of a display ad) to the previous visitors of your website, about an item or product category they have already shown interest about. Generally, it is achieved by putting a piece of code known as a ‘pixel’ on your web page; thus, when someone views the site, the pixel will leave a ‘cookie’ in the user’s browser, which will allow your ads to follow them across the internet.
While ‘pixels’ and ‘cookies’ may appear to be confusing terms to a non-expert, the practice of ad retargeting itself is quite easy to follow and not very time-consuming. Moreover, there are plenty of agencies, such as Best PPC Marketing, that can offer valuable assistance in polishing, building up, or expanding one’s ad campaign. 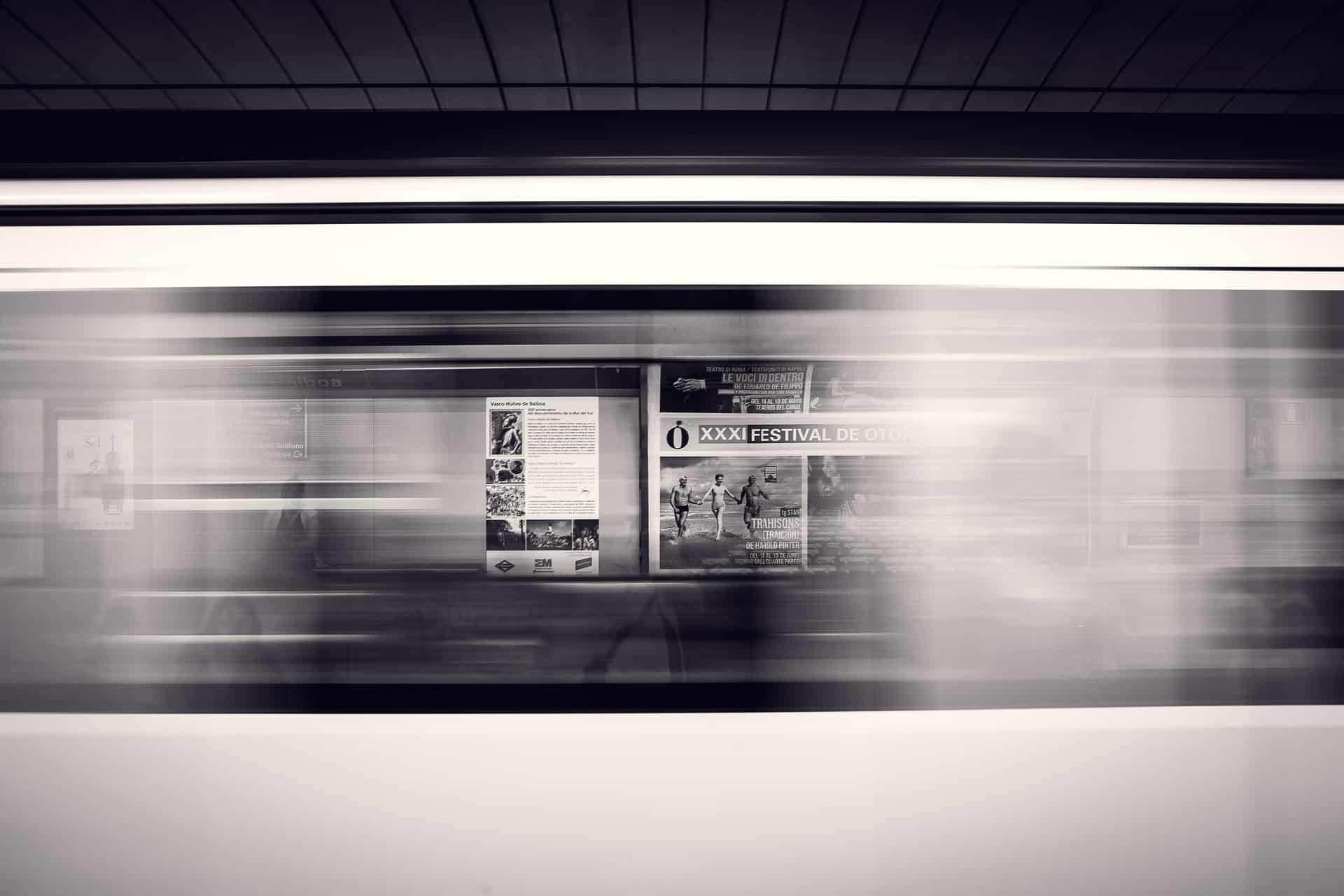 It is not uncommon that an internet user might visit your web page, browse the offers for a considerable time, yet not go through with the conversion. In a number of cases it is not just looking, but already choosing the items they favor by adding them to the cart, which still can be abandoned for one reason or another. Some businesses provide an option for registered users to save products to wish lists, however, just as the carts, these too can be neglected and forgotten about. This is where remarketing steps in, responding to these recurring phenomena among online shoppers and serving as a friendly reminder to go through with the purchase.

Everything begins with a predefined plan and a set of clear targets. When it comes to the tracking code, it is advisable to implement a flexible one that would allow you to set up certain criteria for the formation of retargeting lists concerning user behavior. For example, with Google Analytics code it is possible to target site visitors from specific geographical regions, as well as those who have spent, say, more than a minute on your page.
Additionally, one can make specific retargeting lists for separate products or product types, which is a manner of audience segmentation. Establishing whom you want your ads to reach is a vital point in any form of advertising. Time also factors into this – consider for how long you want a list membership to last, and the ads to follow someone. ‘The longer the better’ is not always the best mindset, for your brand may risk becoming an annoyance to the user. As stated above, the idea is to present a simple reminder, not to aggressively push it.

Another area that should be covered is your site’s privacy policy. This is not a must, but usually is suggested as one of the best practices, for it ensures transparency by letting the visitors know about the page’s use of cookies, as well as it gives them the chance to opt-out. Respect your customer, and they will respect you, a simple yet true notion.

As for the ads themselves, it seems only logical that the product should be recognizable to the potential client, and spark a memory in their minds of them having viewed it before. Thus, the same images should be used; a good illustration of this practice would be the carousel ads on Facebook, that allow the advertiser to showcase various items a user has viewed or items they would be interested in based on the pages browsed in the past.

Moreover, the ad should contain a persuasive call to action, something that is not often seen on the actual landing pages – the ad stands out and speaks out a lot more about a previously considered product or service. Another small but valuable tip if there is an additional goal of increasing brand awareness – include your brand name or the logo in the retargeting ad. This will engender broader recognition and more frequent associations in users’ minds of your business with a certain product.

Among all other PPC advertising methods, retargeting ad campaigns are on the rise in popularity, which is understandable, considering that they result in more conversions than standard ads. After all, while standard PPC piques curiosity about the eye-catching ad which increases traffic and thus popularizes your brand, the clicks on retargeted ads more often mean genuine consideration of purchasing the product or service, which can be an extreme advantage to already established businesses with loyal customers, as well as to newbies with not so large of a competition. So, how to get the most of these advantages? By constant and goal-oriented optimization.

First of all, the segmentation practices should be carefully organized and worked out. It is possible to establish custom segments, taking into account the aforementioned duration of the session on the landing page, user’s location, or even such factors as the number of consecutive site visits, started yet uncompleted forms, or any other level of depth one has reached into the marketing funnel.

Moreover, one should consider the appearance of the ads. When retargeting a specific product, it is indeed best to keep the image as it is; however, with the more general banner ads, it would be more refreshing for the audience to see some change and variation now and then.

New for the old

Finally, it goes without saying that retargeting ads are not usually aimed just at new potential customers, but also at the old ones, who have already gone through with a conversion or two. As long as the advertiser keeps the ads relevant, the client may be prompted to return, again and again, becoming a loyal customer. Therefore, one is encouraged to pay attention to this segment, making sure the user is not getting advertisements of the same products they have already purchased. Rather, they should be novel, yet still relevant to their interests. For example, if an individual buys a basketball, they might in the future also be drawn to and respond to ads of sports shoes, clothing, or duffel bags for carrying basketballs. Same goes not just for the products, but also for new deals, offers, and discounts.

In general, the main point for an advertiser is to master the art of segmentation. The retargeting ads need to be relevant to the users for them to succeed.