About VPNs and why US Netflix may allow you to continue using them!

Wondering how to watch US Netflix from abroad? Well, if you are a US citizen traveling to a foreign country or are someone who stays outside of the US, it is imperative that you use an efficient VPN service to access your favorite American movies and TV shows in the US’ Netflix library. A VPN service allows you to mask your actual IP address, and replace it with the one (of the US location) provided by the VPN, thus telling Netflix that you are indeed accessing it from within the United States. 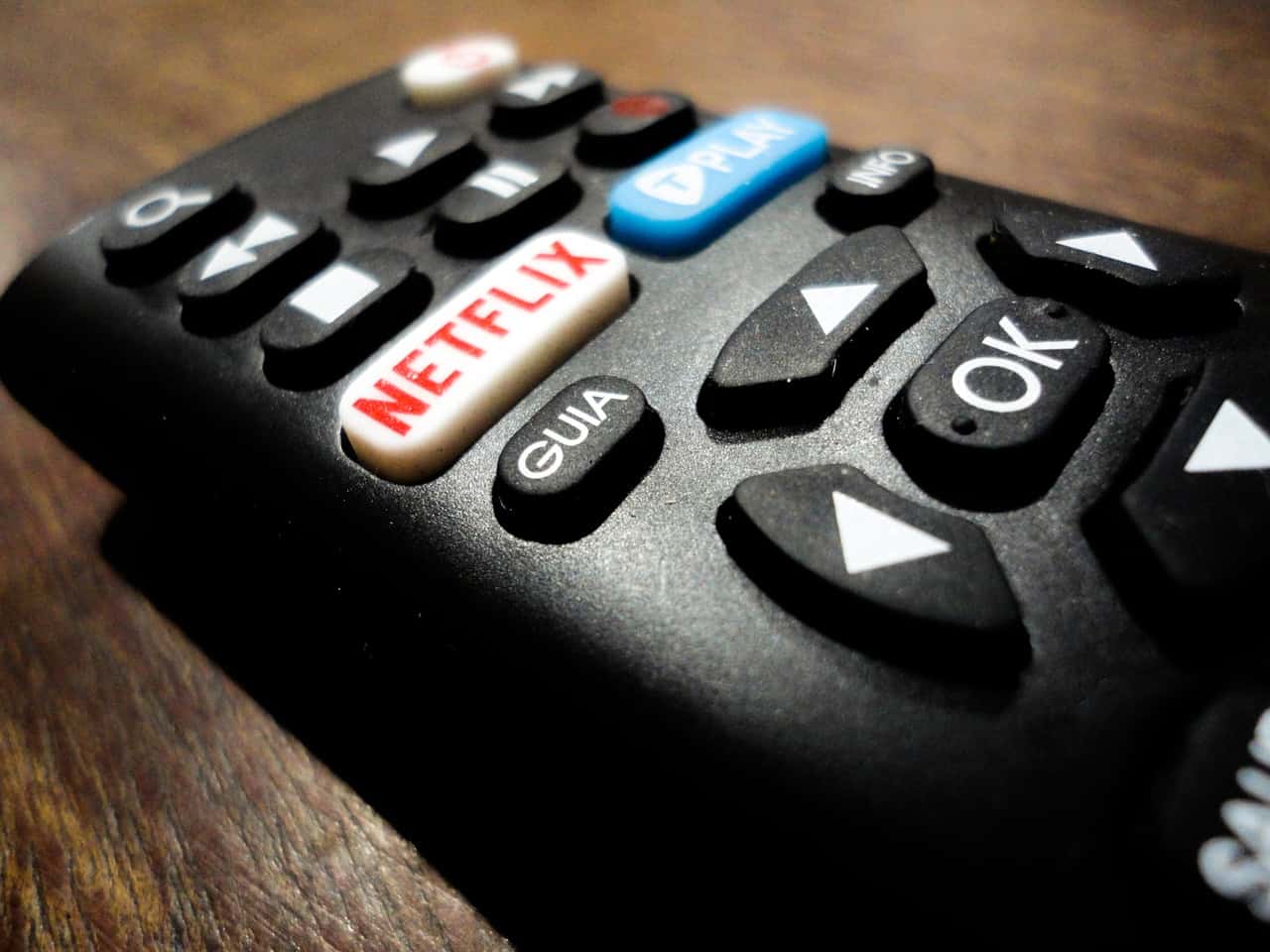 Why you require a VPN to access US Netflix abroad?

Anyone who wishes to fully experience the movies, TV programs and other offerings of Netflix’s US library, he/she can only do so if the person resides in the United States. The only other way to do that is through a virtual private network, which can make them think that you are accessing Netflix from a US location. Many online reports suggest that people subscribed to US Netflix service, get access to their comprehensive library consisting of more than 7000 different TV programs and movies. Compare that to Australia’s Netflix service, which only has 1900 titles to offer!

The producers of Hollywood movies and US TV programs are protected by the outdated content copyright laws. As per these laws, services like Netflix can show their movies and TV programs only in the US, the country where they’ve been produced. If they wish to show the same content in another country, they must cough up huge sums of money to purchase the pertinent copyrights from the creators. Considering the fact that 20% of all American Netflix users access the platform through a VPN, it would be strategically very hard for it to ban all of them.

This is where a service like VPN comes into the picture. It enables you to bypass all such restrictions, and the route your Internet activity through a different country, so as to be access that country’s Netflix content. You can bypass Netflix error codes easily as well. If you stay in Singapore, you can opt for a US VPN service and change your current location to let’s say Florida, USA, and get quick access to all the content in the Netflix’s US library.

Netflix announced some time ago that they would gradually start limiting access to connections coming from VPNs and proxies. Experts believe that the announcement was only a ploy to keep the movie and TV producers happy. An in-depth study revealed that they’re in no position to ban VPN users who are currently subscribed to the US Netflix service. As per the Chief Product Officer of Netflix, it is extremely difficult to pinpoint all such VPN users and that it’d always be difficult to chase everyone around.

Considering the fact that 20% of all American Netflix users access the platform through a VPN, it would be strategically very hard for it to ban all of them. The company has shareholders to take care of and would have no option but to continue playing a balancing game between the investors and the Hollywood entities, at least until the outdated content laws are revised.