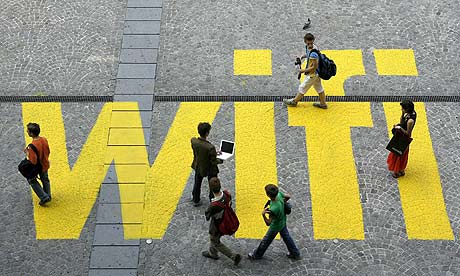 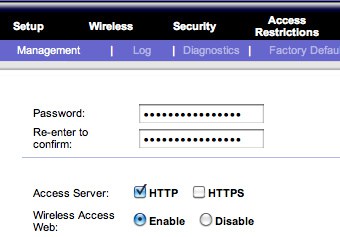 This article is written by Irfan Shakeel. He is an Ethical Hacker/Penetration tester and currently running a Hacking Blog.