On special occasions like Christmas and Easter, your imagination turns to: “think of a sound marketing strategy to gain maximum profit.” Well, it is really important to come up with a unique promotion in order to attract more and more customers. But, when we talk about marketing strategy for an event or occasion; it requires much more than preparing a good deal or offer especially when you belong to an online business. 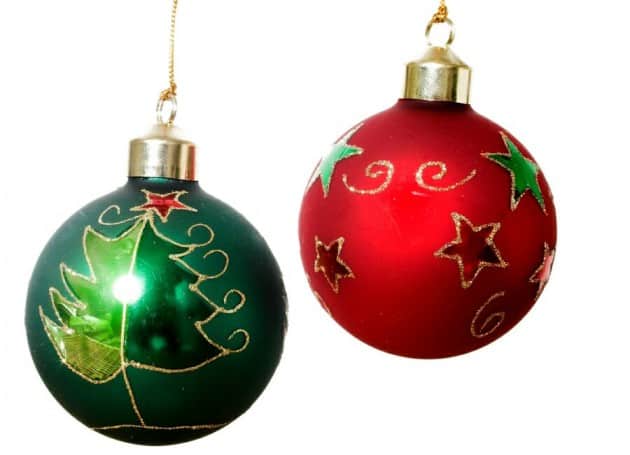 This article will highlight the important ways and aspects of marketing a Christmas deal or promotion. The start; of course, should be to design a perfect and appealing Christmas deal or offer for your customers. But, what is more important is how you promote that deal on the internet. Continue reading the rest of the article to find out some of the mandatory tools that you should use to boost your Christmas campaign:

The first thing online businesses should do is: align their logo with the Christmas theme. It isn’t necessary to make some extraordinary changes to the logo; just a little creativity can also help them through. Now, why is it important to have a Christmas themed logo design? It is important because your logo is your identity; your customers relate to you and your products through your logo design; hence, adding the colours of Christmas to your logo will help you connect with your customers in a much better way. This will also send your customers a message that you’ve got something good to offer this Christmas.

2. Design a Separate Landing Page for your Christmas Promotion

The better you are able to present your Christmas deal in front of your customers; the more you’ll be able to benefit from it.

The home page of your website interacts with visitors on behalf of the rest of your web pages and creates what is called ‘the first impression.’ Your customers should get a glimpse of your Christmas campaign from your website home page. Their first thought should be like: Wow! I guess I’ve landed on the right website; I can get something good from here.

4. Use the Power of Email Marketing and Social Media

Email marketing can give your Christmas promotion a great boost. Design a perfect looking email for your Christmas deal and send it to your potential customers; promote your Christmas offer through your official pages on social networking sites. This will help you reach more and more customers; hence, it would help you increase your sales on the lucrative occasion of Christmas.

These were some of the major steps that should be taken in order to run a successful marketing campaign. However, more tools and portals can be used depending upon the nature of the business, but one should remember that quality matters more than quantity. All the best for your Christmas Campaign! 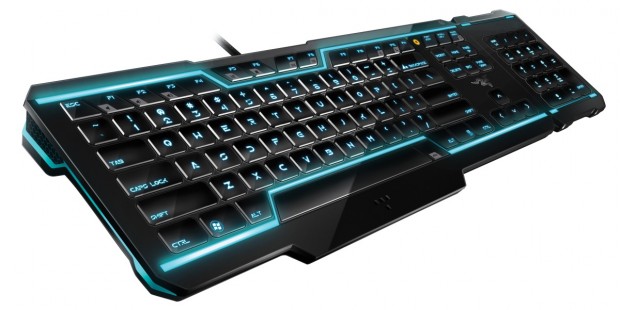 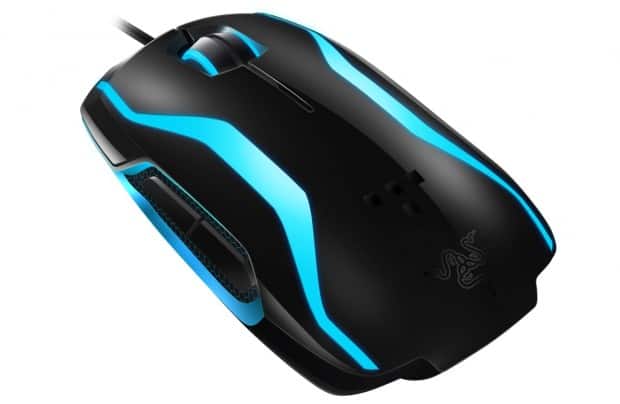 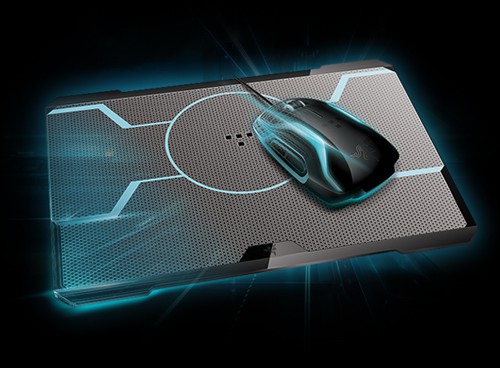 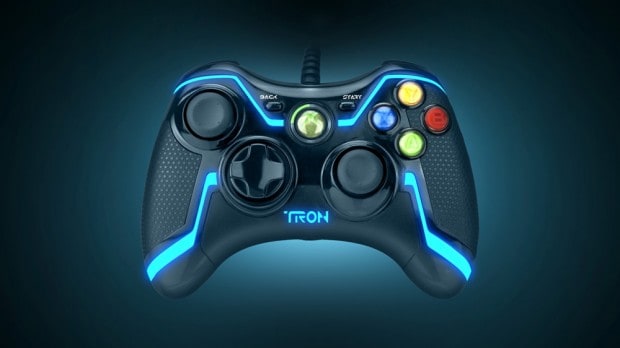 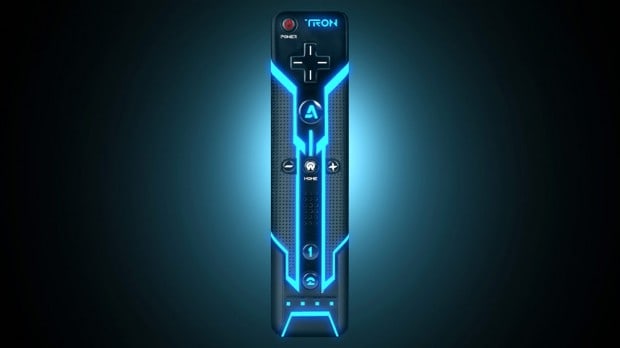 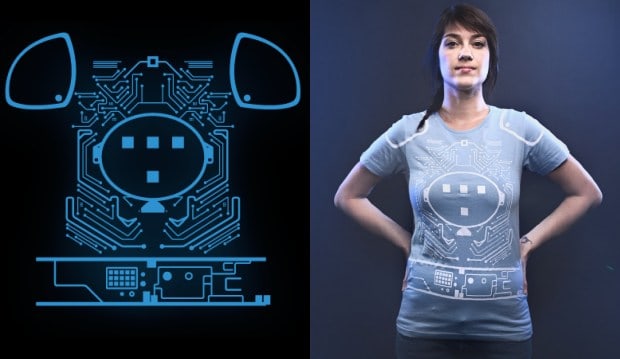 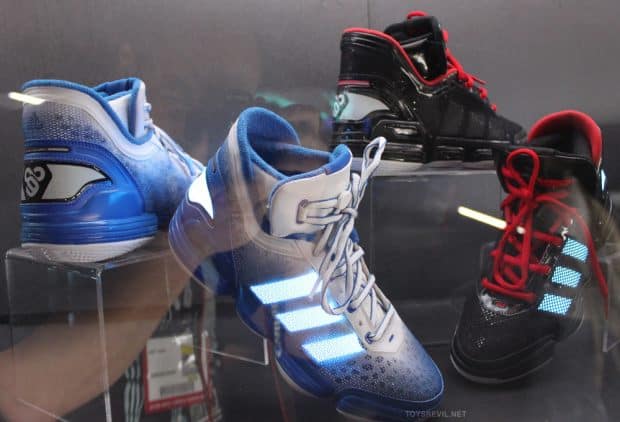 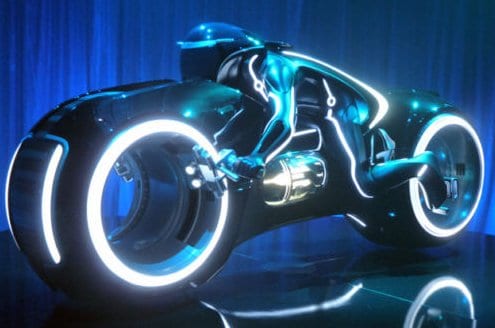 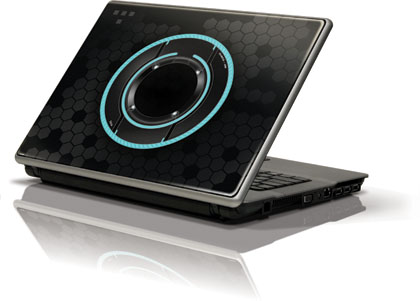 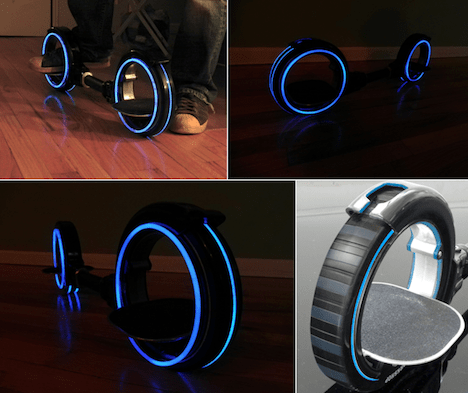 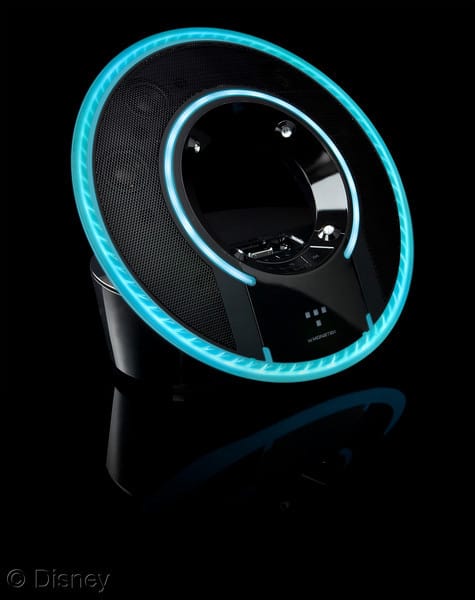 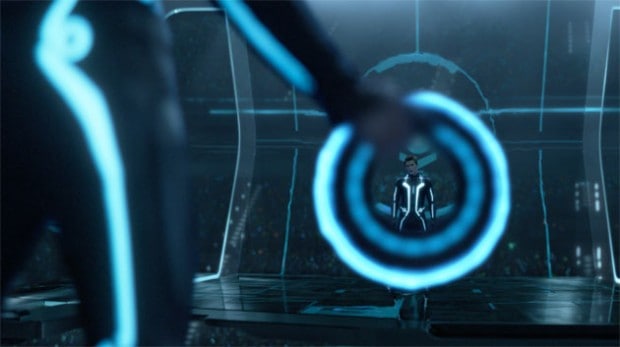